Champions of Krynnare an adventurous war game. It is released in 1990 on the DOS and Apple platform. The Game is based on the story of the war between dragon and knights. The dragon army has been defeated in the war of the lance, but evil has not left the Krynn. In the outpost of the knights situated in northeastern Ansaloon Solamnia remains to guard the hostile peace. In the game, you will have a party and your party is hired to complete the missions for the knights. In your first mission, you will encounter Draconians. He believed to be left from the Krynn. During the game, you will travel to different places like towns and dungeon where you have to face different challenges. Midway in the game, you will face some legendary heroes of the Lance.Champions of Krynnis a game of RPG category. It is a fantasy game with all usual features like the movement of dungeons and towns. You will also find maps of the place which is very useful during missions. The Player has the control of his party. During the war movement of the knights and dragon is very easy. They can swing the sword very easily. You will get the experience of a traditional war in the game. All the characters are designed in a very special way. They all look real in the game. During gaming session, you will feel that you are on the real battlefield. The Graphic is very impressive and animation is done in a very realistic way. The Sound effect is also very impressive. The Sound of the dragons and the sword swinging feels like real.
Developed by:
Strategic Simulations, Inc. (SSI)
Founded in 1979, the company managed to produce over 100 titles mostly war strategy or tactical games. Some of the most famous are Panzer General and all the General series, Eye of The Beholder series, and many AD&D games like Pool of Radiance or Champions of Krynn.
Multiplayer:
No Multiplayer
Platform: 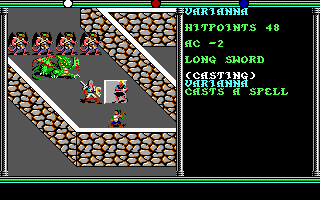 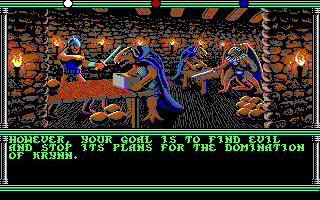 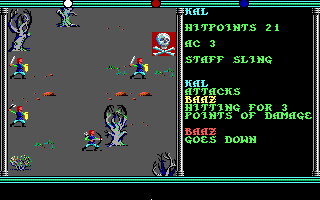 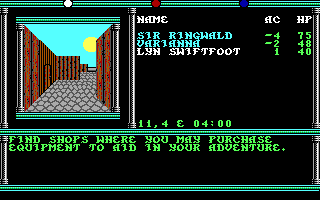 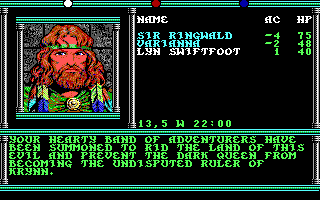 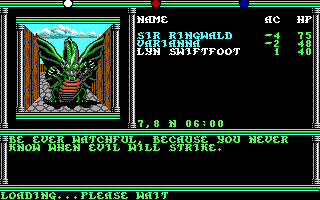 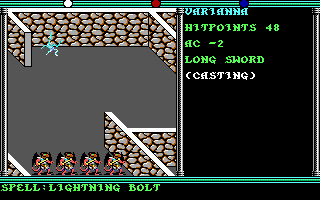 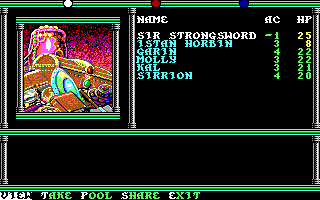 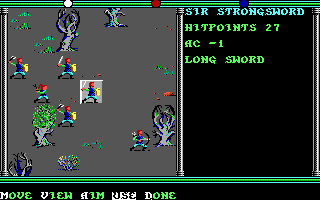 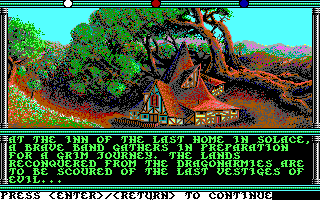 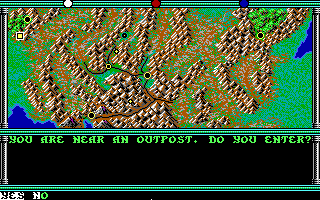 This is game is very frustrating to play compared to earlier game types like it, such as "treasures of the savage frontier"  Where in, the constant copy protections checks, and once you set your party members on auto, they stay that way forever.   In treasures the start of every battle you were given a choice to auto or not.   Also, in champions of krynn, you had to manually re memorize your spells every time you cast them.  I mean .. really?  that was really dumb.  I got tired of that quick.     In treasures your pre selected spells didn't change unless you wanted to change them, and they were automatically re memorized every time you rested.