Gateway to The Savage Frontier

Gateway to the savage frontier is an RPG game that takes place in the Forgotten Realms, a fantasy world dwelled by magic, mythical creatures, and the evil Zentil Army.
Your task is to lead your party of six adventurers to stop the Zhentarim from conquering the entire Savage Frontier area.
Their story begins at a tavern in a place called Yartar, where the six adventurers just finished escorting a caravan and are feasting. Here, something is slipped into their meals that causes them to lose consciousness. They wake up robbed off of all their gold, weapons, and belongings, especially the magical longsword one of them used to defeat a Griffon. It's a good thing your adventurers stash a pouch of gold coins underneath their pillows, which they use to buy new weapons and armor, otherwise, your journey would be harder.
The six companions are hired by Yartar’s Kraken Society to embark on an assassination targeting a cleric of Bane at Nesme. Soon after, they realize their target is actually the only one hindrance to the conquest. They rescue a magic user, who explains to them how to stop the conquest, which involves finding four magical items scattered across the realm, and your team must find these items before the Zentharim. As the plot thickens, you have to lead your party to victory and stop the conquest.
As you can probably tell, Gateway to the Savage Frontier is a lot like Dungeons and Dragons with mystical creatures, magical items, and evil plots. When it was released in 1991, it was the #1 selling game in North America. If you like fantasy world RPGs and turn-based combat, begin this journey with your team to stop a conquest.
Developed by:
Strategic Simulations, Inc. (SSI)
Founded in 1979, the company managed to produce over 100 titles mostly war strategy or tactical games. Some of the most famous are Panzer General and all the General series, Eye of The Beholder series, and many AD&D games like Pool of Radiance or Champions of Krynn.
Multiplayer:
No Multiplayer
Platform: 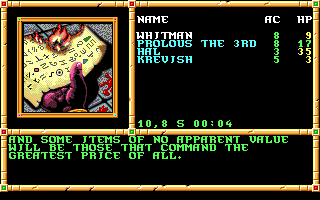 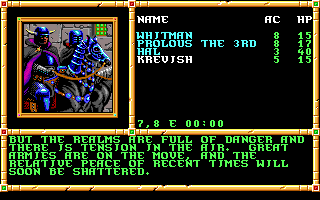 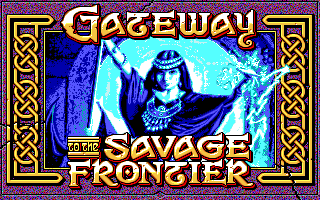 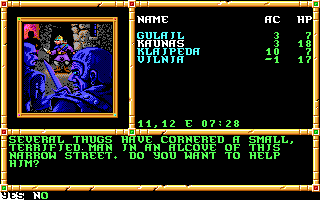 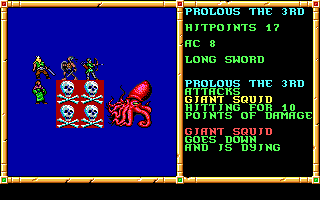 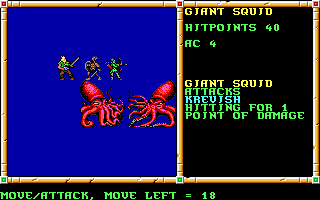 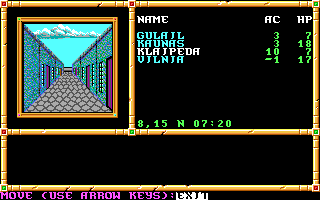 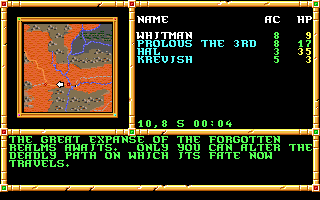 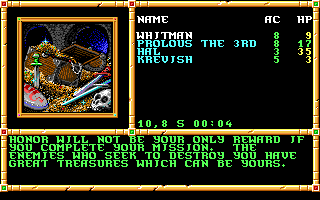 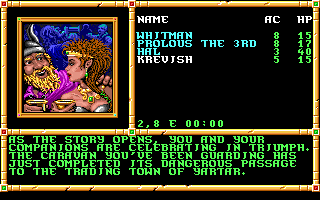 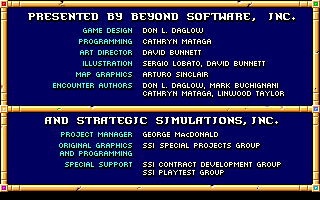 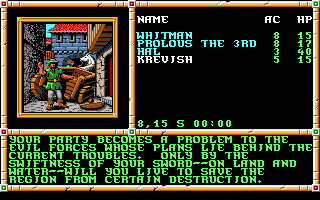