Al Qadim: The Genie's Curse features a new and improved interface and game engine. The perspective is that of a slant-overhead view that allows you to guide your character through the adventure. In comparison the view and scrolling are much better than those of Ultima series. The game as based on the AD&D 2nd Edition rules and is enriched by exiting new concepts, spells, and creatures designed especially for this campaign setting. You play a single fighter type character. Swordplay is enhanced to a semi-arcade level with an ability to learn up to three specific combat moves. Those combat moves become available as you increase in level and find a trainer willing to teach them to you. The bestiary is close to standard but even the classic creatures are tainted with a touch of Arabian exoticism making each and every battle a new experience.
Developed by:
Strategic Simulations, Inc. (SSI)
Founded in 1979, the company managed to produce over 100 titles mostly war strategy or tactical games. Some of the most famous are Panzer General and all the General series, Eye of The Beholder series, and many AD&D games like Pool of Radiance or Champions of Krynn.
Multiplayer:
No Multiplayer
Platform: 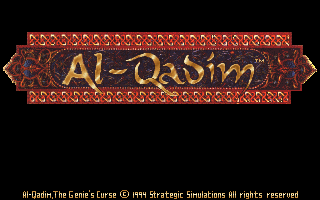 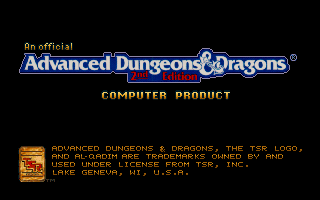 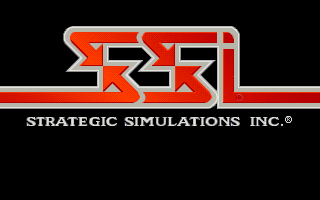 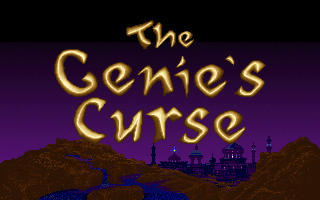 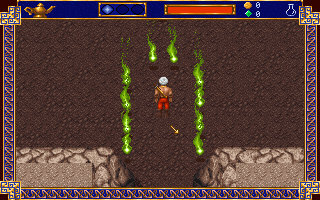 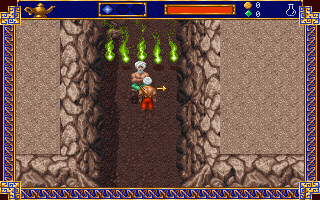 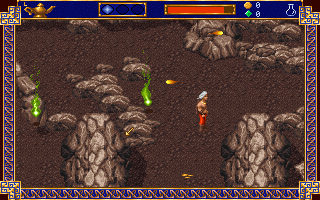 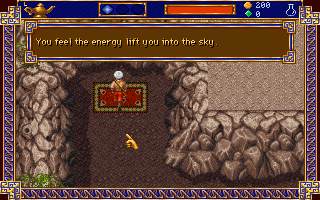 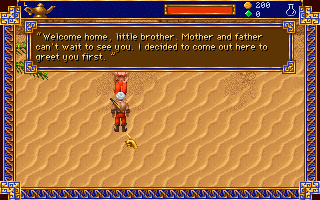 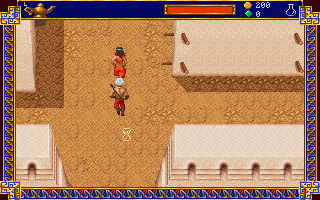 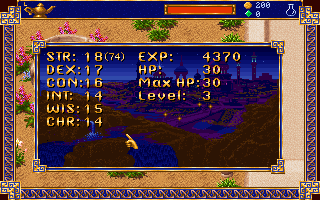 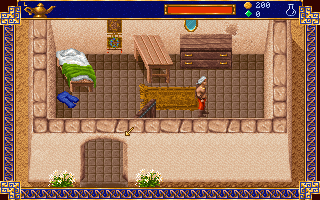 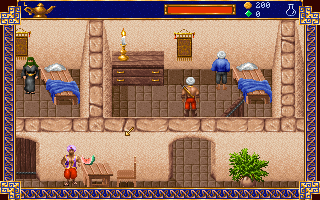 Add comment
6/13/2014 5:00:00 AM - Rafael This game is based on a region of Forgotten realms with a arabian vibe called Zakhara,a subcontinent neighbor of Faerun southwest of the Great Sea. It is a land of great deserts, exuberant oasis and powerful gods. Nice to see this place get his own game.
2/16/2013 4:45:00 AM - The Truth lol this game stinks beyond belief lol better off playing something good ;P
2/16/2012 7:45:00 PM - Karnivor This is a great game i played way back! It is like Ultima + Diablo in a nice arabic setting. I never finished it because it got hard at some point. I might finish ist now! Hell Yeah!
What is abandonware ?