Treasures of The Savage Frontier

Treasures of the Savage Frontier begins after the events of Gateway to the Savage Frontier, The Heroes of Ascore (party) have been magically called up to eliminate the troops of Zhentarim from the dwarven town of Llorkh. Afterwards there is more danger waiting in the boondocks of the Savage Frontier. The mission is simple – to protect the ambassadors of the ""Lord's Alliance"", which holds together the different cities of the frontier, but to break the alliance , the Zhentarim and its allies(the Kraken Society and the Hosttower of the Arcane) have kidnapped them. The final mission is to rescue the treasure from the dragon. To revel the plotline player has to collect- The three different types of crystal – held by Zhentarim and 2 of its allies (the Kraken Society and the Hosttower of the Arcane), can only be collected when enemies are attacked in the right order. Lucky papers- player find them in each mission. Good luck charms alongwith crystal defines the entire plot. Treasures of the Savage Frontier is a standard Gold Box role-playing video game developed by Storm front Studios using SSI’s standard play system for DOS. Player can import existing character from first game. This game is now more interactive as it includes weather changes that affect movement and NPC interaction , can provides top view as player moves the party into mystery, buildings and combat. A treasure of the Savage Frontier is a 12 level game, permits characters up to level 12. During the game, certain non-player characters may fall in love with the character, which depends upon the player character's activities. The game enables the alternative to use unified powers, which builds the quantity of combatants.
Developed by:
Strategic Simulations, Inc. (SSI)
Founded in 1979, the company managed to produce over 100 titles mostly war strategy or tactical games. Some of the most famous are Panzer General and all the General series, Eye of The Beholder series, and many AD&D games like Pool of Radiance or Champions of Krynn.
Multiplayer:
No Multiplayer
Platform: 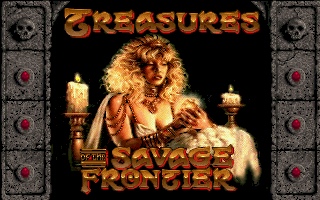 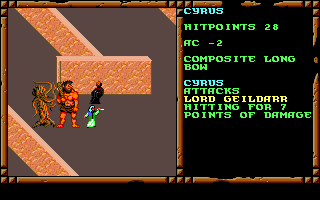 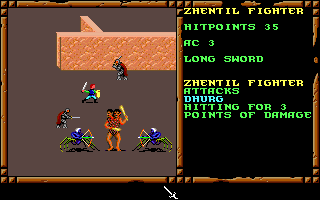 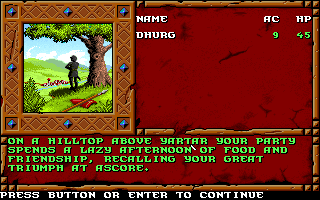 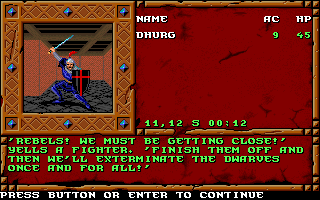 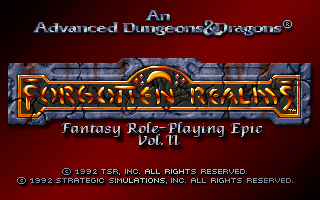 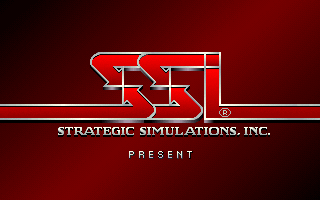 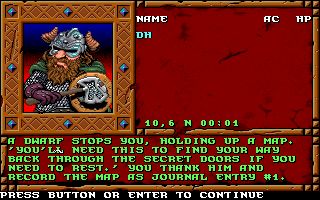