Death Knights of Krynn is the third part in the series of the game Advanced Dragons and Dungeons. The classic PC game was created by Strategic Simulations Inc in the year 1991. The game consists of a series of events. The game is full of exciting adventures and the challenging quests are thrilling.
In the game, Death Knights of Krynn, the base of the Myrtani group,which is known as the Gargath outpost has been invaded by some army. One of the team members of the party, Sir Karl, has resurrected from his grave as a soldier who is not dead. This event took place due to the power of the demonic Lord Soth who is resurrecting the mighty soldiers from their graves. The demonic Lord is believed to be making his undead army from the resurrected warriors. The main aim of the Lord is to capture the body of the brave warrior Sturm Bright blade. The demonic army of the Lord is causing a threat to the people. Therefore, the party of the player needs to combat the army, defeat the demonic Lord, and revive peace in the land.
In the beginning, the player is required to make the characters in order to form a party. Some of the accessible races are dwarves, elfins, humans and half elfins. The races can play the character of a warrior, ranger, soldier, robber, or a magician.
During the game, the player needs to travel long distances across several cities and destroy numerous huge creatures. One of the constant threats to the party is the dangerous Dread Wolf. There are several quests in the game, which can make the player earn some extra points and some additional jewels.
Developed by:
Strategic Simulations, Inc. (SSI)
Founded in 1979, the company managed to produce over 100 titles mostly war strategy or tactical games. Some of the most famous are Panzer General and all the General series, Eye of The Beholder series, and many AD&D games like Pool of Radiance or Champions of Krynn.
Multiplayer:
No Multiplayer
Platform: 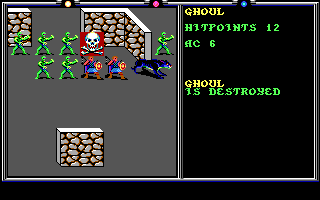 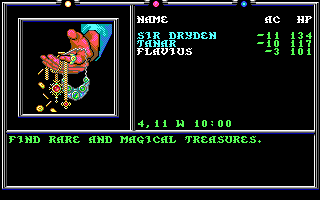 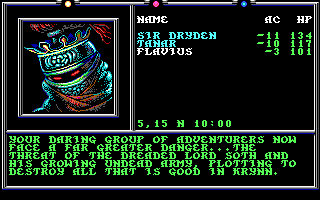 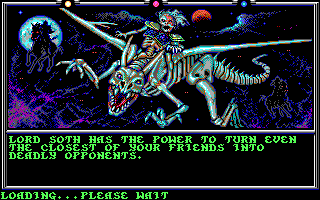 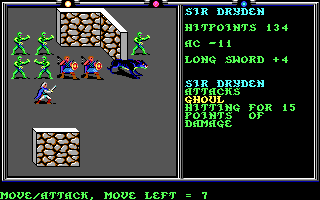 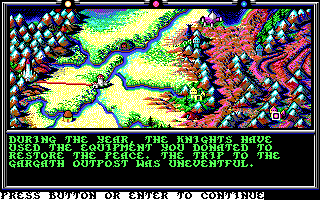 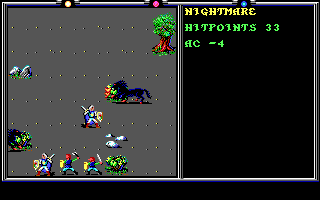 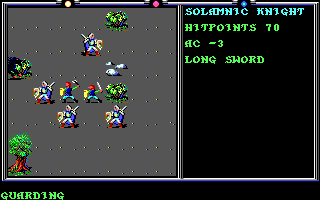 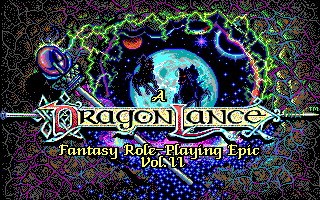 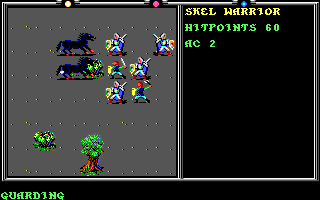 love the old rpg's. reminds me of my youth, sitting inside on rainy days gaming out. just finally get the hang of using the manuals to answer the in game questions. and wouldn't you know it all the games I'm loving "FreeGameEmpire.com" all of a sudden is not free. SURPRISE SURPRISE!!!!! just like everything else that advertises "free this or free that". would have given the highest reviews till free became $10-$20 a game
Similar games: Dungeon Master 2 ,  Dungeon Master ,  Eye of The Beholder 2 ,  Eye of The Beholder 3 ,  Eye of The Beholder ,  Dungeon Hack ,  Al-Quadim ,  Champions of Krynn ,  Dark Queen of Krynn ,  Dark Sun - Shattered Lands ,  Gateway to The Savage Frontier ,  Treasures of The Savage Frontier
Manual Submit review