Activision produced three BattleTech-related videogames, and they aren't so different from each other. This is the third walkthrough of a series of three, and most parts will be the same, especially weapons, costumization, tactics and 'Mechs sections. The other two documents of this series are MW2: Ghost Bear's Legacy (MW2's expansion pack) and MW2: 32st Century Combat (the original game).
The Inner Sphere is a place where the five Great Houses fight for the supremacy. They have large armies, but the four Succession Wars reduced them to a pale memory of their original might. One of the solutions would be to cease hostilities, but there is an other solution took under revision: the use of skilled Mercenaries honed throughout several battles, warriors that fight for the higher price. You are a young mercenary, and you're performing a recon mission when you, piloting a Commando, and your commander, piloting a Zeus, find themselves trapped by an heavy lance. You'll eventualy retreat on the DropShip escaping off-planet, but not your commander...
+ Energy weapons: energy weapons uses massive amounts of electricty produced by the 'Mech's reactor, and they can be fired without ammunition problems. This advantage is balanced by the large amounts of waste heat that they produce: the only way to dissipate this heat is to mount extra heat sinks, which compensates for their relatively light mass and compactness. Range are firepower increases in proportion.
+ Balistic weapons: these weapons must be fed by ammunition: this limits the times the weapon can be fired, and ammunitions explode when struck by weapon fire. They do not produce large amounts of heat, but are bulky and weight a lot. Lighter models have a longer range but less firepower; heavier models have more firepower than range, and carries less ammo.
+ Missile weapons: like balistic weapons they use ammunitions, and each launcher fire a specified number of missiles in a single salvo. Missiles are explosive, and they produce moderate amounts of heat. Damage is spread among the whole target, and not concentrated like other weapons.
+ Equipment: this category contains the larger variety of accessories a 'Mech can mount. They include alternative type of armors, heat sinks and EW (Electronic Warfare) suites.
For this first time in the MW2 series, Mercs divides weapons in two categories: Inner Sphere and Clan weapons. You'll have free access to Inner Sphere weapons, though many of them won't be freely Purchasable until the Clas will attack; Clan weapons are lighter and less bulkier, though you need to salvage them before using. There is no real differencies between weapon's characteristics, as it seems that an ER PCC will do 15 heat point and 15 damage points even if it is from the Inner Sphere...there's also no differencies between Clan and Inner Sphere equipment: you use remove an Endo-Steel structure from one Clan 'Mech, mounting it one one IS 'Mech of the same weight won't work (or at least, the Endo Steel will occupy 14 slots).
Developed by:
Activision, Inc.
Activision was established in 1979 and followed the successful years until 1984. Then they struggled until 1989 when they stared to focus on software in general.
Multiplayer:
No Multiplayer
Platform: 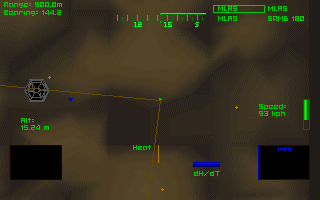 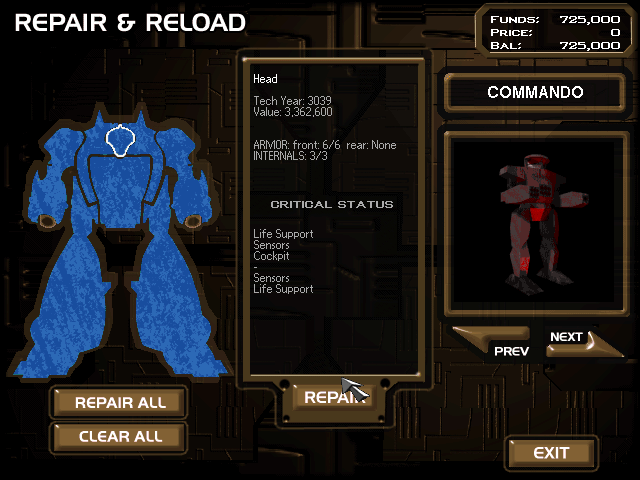 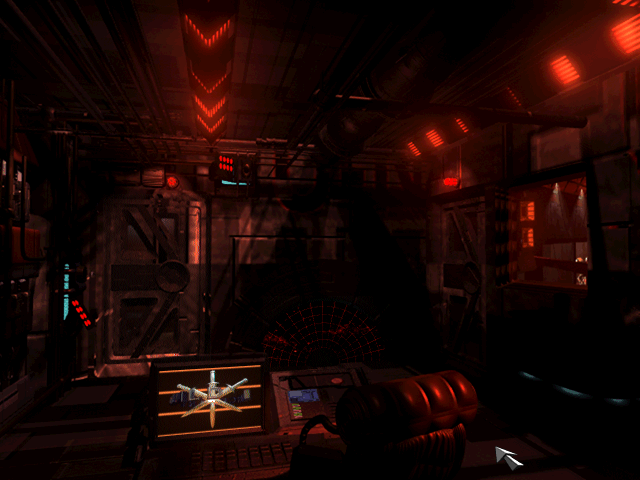 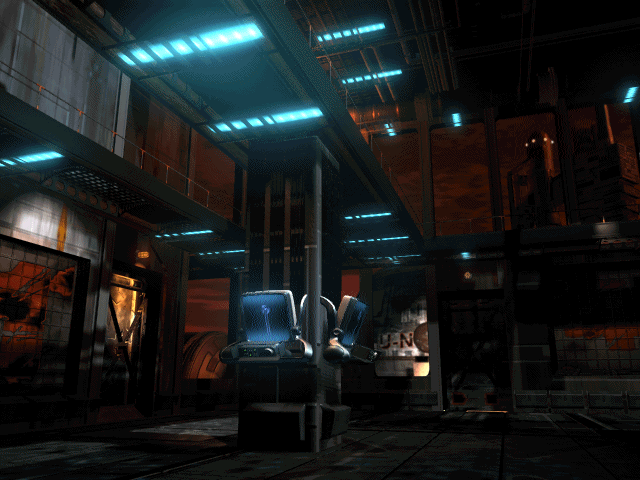 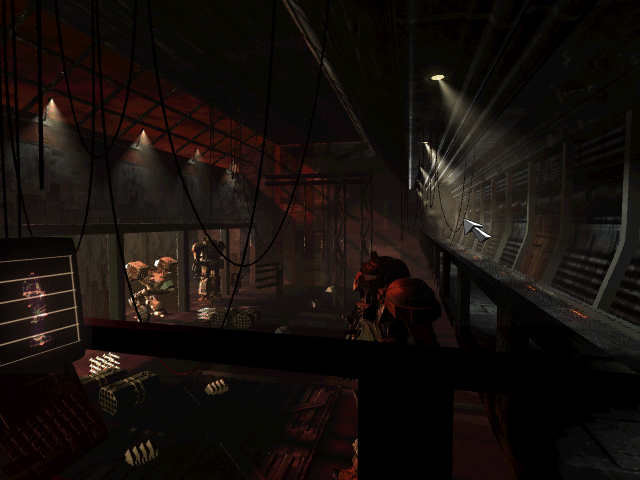 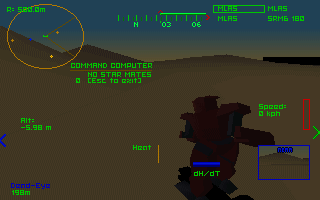 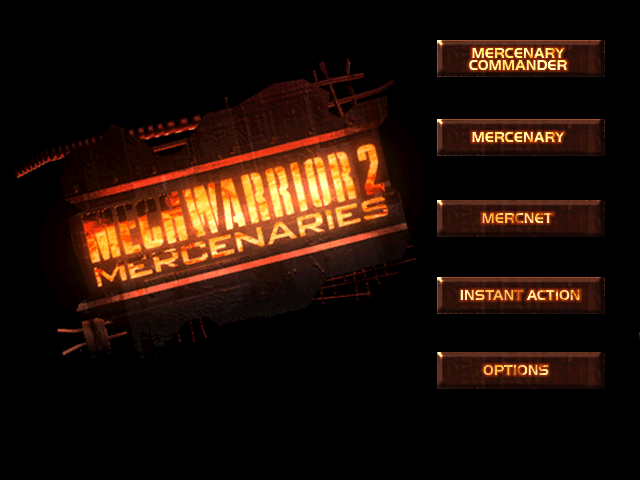 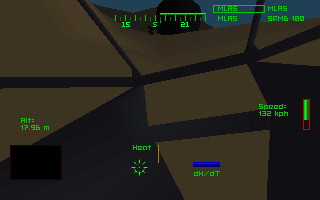