The Years 2014 — 3024 A.D.
After the Western Alliance enforced a world peace in 2014, the unification of the world under its banner was inevitable. By 2086 most of the world belonged to the Western Alliance. The development of faster-than-light travel in 2108 launched an er a of interstellar colonization. As the cost of FTL travel dropped, colonization proceeded apace, so that by 2235 there were more than 600 inhabited worlds. In 2236 the colonies rebelled against the dominion of Terra, and by 2242 Alliance holdings had shrunk to a sphere less than 60 light years across. Over the next 50 years, the Exodus of Earth's population took place and more than 1500 new planets were settled.
With the collapse of the Terran Alliance in 2314, hostilities broke out.
The establishment of the Terran Hegemony as a replace-ment sparked years of war. In fact, the period until 2550 was marked by an almost continuous series of small battles under the peculiarities of the Ares Conventions.
The BattleMechs became the standard instrument of the highly ritualized warfare during this time. The founding of the Star League in 2571 sparked the Unification War; when that war ended in 2597, a period of relative peace began. The Star League developed the first FTL transmitters, cutting the average communication time from Terra to the Periphery from 1 year to less than five months. The Star League went on for over 150 years in peace before it was torn apart by treachery and rebellion. In 2785 the First Succession War raged through known space, as the five lords of the High Council all declared themselves ruler of the Star League. The Ares Conventions were cast aside, and hundreds of millions perished in the brutal warfare that ensued. For the next several hundred years, a series of Succession Wars brought the technology to a level barely above that of the 21st century.
The Warlords of the Successor States, unable to manufacture the advanced computers, fusion plants, and starships that their civilization depended on, took to cannibalizing existing equipment to maintain their armies.
Now that the Third Succession War is over, the new alliance between the Federated Suns and the Lyran Commonwealth portends a new era of peace and trade among the Successor States.
Developed by:
Dynamix Inc.
Dynamix Inc. was located in Eugene, Oregon. Originally, the company was named Software Entertainment Company, which was started by Jeff Tunnell and Damon Slye, two graduates from the University of Oregon. The games weren't making enough money to keep Dynamix going, and in August 1990 the company was sold to Sierra On-Line.
Multiplayer:
No Multiplayer
Platform: 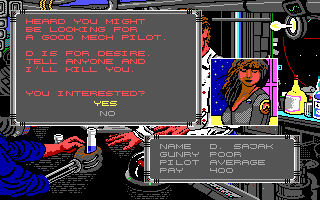 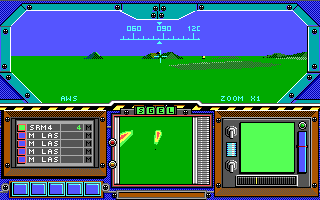 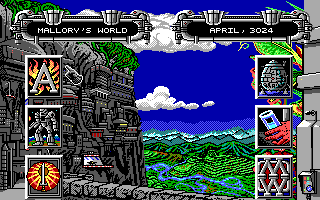 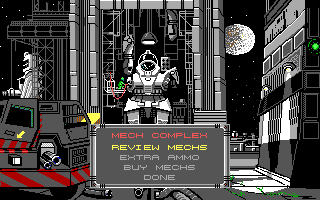 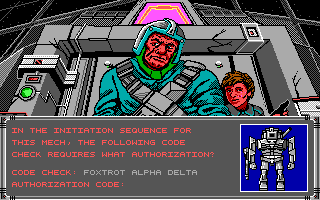 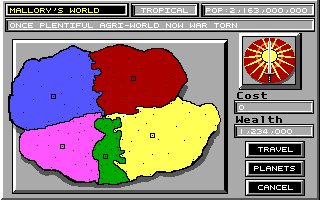 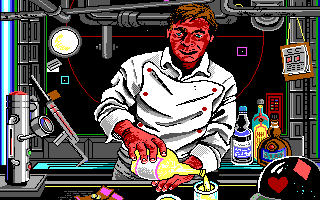 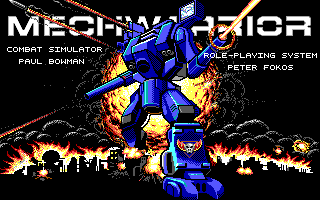 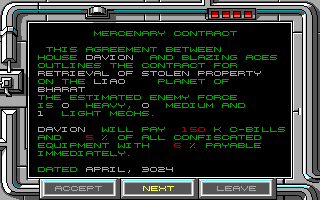 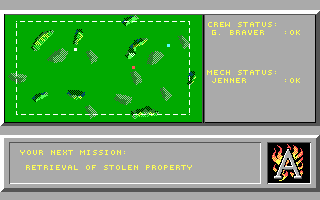