Activision produced three BattleTech-related videogames, and they aren't so different from each other. The other two games are MW2: Ghost Bear's Legacy and MW2: Mercenaries.
The Warrior Caste is above all others in the Clan. The Laborer, the Technician, the Merchant and the Scientist all look to you for quidance, for you are the most perfect of all perfection. The Warrior is the very top of culture. You are the teacher and the protector, the governor and the parent.
As a MechWarrior you will fight in the Touman for the glory of the Clans. There is no higher honor, no greater glory, than to enter combat outnumbered by the largest margin possible and emerge victorious.
Your tool in the field is the BattleMech. It is your mount. You will learn to pilot it. You will become part of it and it, you. The BattleMech is designed to translate your will into the actions of the machine. As a MechWarrior, your very thoughts equal your foe's defeat.
Combat is your life. Fear not death. The honorable will find their end in the field. Honor is the lifeblood of the MechWarrior. Without honor the MechWarrior is worth less than the dust whence he came. There is no virtue above honor.
Without honor there is not life.
In 3050, the Clans returned to the Inner Sphere and conquered more than 200 planets in few than one year. The ilKhan, the Khan of the Khans, died after an Inner Sphere pilot crashed is Shilone on the Clan Wolf flagship, the Dire Wolf. Ulric Kerensky, Khan of the Wolves, the leader of the Warden faction, Clanners thinking that the invasion of the Inner Sphere was a mistake, was elected ilKhan. He bergained with ComStar the final battle for Terra. If Comstar won, the Clans would have ceased hostilities for 15, if the Clans won, ComStar would gave them Terra and the Inner Sphere. ComStar won, and the Crusaders, charged Ulric of treason. Clan Wolf won the right to defend its old Khan, while Falcons will defend the charge. MW2 tells how this Trial of Refusal, dubbed Refusal War beacuse it involved the whole Clans and not only Stars, went..
Developed by:
Activision, Inc.
Activision was established in 1979 and followed the successful years until 1984. Then they struggled until 1989 when they stared to focus on software in general.
Multiplayer:
No Multiplayer
Platform: 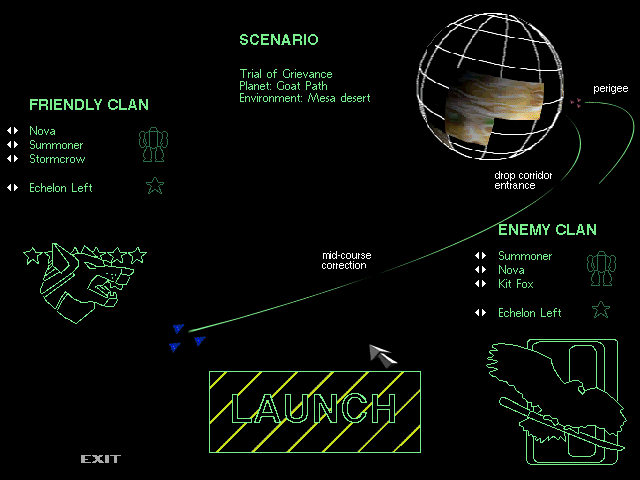 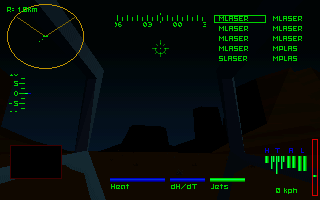 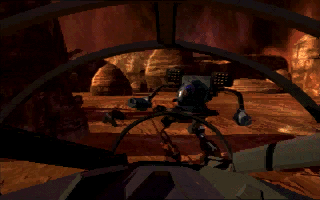 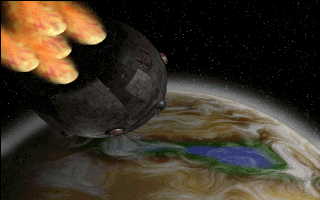 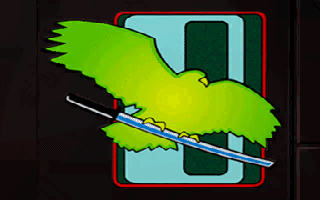 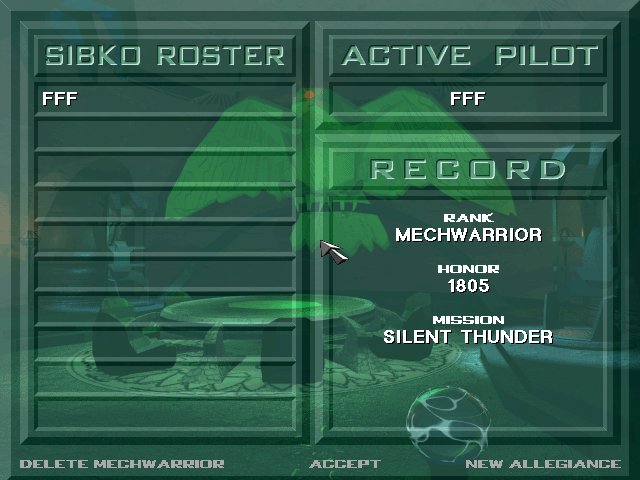 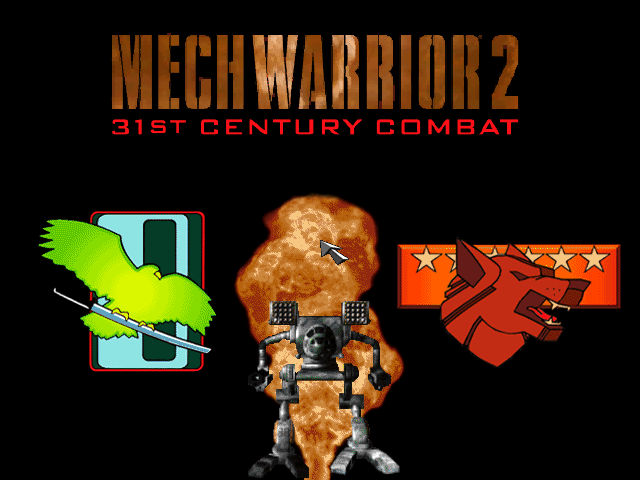 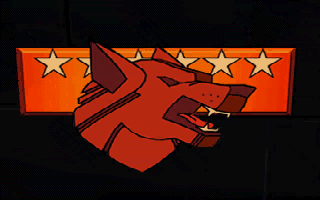