The Star League, established in 2571, united the five powers of the Inner Sphere into a treaty of peace and economic cooperation in an attempt to end decades of strife.
By the twenty-eighth century, greed and years of peace had overshadowed the hatred of war that had resulted in the League. In 2784, Aleksandr Kerensky, deposed leader of the Star League, assembled his loyal officers and departed from the Inner Sphere on an exodus to begin a new civilization. The destiny of this civilization, its Hidden Hope, was to one day return to the Inner Sphere and reform the Star League.
In 2786, Kerensky founded the five planets of the Pentagon, which would be the refugees’ new home. Fifteen years later, tensions among the different peoples again turned into war. After Aleksandr Kerensky’s death, his son Nicholas gathered together 800 loyal subjects, who left on another exodus to the cluster world of Strana Mechty, “Land of Dreams.” Without the influence of a Kerensky, a two-decade war broke out among the planets of the Pentagon.
On Strana Mechty Nicholas Kerensky restructured his society. He divided his 800 followers into 20 Clans, based on a caste system that placed the warrior at the head of the hierarchy. This is a Clansman’s family, he has no other. All allegiance is paid to one’s Clan. The Clans returned to and conquered the planets of the Pentagon, and Kerensky continued to remove all vestiges of Inner Sphere life. He established a eugenics program through which all those of the warrior caste, the leaders of Clan society, are created through genetic manipulation of the original members of themselves in battle. Freeborns, those not genetically created, are reviled.
Now, in 3058, the Clans are in the midst of an invasion to retake the Inner Sphere and take back their rightful place as heads of the Star League. Each of the Clans strives to be the first to take Terra, the cradle of the species. Although the Clans are presently bound by a truce, they await the time when they will be able to resume their attack on those planets closest to Terra. Clan Ghost Bear, the mightiest of Kerensky’s warriors, must head the Clans’ return home.
Developed by:
Activision, Inc.
Activision was established in 1979 and followed the successful years until 1984. Then they struggled until 1989 when they stared to focus on software in general.
Multiplayer:
No Multiplayer
Platform: 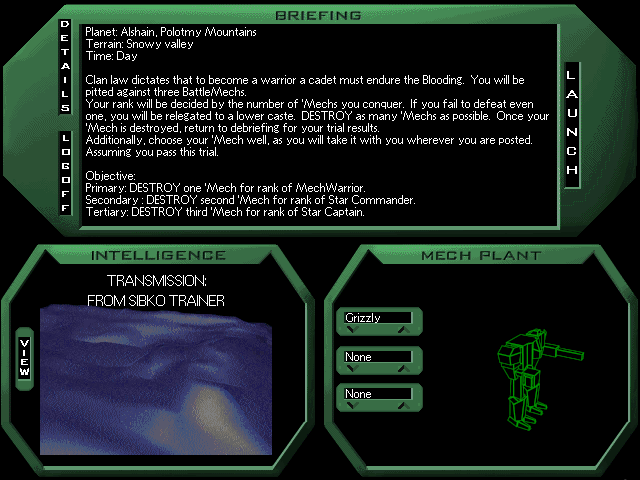 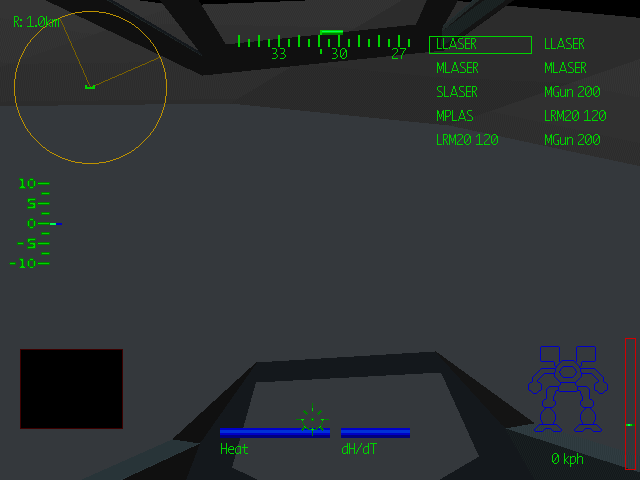 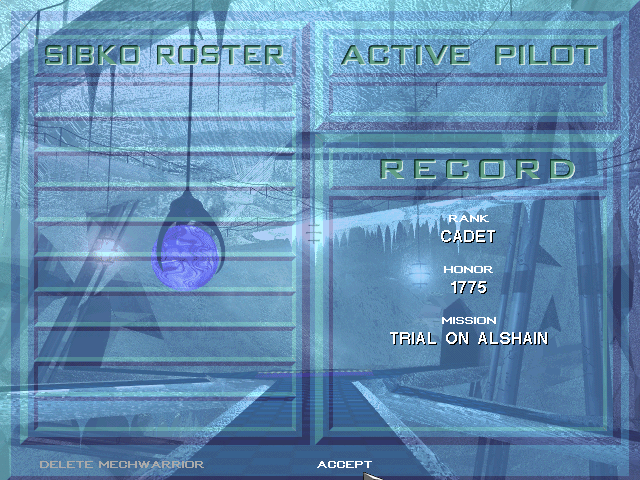 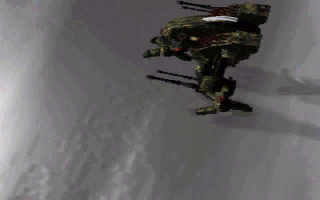 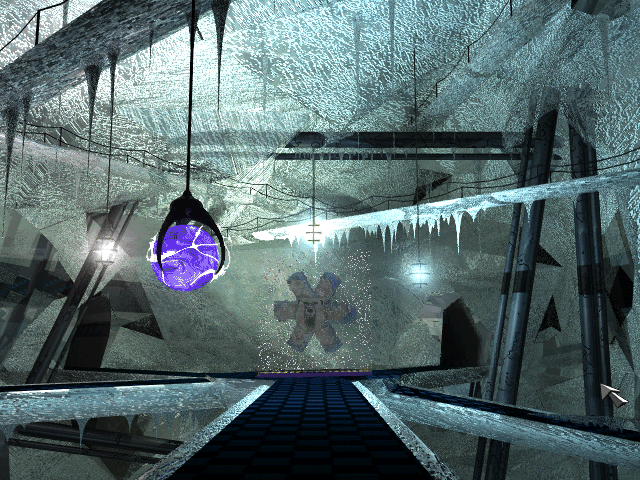 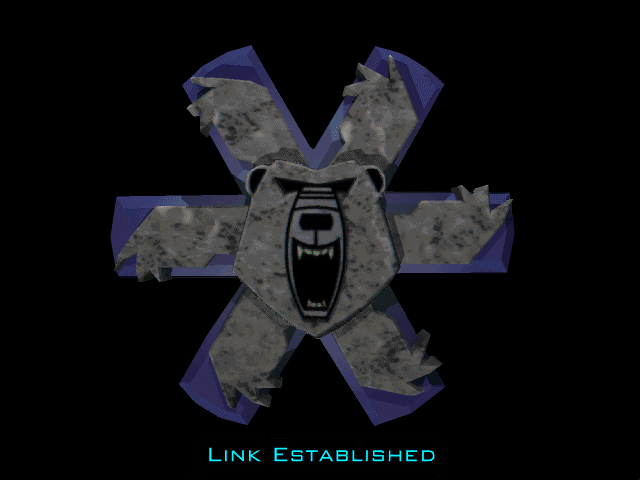 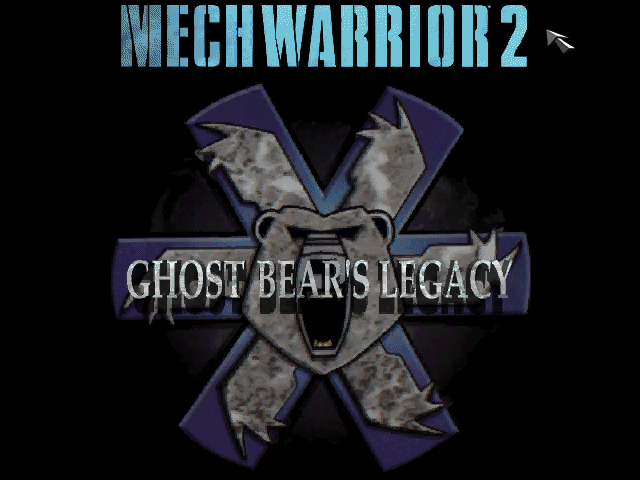 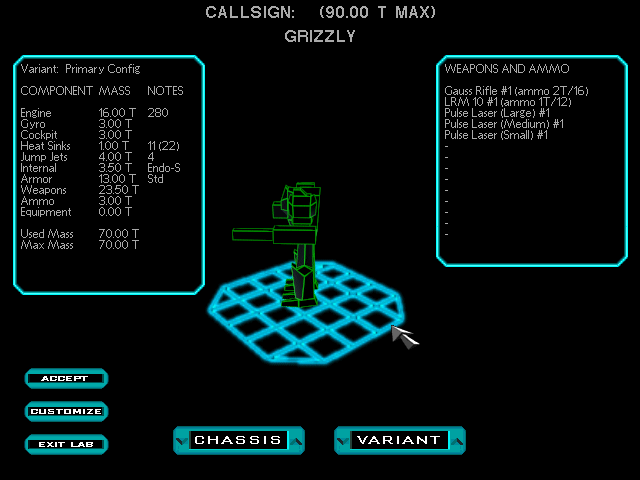 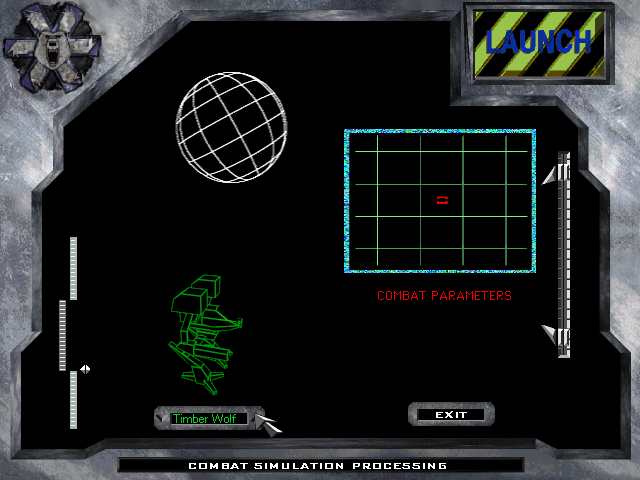