"Z" is a great real-time strategy game with a quite different approach compared to other RTS games. There are always two teams. The goal of every team is to conquer the whole battleground. The battleground is divided to several territories which needs to be captured using the flag. Every conquered territory provides some combat advantage to the owner. This version contains all cool cinematics, so be patient during download, it's definitely worth it.
Meanwhile, a Supply Ship is adrift in space. Its occupants, two robots named Brad and Allan, wake up to the radio buzzer. The two find two new messages from General Zod. The first shows Zod telling about his delivery, one hour overdue; the second shows him threatening to "kick their red butts" if he finds out about them slacking off. Allan and Brad just resume their mission. The two constantly steer the ship in a bunch of twists and turns (one sends them knocking the game's title into the opening credits, which are just visible in space), and finally arriving at their first destination. Their mission sends them across twenty levels on five planets, fighting enemy soldiers. Only when the five planets are conquered will the party begin.
After the final level, Zod gets a promotion to Supreme Space Colonel. Zod and the other soldiers celebrate by drinking many cans of rocket fuel, and by the next morning, so many discarded cans litter the ground that Brad and Allan are sick. Zod gets into the Supply Ship with Brad and Allan and decides to show them how to fly the spacecraft. Zod uses the ship to pull acrobatic stunts in space, leaving Brad thrilled. When Allan pulls another can of rocket fuel from the box, he notices a "do not shake" warning on its side. He shakes it up and tosses it to Zod. When Zod opens the can, an explosion blows the ship apart. Brad and Allan are hurled off, and Zod's hat can be seen floating in deep space.
Developed by:
Bitmap Brothers
Founded in 1987 by Steve Kelly, Mike Montgomery and Eric Matthews.
Multiplayer:
Lan
Platform: 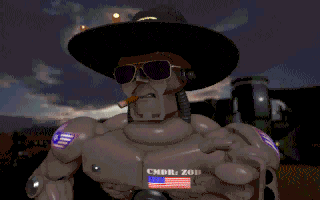 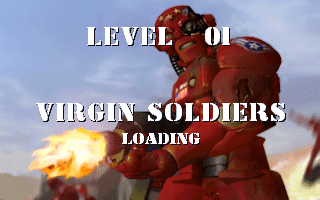 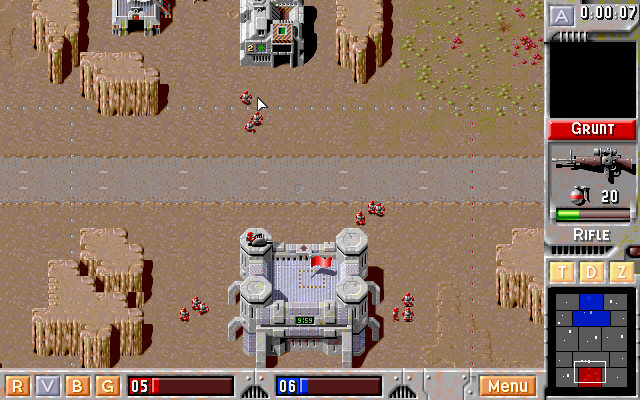 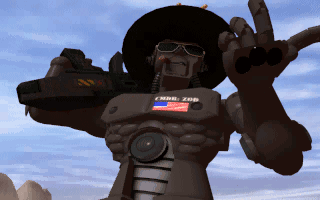 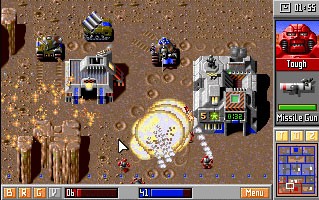 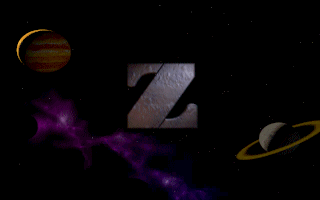 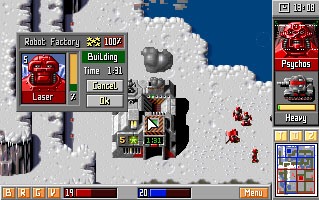 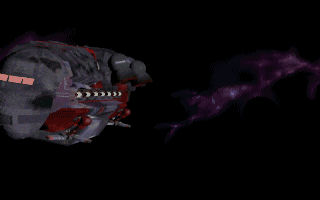 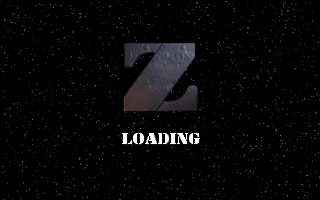 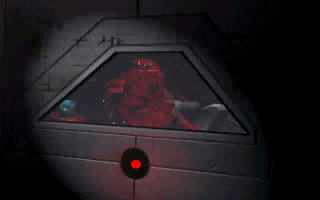 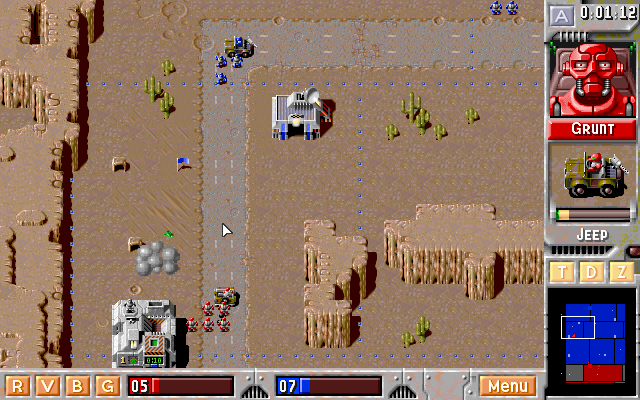