Once the inhabitants of Planet Earth finally got it together enough space travel-wise to explore outside the solar system, they discovered that there were three other races doing exactly the same: the sneaky, reptilian Saurians, the understandably uptight, nasally gifted Schnozzoids, and the curiously laid-back Bohemians. Each of these races being just as self-important, aggressive (except for the Bohemians) and intolerant as the Earthlings, it wasn't long before an intergalactic pagga of quite exceptional proportions kicked off. Advanced technologies previously used in the fast-food, mail-order gizmo and executive leisure industries were swiftly adapted into weaponry of astoundingly destructive properties, and the suzerainty of many hundred previously quiet, green planets was disputed in a most antisocial manner.
Genewars is an actual time game, which demands a firm strategy to be played. The video game was created for MS-DOS and involves editing of the minor passages and also, breeding among different species. The game can be played solo and with multiple players. The strategy game was released in the year 1996 by Electronic Arts.
In the game Genewars, the players go through several exciting adventures, which are full of action and combats. The player has to travel through various worlds, which he does with the help of a minute number of manlike creatures. The player has to construct several tiny headquarters in the various worlds he travels. Also, the player needs to kill, stun, research, and eventually, breed different types and races of animals. Along with this, plants are an equally important part because different types of plants can be cultivated and harvested for various uses. The players can utilize the different types of species of animals and plants and the hybrid species of animals and plants to perform various activities. The player can cope up with the different environmental conditions, climatic changes, foes, and perform various tasks with the help of the available fauna and flora. For example, the player can use the crab as a shield or attack the enemies. Also, a mule can be used for transportation of sediments.
Moreover, the player can create a combination of an animal and a plant, two plants or two animals to create armor or use them as a weapon. With the help of proper and detailed knowledge about the species of fauna and flora, the player can make the best use out of them. Moreover, the initial resource, which is available in the game, is a substance known as Goop. It can be obtained from various biomasses.
Developed by:
Bullfrog
Bullfrog was a revolutionary company on a field of gaming. It was established in 1987 by Les Edgar and Peter Molyneux with the goal to produce new games which are more complex and challenging and introduce new gaming mechanics. They were successful and produced many famous titles like Theme Park or Syndicate. The company joined the Electronic Arts empire in 1995.
Multiplayer:
Lan
Platform:

Uploaded by:
Douge
Your rating:
Not rated - login - and rate 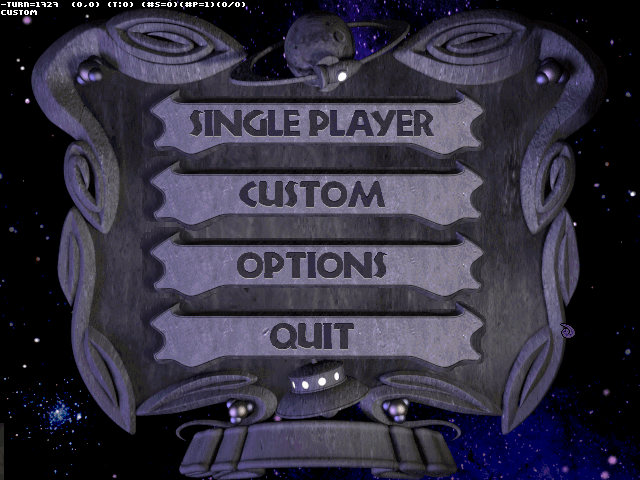 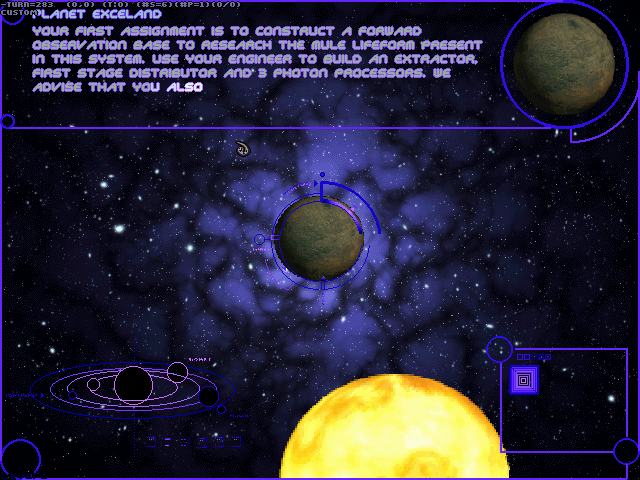 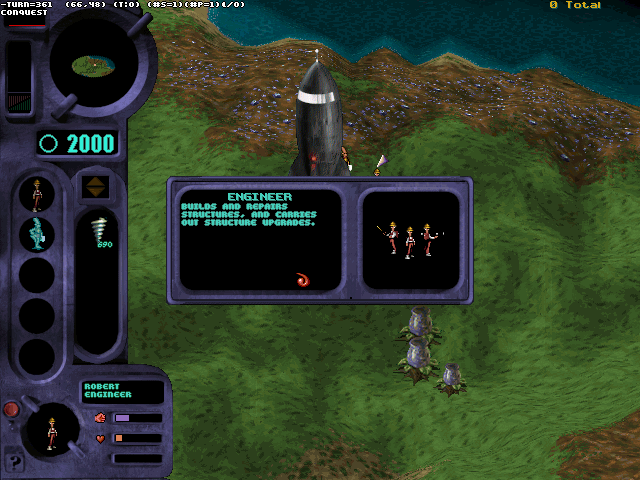 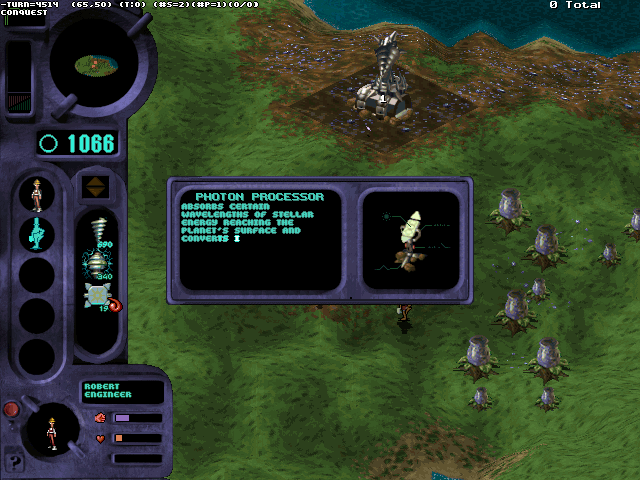 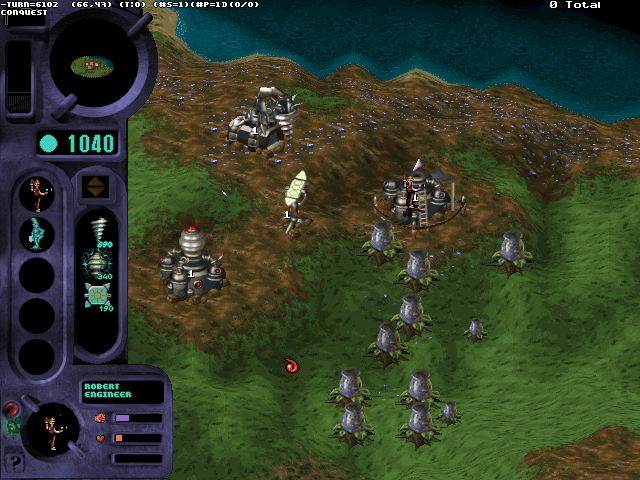 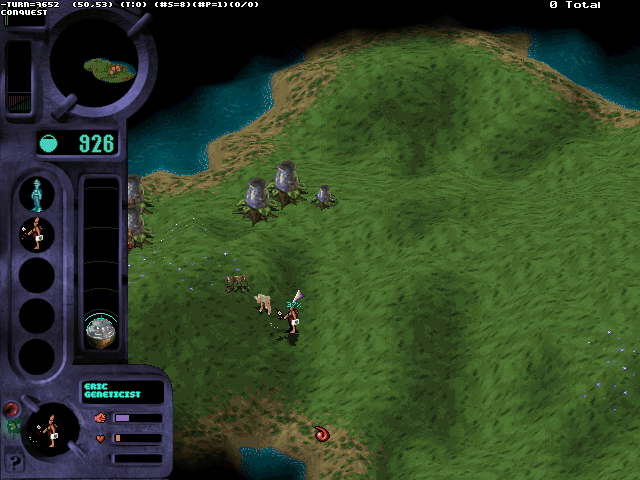 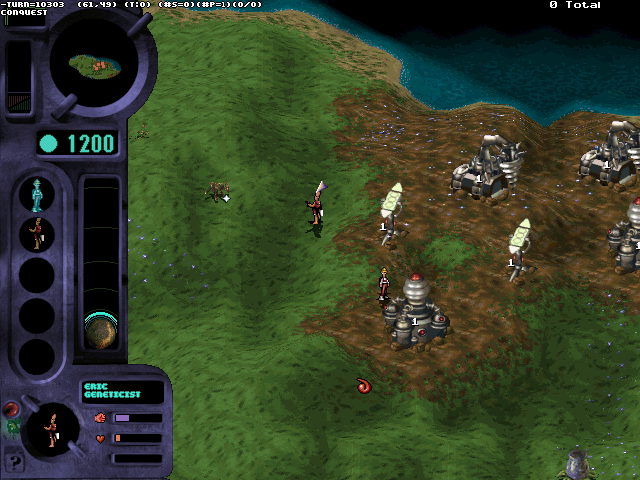 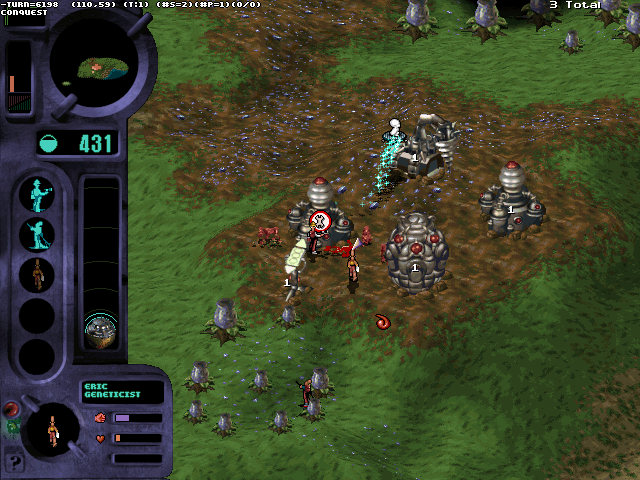