Sub Battle Simulation is a Simulation Genre game published by epyx. It was released in the year 1987. It is a first-person perspective view game.
Epyx' Sub Battle Simulator is an early submarine sim that was very advanced for the 1980's. This is one of the landmark submarine simulation games. The later submarine simulation games were highly inspired by this game.
This Epyx’s submarine simulation game was amongst the first hotshots. It originally bolstered Hercules and CGA designs, and was afterwards; refreshed for EGA (it truly utilized EGA). All the ships of the enemies were black-colored but they were easily visible and it was easy to understand the structure of the boats. The UI was executed delightfully. Status and control data was given on a single screen. The window inside the screen highlights explicit perspectives, for example sonar, radar, and periscope, and so on.
It possessed four trouble levels. In the fourth level, one was able to see the moving ocean from the periscope. The developer should be thanked for such amazing periscope. The game bolstered solo tasks or whole WWII crusades in the Atlantic or Pacific. For the German side, Type XXI, Type VIIC, and Type II U-vessels were accessible. When it comes to the US, you need to decide between Tench class, Gato class, and S-class with the objective deciding the genuine sort utilized. All the subs possessed sensibly right details.
Sub Battle Simulation had a noteworthy rundown of highlights. The year in which the mission happens decides what kinds of equipment’s were available at that time. Aircraft are available. In the event that the reserve is close to the sea-shore or a bearer, periodic watch airship could result in a terrible day adrift. Boats in an assaulted escort will alter courses and speeds trying to escape demolition.
Developed by:
Digital Illusions, Inc.
Digital Illusions, Inc. was a US development studio formed in 1986 by Mike Jones, Don Gilman, Gordon Walton and Sean Hill. The team was responsible for the submarine simulators PT-109 and Sub Battle Simulator, as well as some ports like NFL Challenge for the Mac and F-15 Strike Eagle for the Atari ST. In 1988, most of the team at Digital Illusions went to work for Three-Sixty Pacific developing Harpoon.
Multiplayer:
No Multiplayer
Platform: 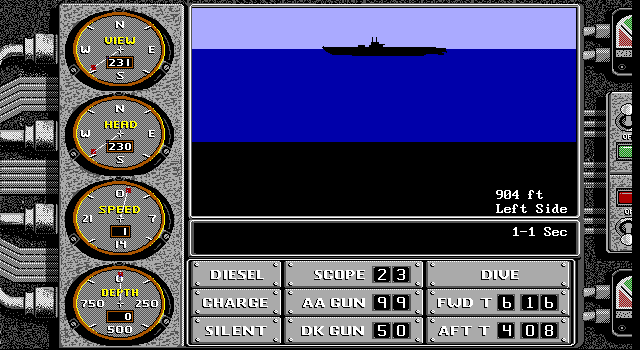 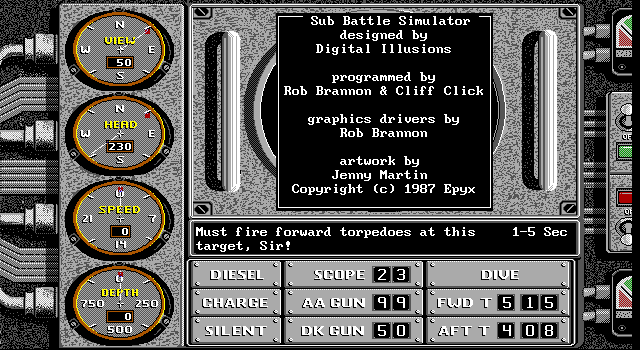 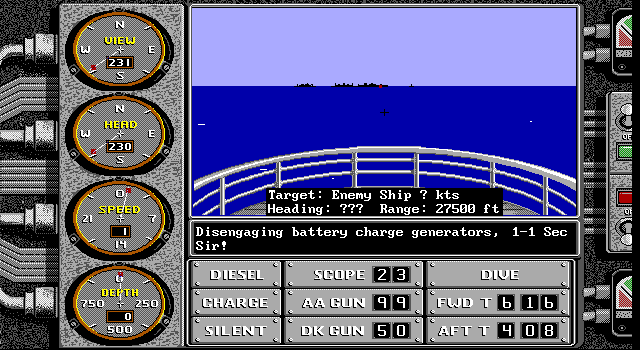 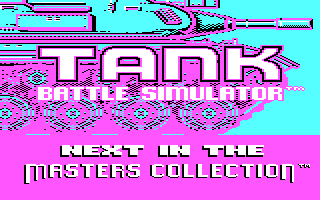 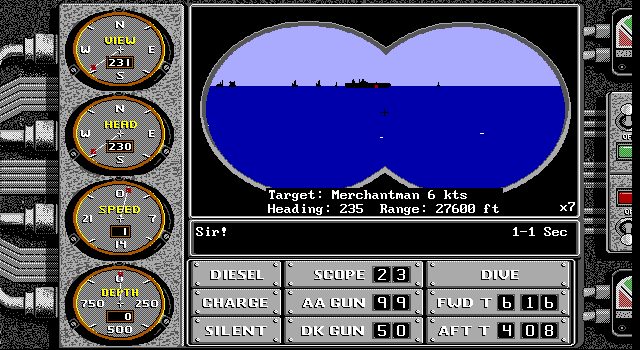 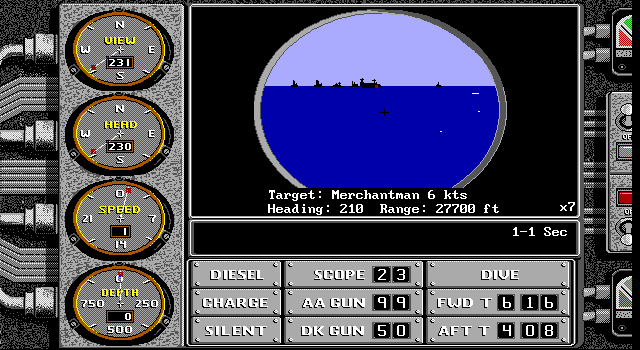 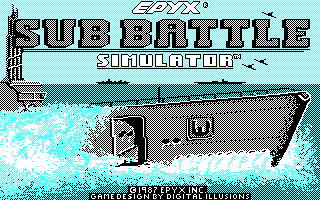 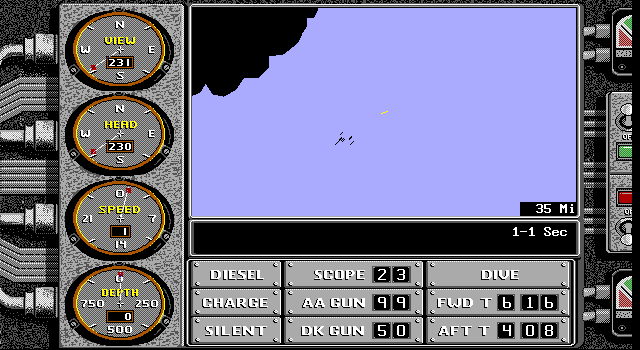