Steel Panthers 3: brigade command is a part of the computer video game known as war games. The video game consists of a top-down view.
In the game steel panthers 3: brigade command, the players control several vehicles and tanks. There is a map provided in the game with a hexagonal structure. Usually, the infantry is made up of a group of men (8 to 12 in number). However, a single person can authorize other units such as the snipers. Each of the players gets his turn in the game. The player can play with a computer in opposition and also, he can play with another player with the help of a hot seat or through email. The game demands several kinds of tactics to be played. The player needs to control the military, which is made up of several units. The smallest units of the game are squad whereas, the game also has an army of brigade size.
Moreover, the player needs to take charge of all the requirements of the army. He needs to take care of the shields, weapons, ammunition, troops, and several other factors. In the game, there are single combats, campaigns, campaign constructor, and single campaign constructor. Furthermore, the player can purchase weapons, shields with the help of the points which they have earned in the course of the game.
The player fights in the battles, which are already provided in the game. Along with this, the player can also create their own scenes for battles and design campaigns of their own.
The game is exciting and consists of several wars. The different types of wars and combats have always been successful in deviating the attention of the players towards the game.
Developed by:
Strategic Simulations, Inc. (SSI)
Founded in 1979, the company managed to produce over 100 titles mostly war strategy or tactical games. Some of the most famous are Panzer General and all the General series, Eye of The Beholder series, and many AD&D games like Pool of Radiance or Champions of Krynn.
Multiplayer:
Split screen
Platform: 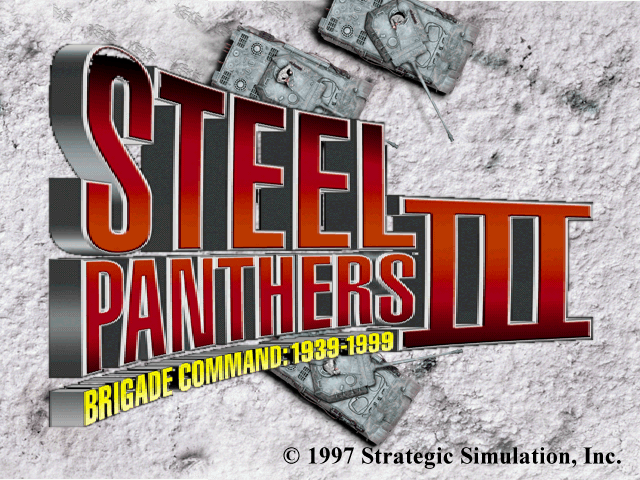 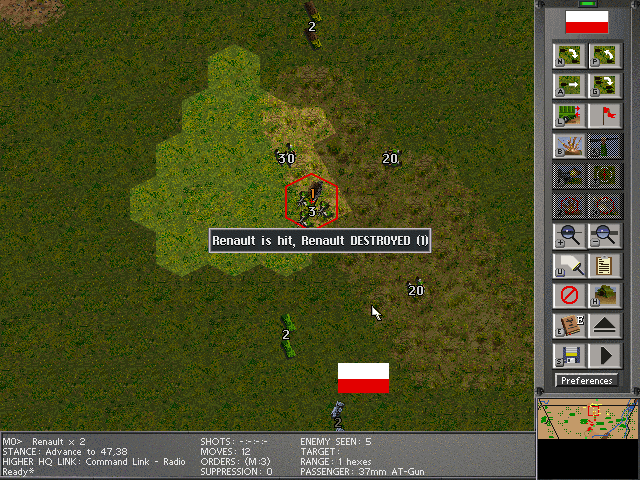 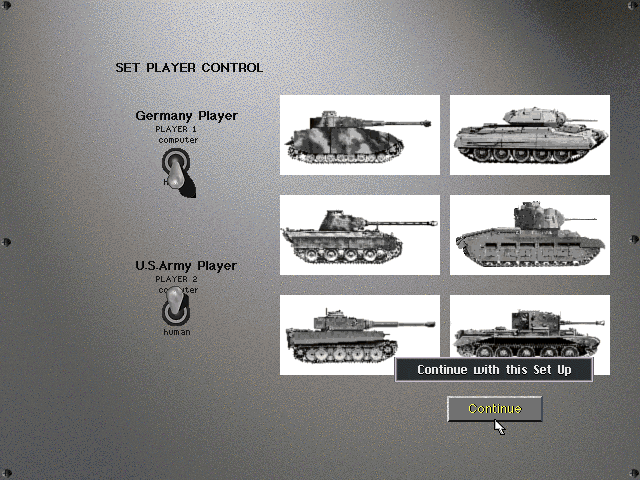 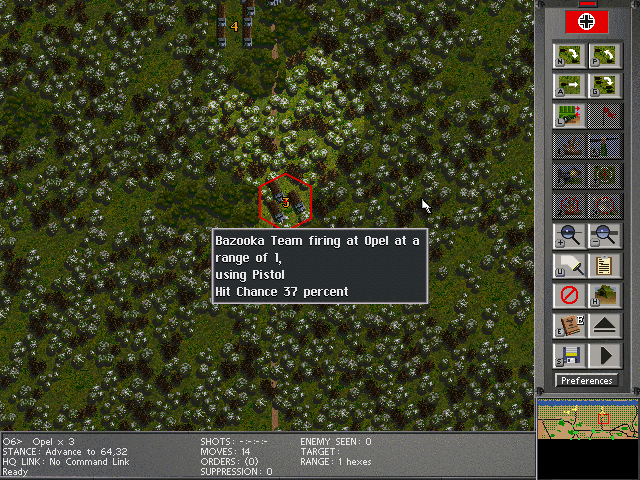 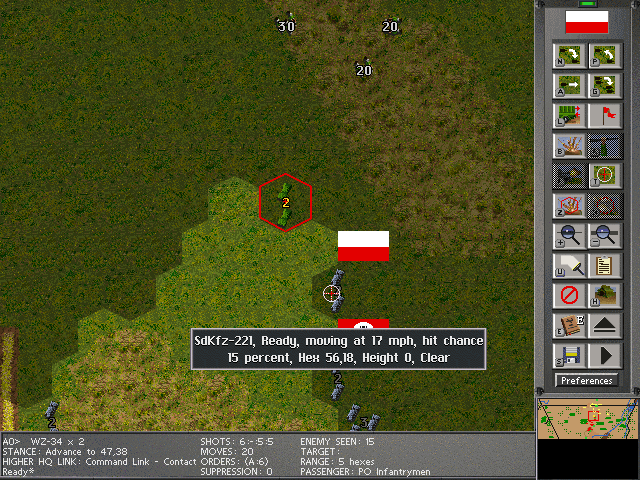 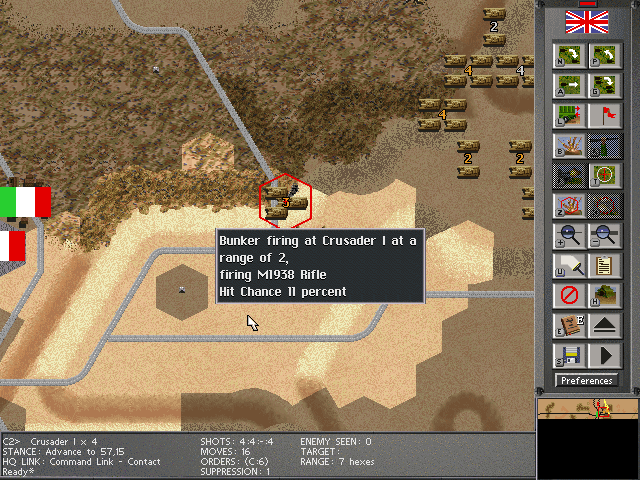