Do you remember the series of video games named Steel Panthers? Of course, you might be. In1997, the Steel Panthers 2 - Modern Battles stood second-best computer game from PC Gamer UK. It got the nomination for many awards which eventually didn’t prove to be fruitful. But still, this game took over many hearts of players pumping high.
This game portraits many conflicts and battle from the 20th century. The Korean War in the 1950s and Persian Gulf’s Operation Desert Storm in 1990s are part of this game.  That’s not it. You can find some of the hypothetical scenarios that took over in the 1990s. Being the player, you will be the commander of the company. You get the full charge to command for anything like air strikes or bombardment. You need to move your forces in the hex- grid field to defeat and capture your opponents.
This game comes in board format with excellent graphics works. You can easily distinguish between all the elements present in the turn-based game. Controls are quite simpler to make it the love for all genres. You can select units or render them order with the left click of your mouse. Want to change the direction of the unit? Then you can do so with right click of your mouse. Even you can use it for opening the information screen of the unit.
Steel Panthers 2 - Modern Battles might appear to be similar to the Steel Panthers. But if you are a regular gamer and know to differentiate then you can find it. You can find missile units, the army can look in every direction and refined mobility are some of it. For others difference, play the game.
Developed by:
Strategic Simulations, Inc. (SSI)
Founded in 1979, the company managed to produce over 100 titles mostly war strategy or tactical games. Some of the most famous are Panzer General and all the General series, Eye of The Beholder series, and many AD&D games like Pool of Radiance or Champions of Krynn.
Multiplayer:
Split screen
Platform: 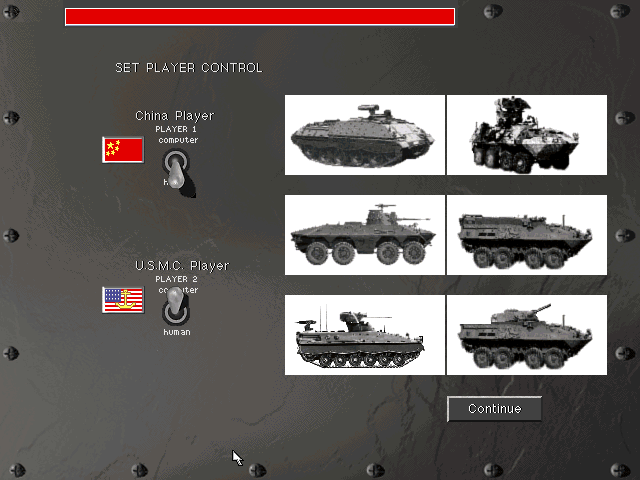 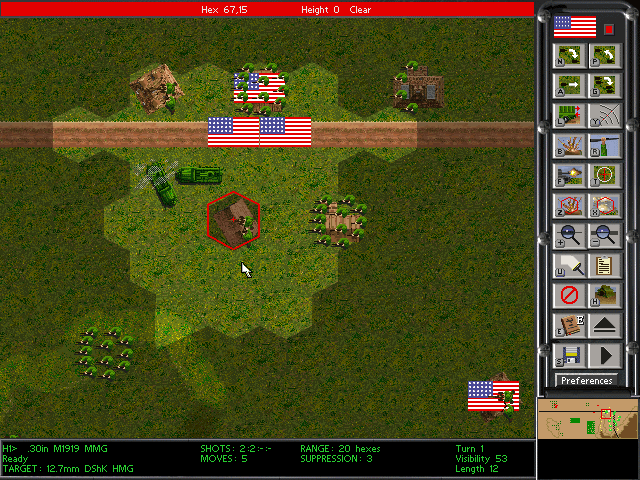 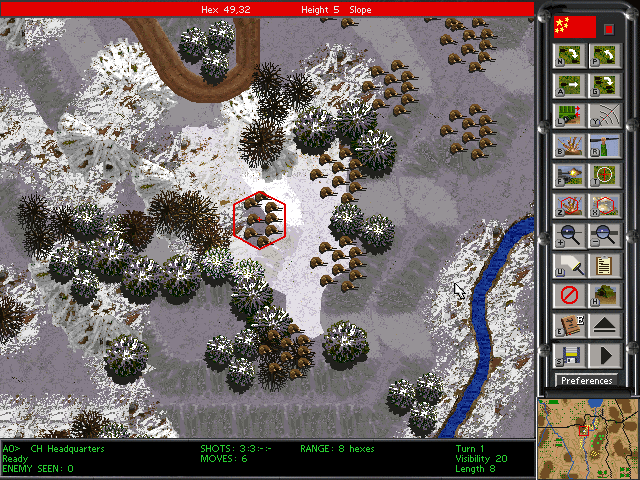 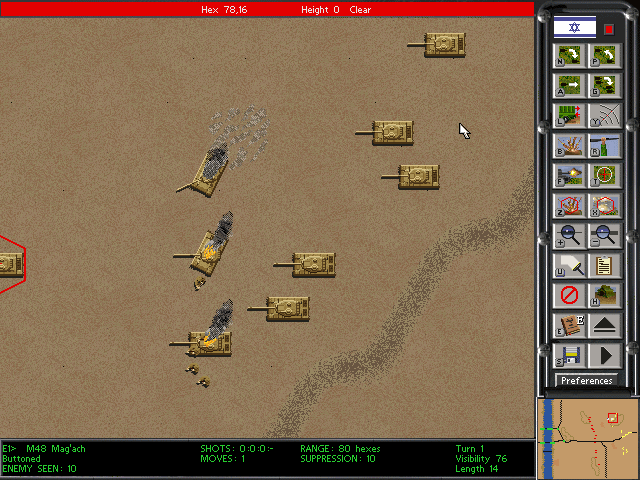 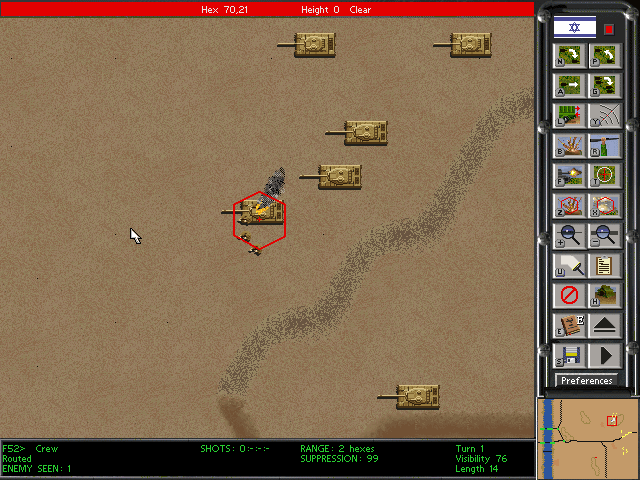 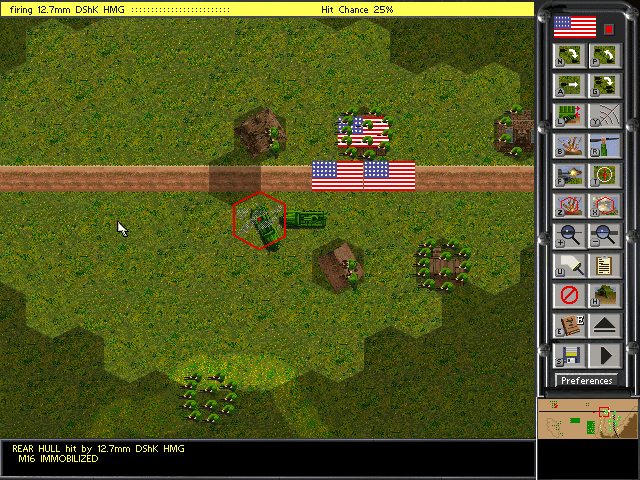 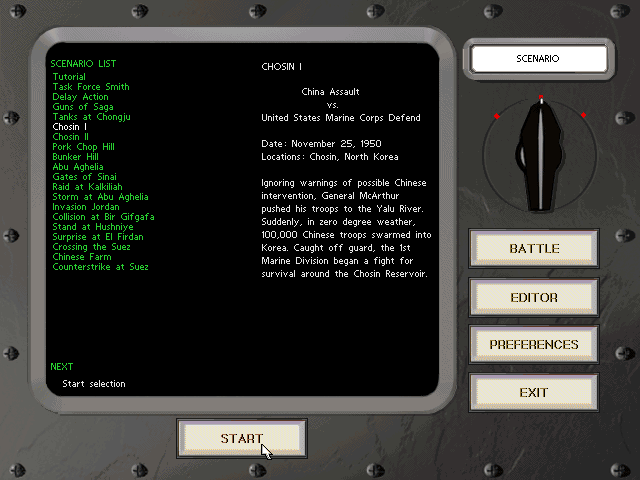