Steel Panthers is a game that never lacks fantasy and innovation. It first came out in the year 1995. But the developers still prefer to continue with its regular update. In 2006 the last update of the game came up. But hopes are to see more in the recent times.
The game visualizes many wars from the year 1930 to the year 2025. It is a computer war games series, published by different companies from time to time. It gives a top-down view of the whole scenario where the player can take charge of vehicles and tanks. Some units such as the snipers are control individually whereas infantry offers with the squad. A player gets a whole force or a battalion. It can be big like a brigade or can be small like a platoon. This game series comes in turn-based, playing against humans or AI through hotseat or email.
Like any other war games, this play shows a realistic military. Being a player, you need to be in charge of the whole war phase. Controlling the soldiers, use of ammunition, morale, command chain to disposition, you will be the charge of the whole. The game portraits campaigns, campaign generator, battle generator, extended campaign generator and single-battle packed scenarios. The player will find appearance and features quite similar.
Being the player, you can choose another human to play against you. Or you can choose AI to battle with and PBEM that is play through email. As you earn money you can purchase more military units. You also get an option to customize your own campaign or single scenarios.  But whatever you choose, certainly you will dip in fun and excitement. So try this Steel Panthers, you will not face disappointment.
Developed by:
Strategic Simulations, Inc. (SSI)
Founded in 1979, the company managed to produce over 100 titles mostly war strategy or tactical games. Some of the most famous are Panzer General and all the General series, Eye of The Beholder series, and many AD&D games like Pool of Radiance or Champions of Krynn.
Multiplayer:
Split screen
Platform: 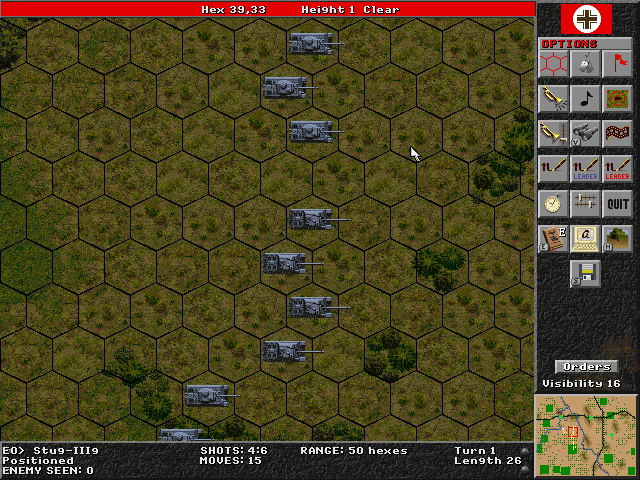 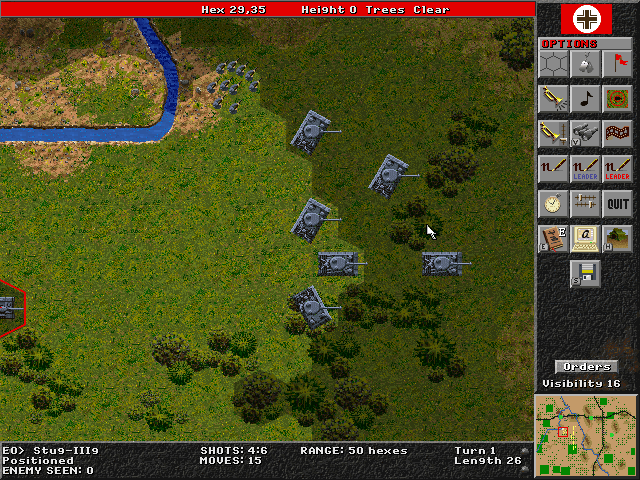 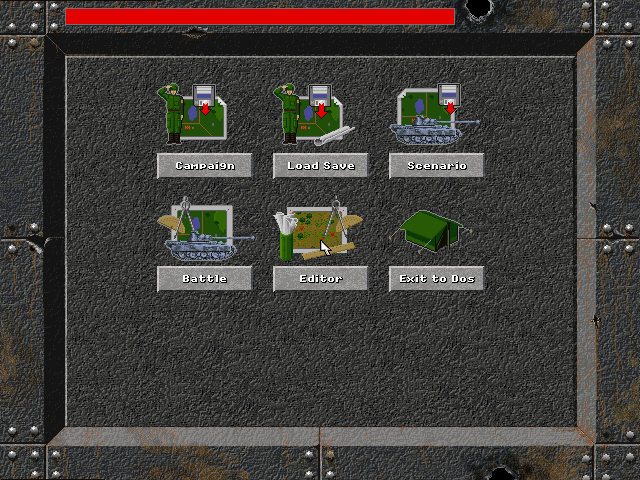 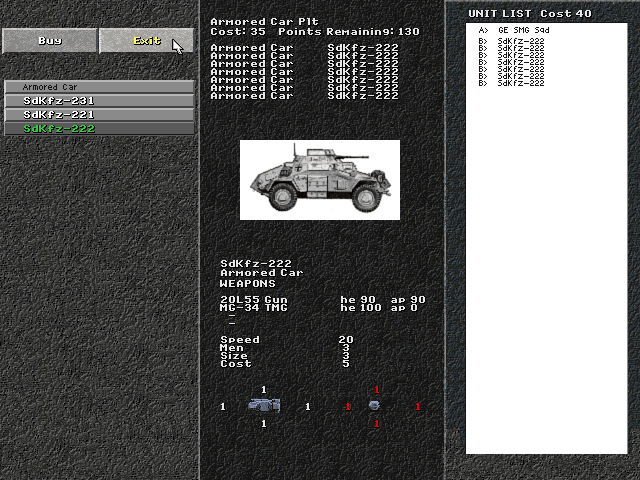 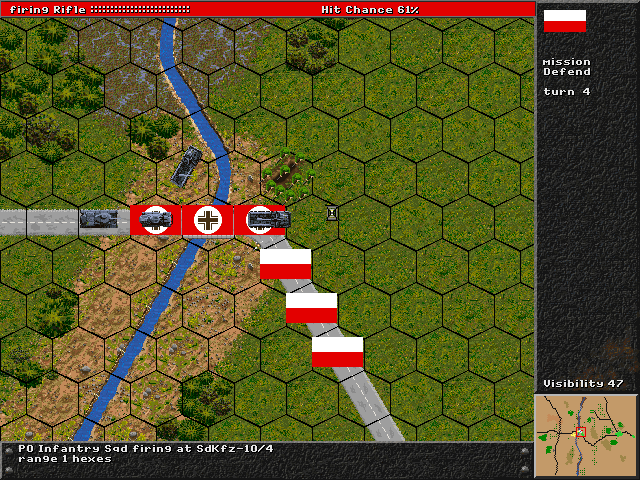 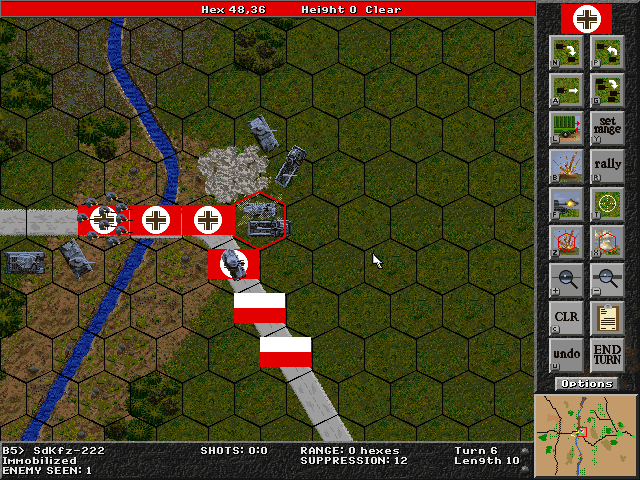 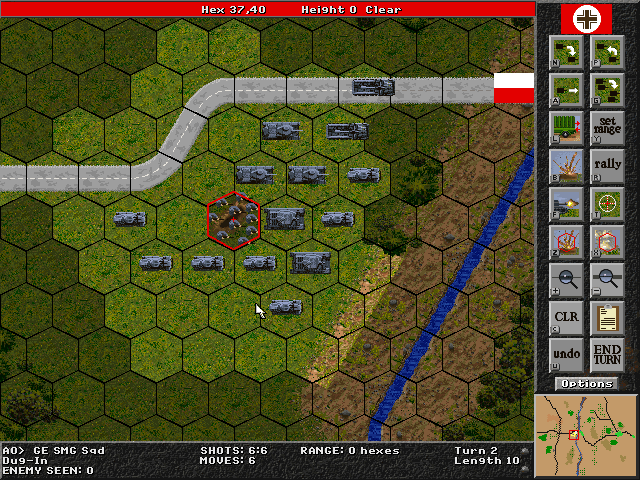 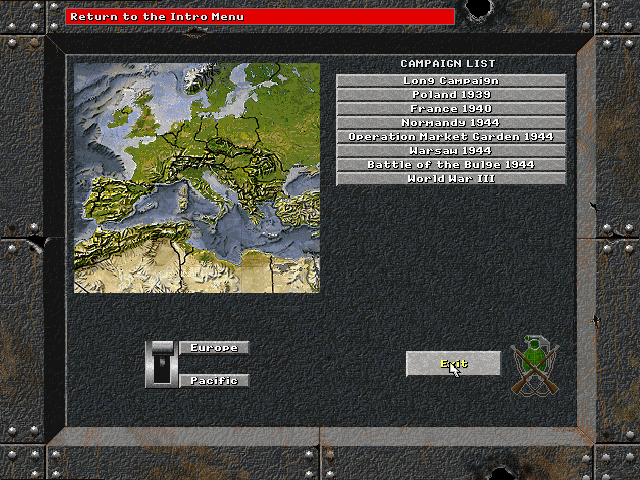