In 2010, the Advanced Ideas Corporation (AI Corp) has discovered the remains of a crashed alien ship. The technological ability of this race (and the race itself) were far superior to what the Humans had. A few days after this discovery, the mothership of the alien race began to attack Earth, without provocation. The aliens quickly subdued the superpowers of the Earth and held them down under their mighty technological power.
Earth geneticists studied the remains of the aliens retrived from the crashed ship discovered that the invaders were all cybernetically-enhanced creatures and that under such conditions there was no way that Earth could retaliate sufficiently to destroy these organisms. So, the AI Corp brought forth the Enhanced Combat Scouts (ECS) project. They developed a prototype and gave it the code name "Havoc". Havoc's mission is to disrupt and destroy the communication lines between the alien forces and their commander. He is Earth's last hope.
Developed by:
Strategic Simulations, Inc. (SSI)
Founded in 1979, the company managed to produce over 100 titles mostly war strategy or tactical games. Some of the most famous are Panzer General and all the General series, Eye of The Beholder series, and many AD&D games like Pool of Radiance or Champions of Krynn.
Multiplayer:
No Multiplayer
Platform: 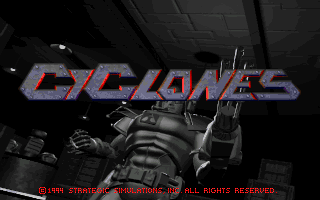 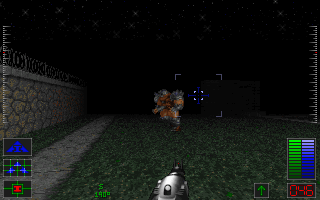 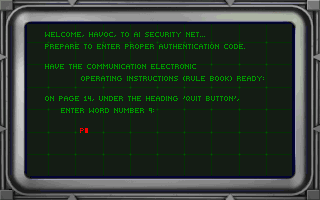 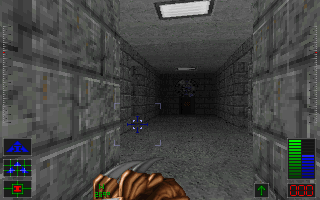 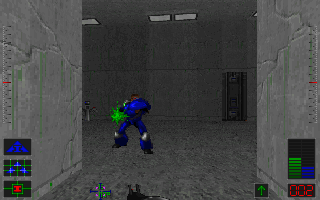