Ultimate Domain also is known as Genesis is a tricky adventurous game, which though seems simple is filled with mind-boggling twists and turns. Each level is time-based, which makes it necessary for the gamer to be swift enough or else restart from the beginning. The plot begins with the player selecting four settlers, with each one designated different tasks ranging from that of an architect to a farmer, who play important roles in different seasons. The land contains nine jewels, the Crystals of Neort., which you accompanied by other two princes have to find one at a time. Out of the nine jewels, one is already brought to your church and in order to lift the curse doomed upon your land, you need to acquire the remaining jewels too. For this, the gamer needs to manage the land’s technology, economy, and military. The game is set across four different seasons namely spring, summer, fall and winter. Each season has a varied effect on the gameplay. For example, spring leads to more harvest, whereas, in summer the gamer will witness a shortage of water and in winter the farms will get filled with ice. There are only two ways to win the game either by acquiring at least 7 jewels or by eliminating your enemies. The gamer is assisted by a number of inventories in this quest, listed on the sidebar of the screen. Ultimate Domain is an action-oriented game backed by excellent plot, sound effects, and graphics.
Developed by:
Microïds
Microïds is a French company founded in 1985 by Elliot Grassiano. Some of the best sellers in the company's large games library are primarily in the adventure genre: Amerzone, Syberia I and II, Still Life and Obscure.
Multiplayer:
Split screen
Platform: 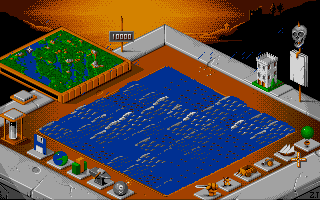 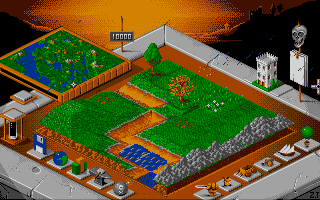 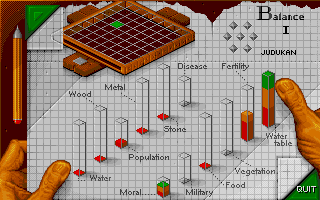 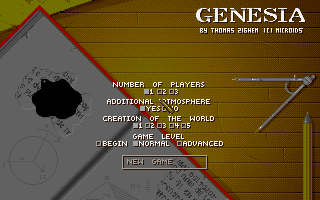 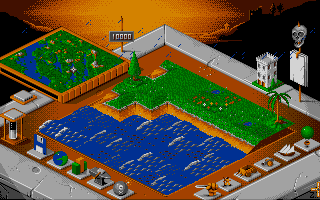 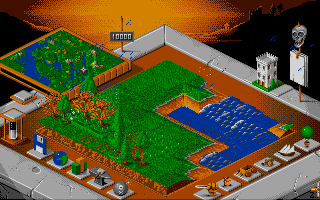 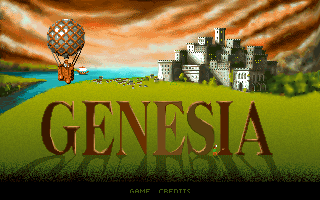 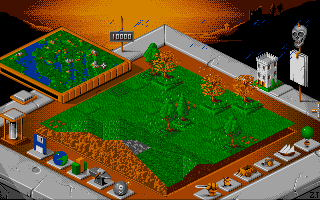 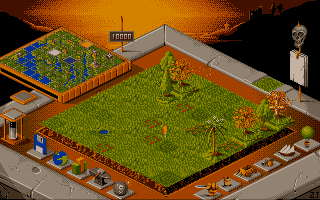 Add comment
10/4/2020 8:34:00 PM - Irog Ultimate Domain / Genesia is one of my favorite games of all times. It features everything I like in a kingdom building game. The AI isn't challenging enough so I built a basic map editor to raise the challenge and introduce a lot of variations. This simple tools creates map files where you chose the starting land for all 3 players and the number of settlers per land. It runs on Windows and Linux https://rpgmaker.net/users/Irog/locker/UltimateDomainWorld.zip
4/24/2020 12:48:00 PM - Admin You don't need to enter it, just pass it, hit enter or type anything.
4/22/2020 2:44:00 AM - Karnak Can't play it, I need to know the first word on the fifth page of the manual or something. Some sort of passcode to verify it's authentic.
What is abandonware ?