How about exploring a science fiction video game? Star Control, the game stood as a favorite to all whoever has a keen interest on the science fiction game. This game makes its name in the years 1990. With so much attraction and combat, it proves the proverb old is gold. Star control from development unit of Toys for Bob and Accolade made its name count as the producer. In 1990, the game released for MS-Dos and Amiga. But in the year 1991, a ported version came for Mega Drive/ Genesis port. In 1992, the developers also came up with a sequel of the game. Though in the first look, you might think of it as a basic space war game. It appears to be revolving around combat with aliens. But as you proceed you get in the tough war. This game revolves around combat engine, strategic engine and three-dimensional stars in the cluster. If you are expecting a story then forget that. All you get is a background narrating the survival of two alien races alliances. One is ye Hierarchy of Battle Thralls and the other is the Alliance of Free Stars. If you want you can play the game alone. Here you face an AI opponent. But in the meantime, a friend of yours can accompany you in the game. And you both can play as the rival to each other. In the later phases, you need to combat the ships with differing abilities. For instance, the Mmrnmhrm Transformer can change its form. And the Ur-Quan Dreadnought with the main gun and the independent fighter is a dangerous fighter. Fighting with them is not only interesting but exciting. Try Star Control out to have the experience of the real-time gaming.
Developed by:
Toys For Bob
Toys For Bob are the creators of the innovative, new Skylanders video game and toy franchise. They have made games for over 22 years now on every conceivable platform and have never worked harder and been more proud of anything they have ever done.
Multiplayer:
No Multiplayer
Platform: 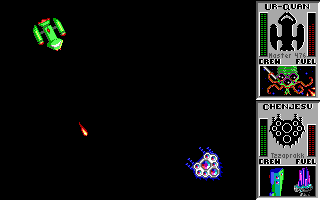 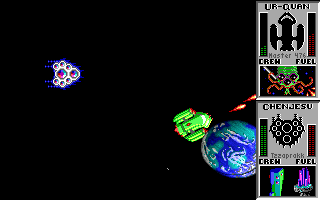 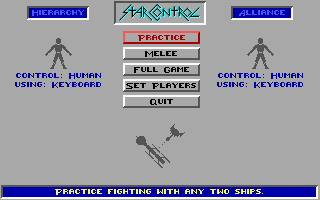 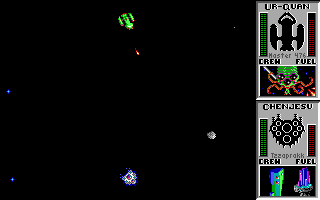 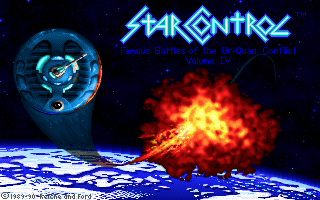 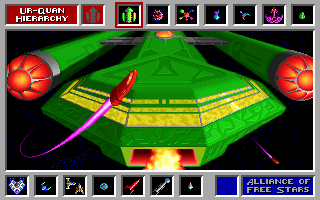