If you are action and fighting genre lover then this game is perfect for you. In this game, you will need to make a strategy to fight against other enemies. The maps of Second front game are extended from Berlin in the west to Stalingrad in the east. You will get a lot of fun and action by playing this game. During the game, you can command your soldiers that are over 150 German divisions and 200 Soviet divisions. Second front: Germany turns East is served for different purposes like tanks, jeeps and firing jets. The opponent team has the same army as you, the better strategy will be a win.
This game has a top-down perspective and turn-based pacing. This game is based on methods of war history and the world war second. You can also select the difficulty levels according to your skills and customize your army with a different type of soldier. Make sure you get for the hard setting if you want to go up for the challenge.
The locations are set as real places with some guarding areas to prevent your army and to run with your strategy at a time. You can choose your favourite guns, explosions to fire them with tanks and jets.
The second front has enough graphics to give you some fun with this game. The creator adds more expenditures to make the game interested and strategic. This game was launched in1990 by Strategic Simulation Inc. Available in Amiga and DOS.
Developed by:
Strategic Simulations, Inc. (SSI)
Founded in 1979, the company managed to produce over 100 titles mostly war strategy or tactical games. Some of the most famous are Panzer General and all the General series, Eye of The Beholder series, and many AD&D games like Pool of Radiance or Champions of Krynn.
Multiplayer:
No Multiplayer
Platform: 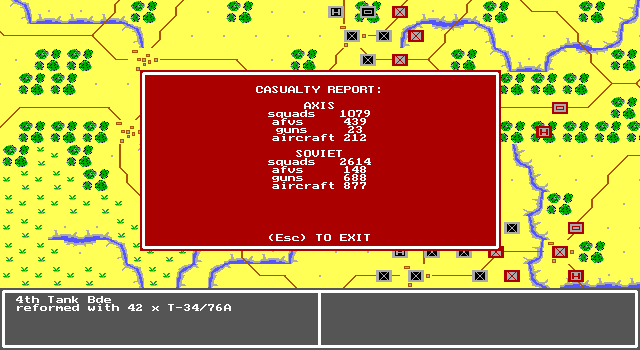 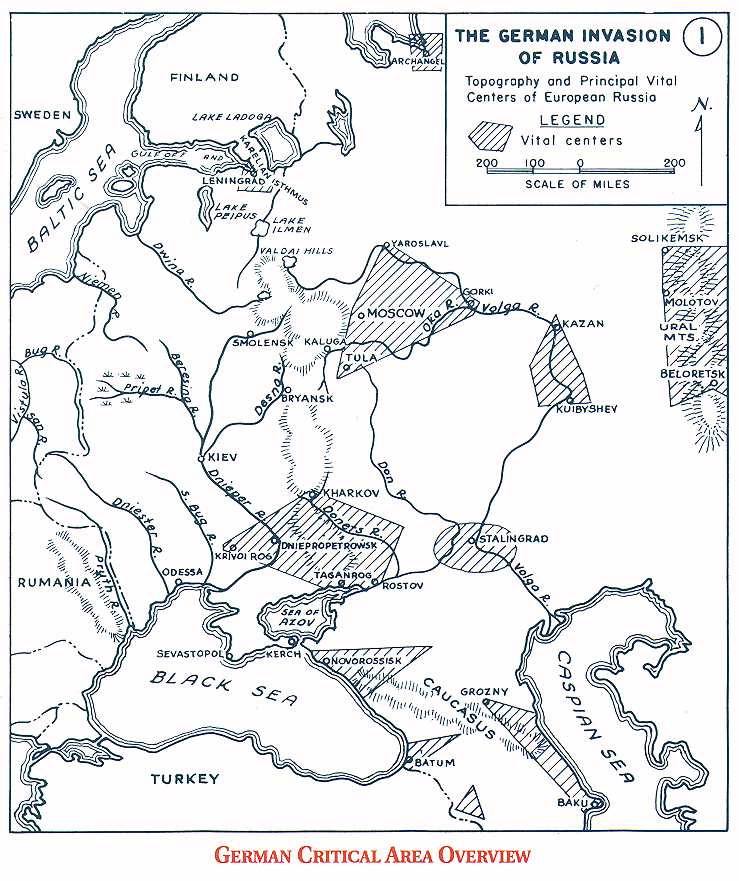 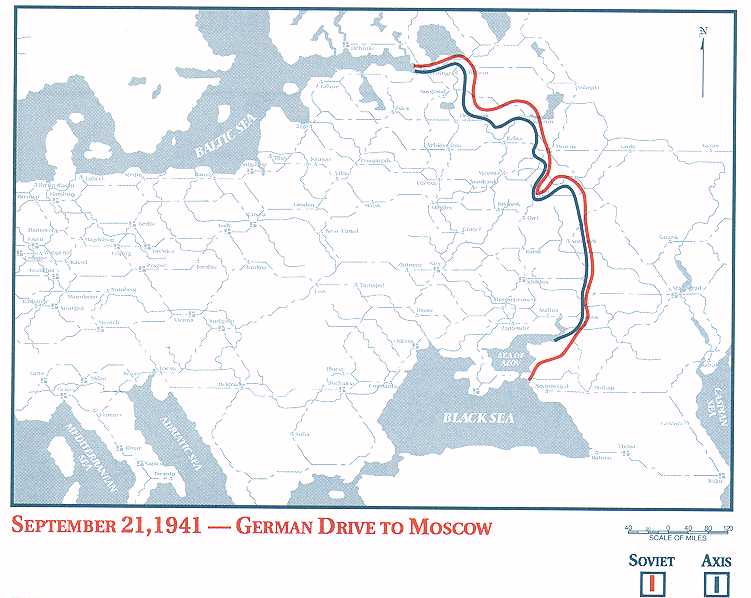 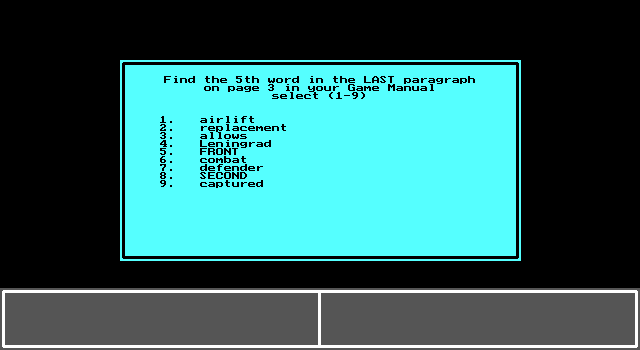 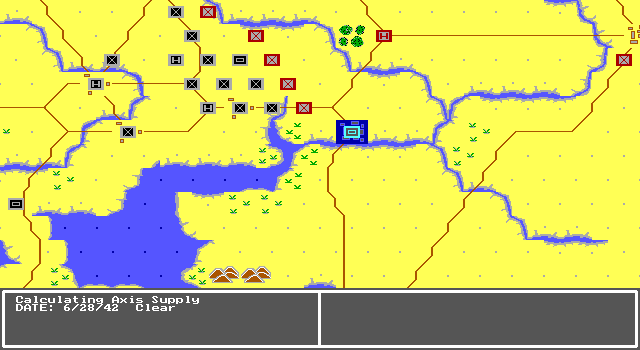 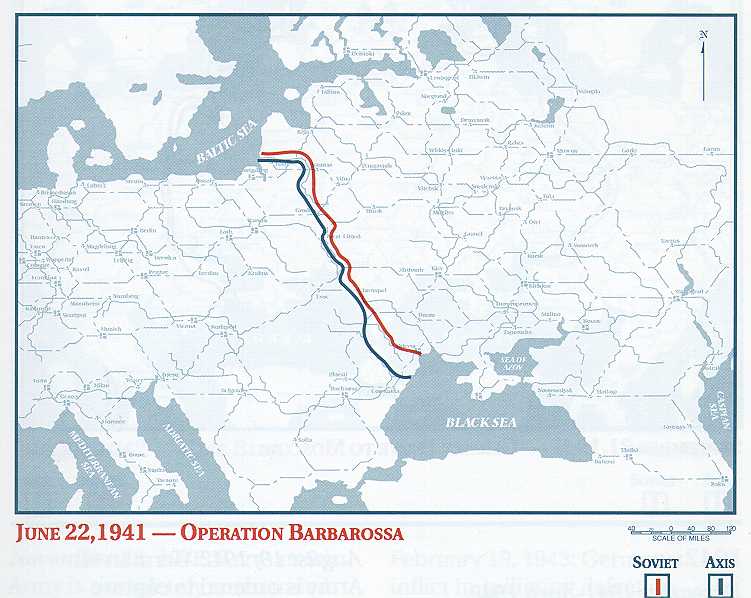 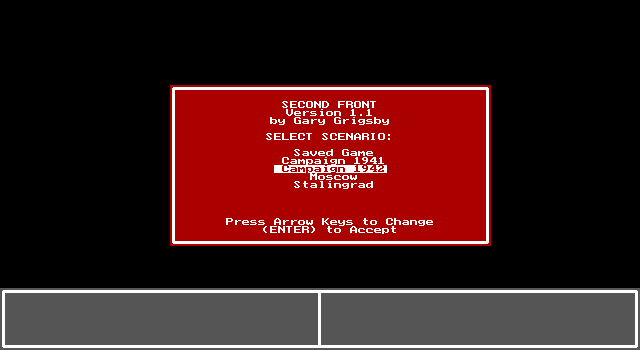 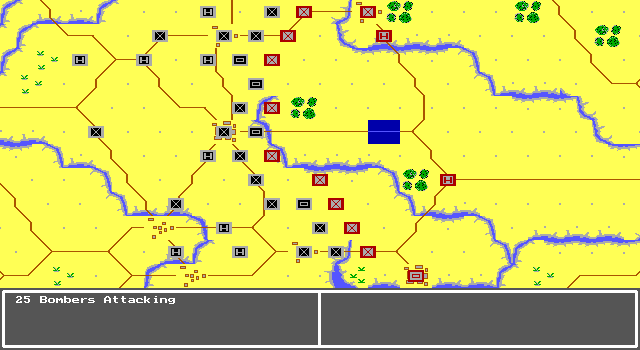 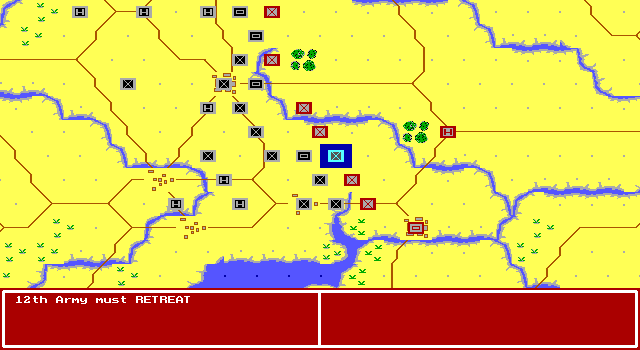 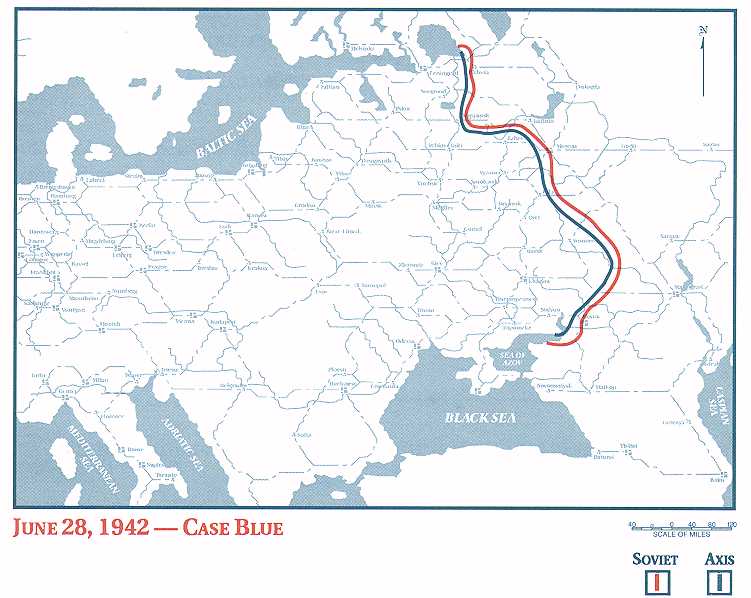 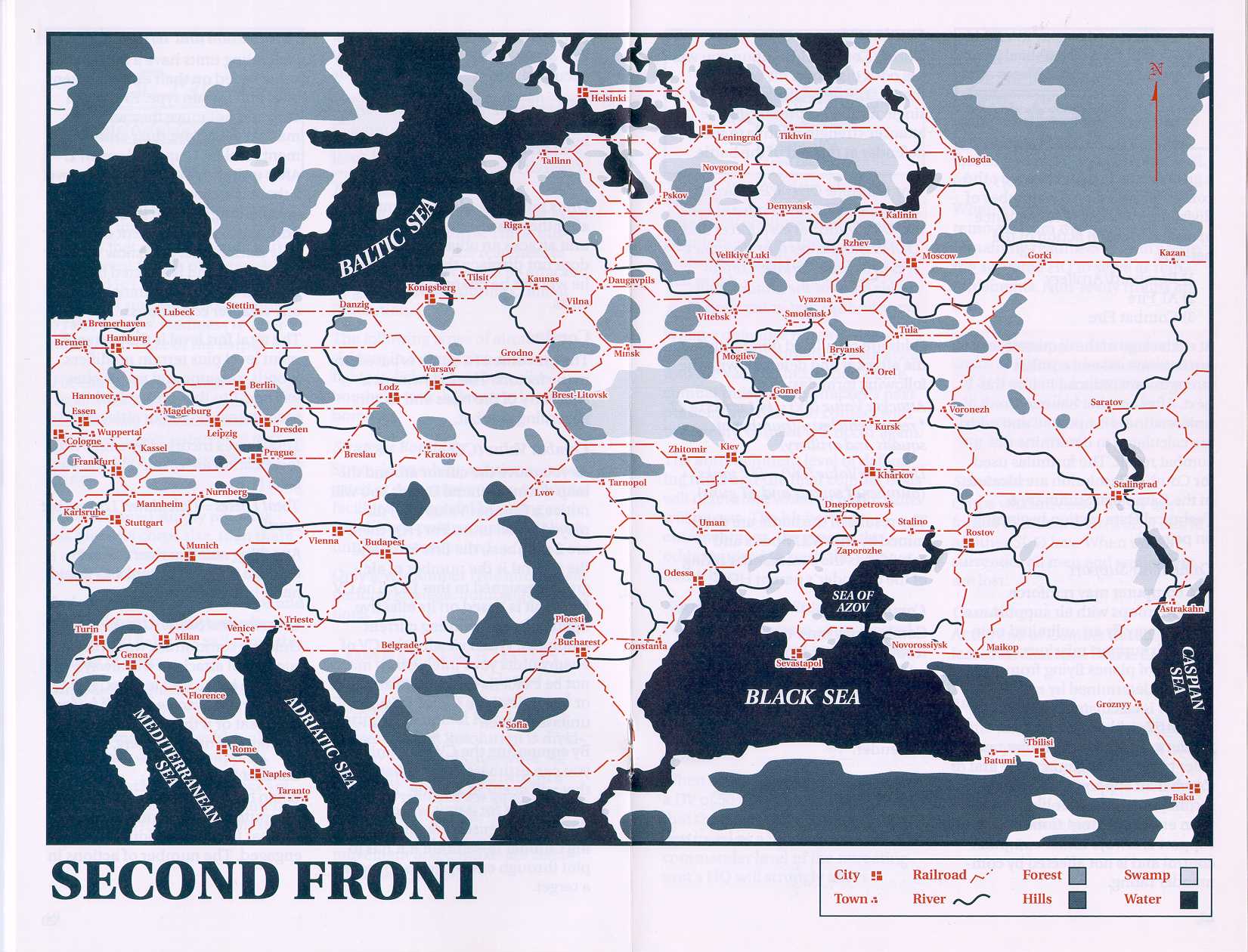