Romance of The Three Kingdoms

The player takes control of a master, a general capable of commanding as many states as he can acquire, and, if successful, unifies China. As many as eight may play, but only one can succeed. There are five chronologically arranged scenarios. The first has China in its most disorganized period and the last has virtually all of China controlled by one of three generals. The precise requirements for success in each of these scenarios differs, but in all cases the goal is to rule as many states as possible. After the completion of any scenario but number five the game will automatically advance to the next. You may start the game at any scenario.
Koei's Romance of The Three Kingdoms is based on an historical novel of the same name written in the Fourteenth Century, which was in turn based on a more serious official work of history by Ch'en Shou (233-297 A.D.), who chronicled major historical events in China from 220 to 265 A.D. Your master strives to unite China. You must enlist the help of others, fight well and negotiate shrewdly. Without able and loyal subordinates you will not be able to win the game. Choosing good people and winning their loyalty will not be easy and all the able and loyal subordinates in the world will not help if diplomatic and military resources are not used well.
Developed by:
KOEI Co., Ltd.
KOEI Co., Ltd. was first established on July 25, 1978 at Imafuku-cho, Ashikaga City. For the next two years they commenced PC sales and development of special-order business software. KOEI maintains operations in Japan, the U.S., Canada, China, Korea and Taiwan. Their first major success was when they published Nobunaga's Ambition in March 1983, which in the following years won many national and international awards.
Multiplayer:
No Multiplayer
Platform: 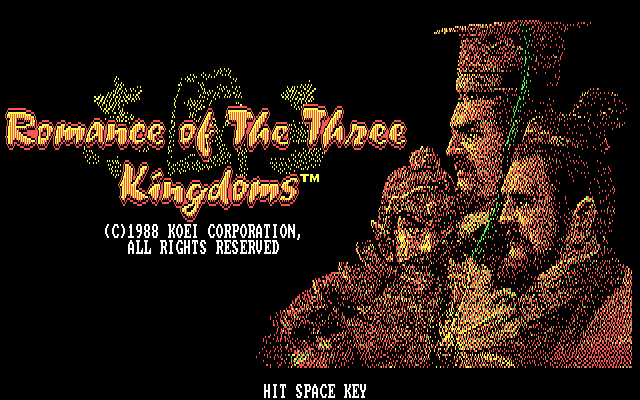 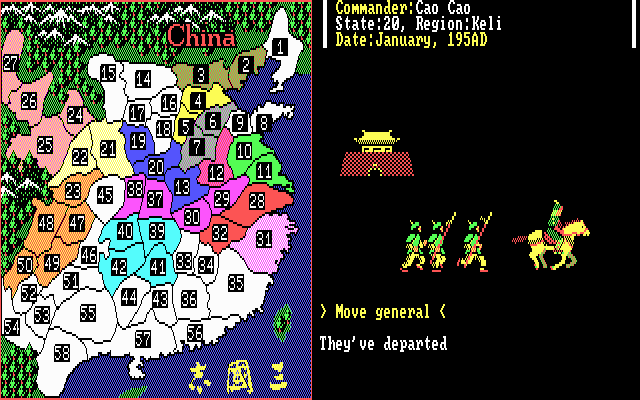 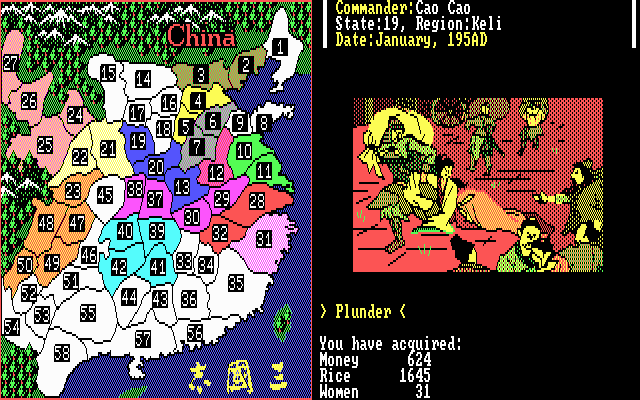 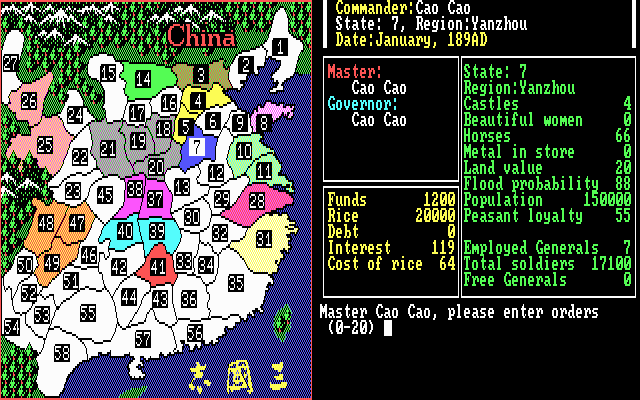 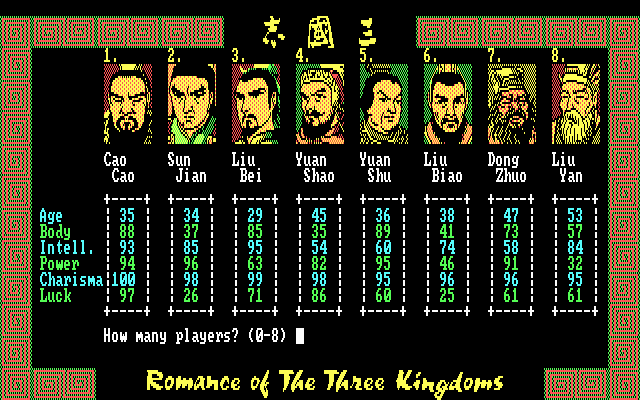