Ghenghis Khan 2 is a video game with the perspective of the view of a bird’s eye. The turn-based video game was released in the year 1992. The game is packed with action and demands a very strong strategy to be played. The game is based on the events that have happened in the past. The past events, which the game talks about, are about the life of the ancient leader of Mongol, Temujin who is also known as Genghis Khan.
The game, Ghenghis Khan 2 consists of several scenes which are taken from other games of Genghis Khan Series. Along with this, the game consists of stages where there would be a unification of the tribes of Mongol. Also, there will be a World mission in which up to 6 players can participate.
The player will get a map showing the locations of the game. The player can create his own regions and give the command to the people under him. Along with this, the player can form associations and train armies to fight with him. During combats, the players command his armies to fight with the opponent.
If you are interested in fighting games then Genghis Khan 2 is worth a try. Moreover, if you are interested in historical combats, then the game is definitely made for you. The game is full of action and combats. Along with this, the combats in the game are not like the regular fights. The player needs to have a solid plan to defeat the opponent and win the game.
The graphics of the game are done in accordance to the gameplay of the game. Also, the music and animations increase the interest of the player in the game.
Developed by:
KOEI Co., Ltd.
KOEI Co., Ltd. was first established on July 25, 1978 at Imafuku-cho, Ashikaga City. For the next two years they commenced PC sales and development of special-order business software. KOEI maintains operations in Japan, the U.S., Canada, China, Korea and Taiwan. Their first major success was when they published Nobunaga's Ambition in March 1983, which in the following years won many national and international awards.
Multiplayer:
No Multiplayer
Platform: 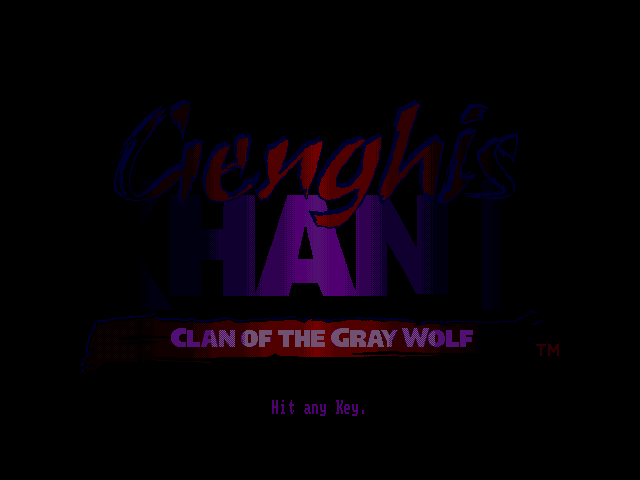 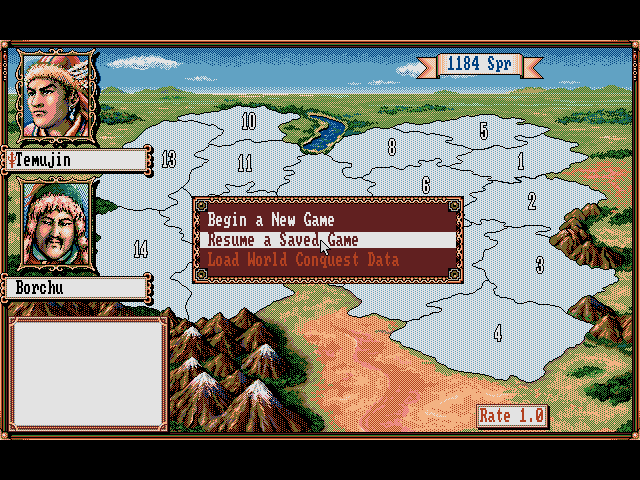 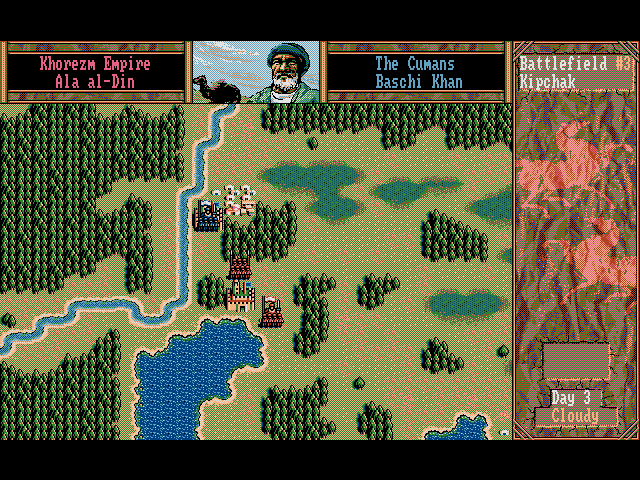 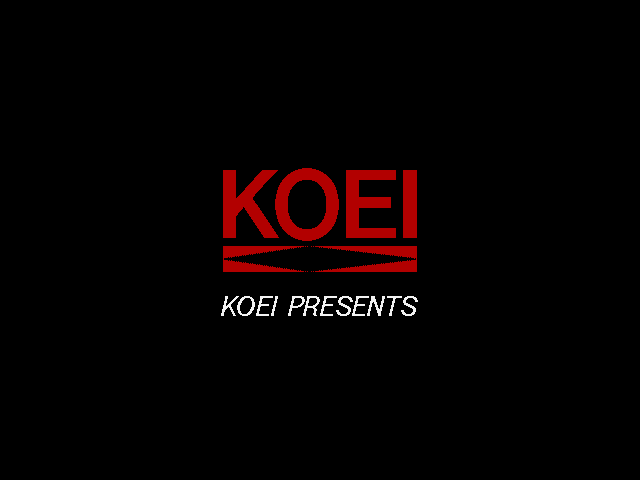 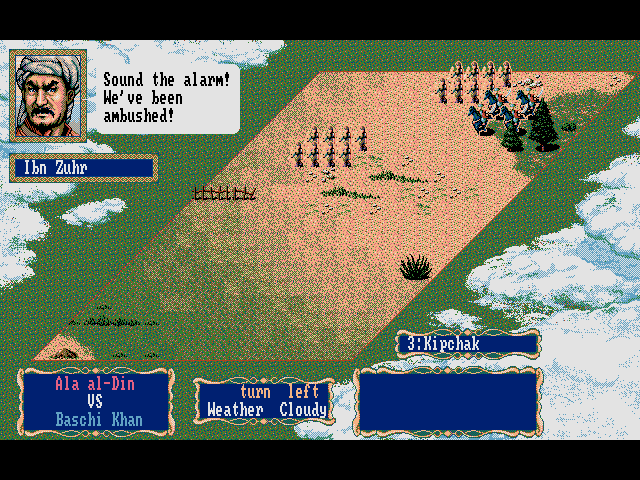 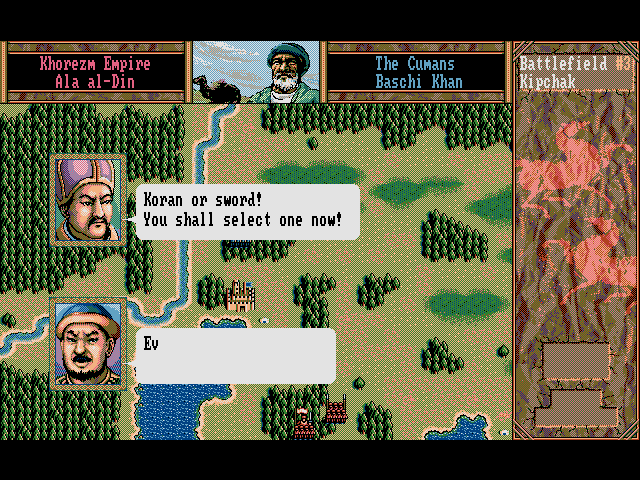 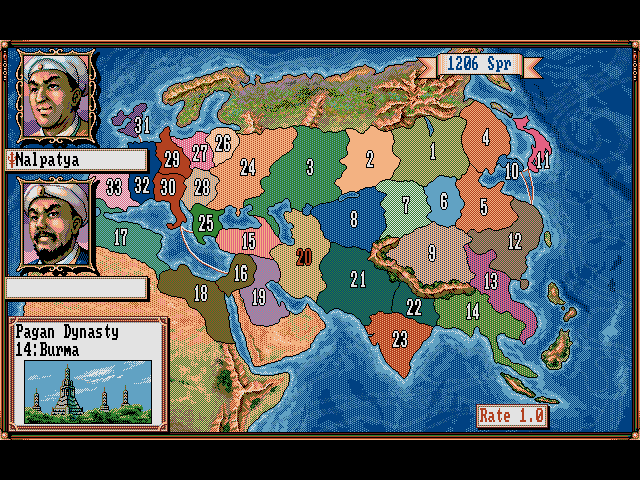 Add comment
8/13/2012 11:50:00 AM - classic game wow ,i use to try and have a kid for every territory i control.one of my all time favs !! Thanks for this game !!
7/12/2012 2:47:00 PM - One of the best,.most siplified,yet complex world conquest games ever created in my opinion,.I love how you can really use your generals attributes and create a family,.Its pretty exciting to find out how talented your kids will be!,,CLASSIC
11/30/2011 4:28:00 AM - Marshall I spent years playing this as a kid,thanks for putting it up !! Great game for anyone who likes strategy/war games.
What is abandonware ?