Realms of Arkania 2 stood as one of the favorites of the gamers since its release. Inspired by Das Schwarze Auge, Attic Entertainment Software unveils the game. The German version came forth in the limelight in the year 1994. Due to the success of Realms of Arkania: Blade of Destiny, Sir-Tech rephrases the game. It again came back in the year 2014 for the Steam platform, supporting Windows. The game came in three parts of which this play stood as second. The game starts from the time when orc failed to takeover Thorwal. ORCs decide of occupying another region. The elf ambassador of city Kvirasim appoints the player to take hold of Salamander Stone. Believing the stone could make the dwarfs and elves together, which could ultimately help in defeating the orc. Then surfaces a third party which offers bribery, you are lead to the vacant dwarven vine. They need to walk in fine line collecting what they need. In succeeding the attempt they come in contact with the master smith. He cast them an asthenil sword which comes in trade for Salamander Stone. Now it’s time to leave the mines with the stone being with you. You need to voyage with the stone to Lowangen city where you must handover it to an Orc. There robbers attack them. But with the fight, they got hold of two stones, one fake and the other real. Taking both in custody they move to the northernmost city. There they find a frozen warrioress who eventually joins their group. Lots more are yet to come. With dragons and a lot of fights, ultimately elves and dwarves get together. With a lot of fights, the Realms of Arkania 2 is certainly a game that one needs to play.
Developed by:
Attic Entertainment Software GmbH
Attic was a German software developer founded in 1989 and closed in 2001. Attic was founded by Hans-Jürgen Brändle, Jochen Hamma and Guido Henkel in the German town of Albstadt. All were equal partners in terms of ownership over the company.
Multiplayer:
No Multiplayer
Platform: 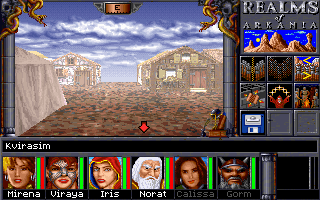 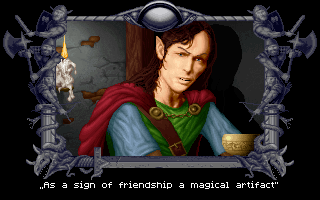 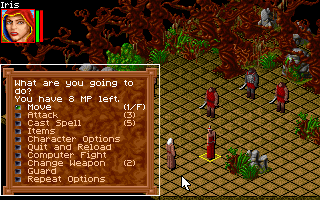 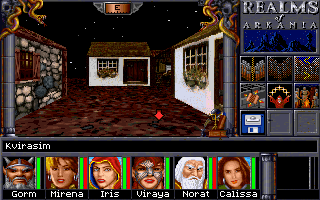 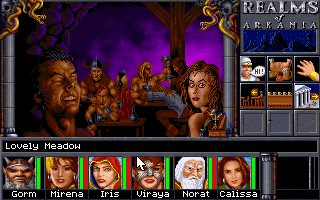 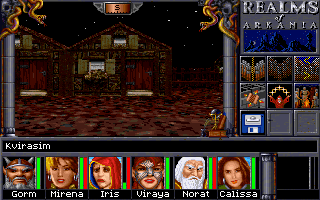 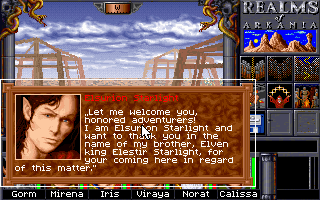 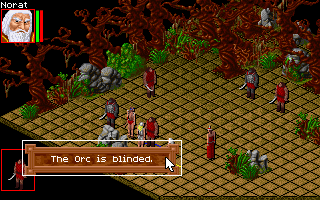