In Mortal Kombat 3, Shao Kahn resurrects his plan of reviving his royal lady, Sindel. This time, he has planned the rescue mission on the planet Earth. The mighty Gods can now only see Shao Kahn abducting the spirit of all the humans and combining the planet earth with the world outside. But unluckily, Shao Kahn is not able to abduct the spirits of some soldiers. Those soldiers have been chosen by Raiden in order to defeat Kahn. Mortal Kombat shows it strategy, characters and other secrets one by one, with the clearance of successive levels in the game. A new feature, which is added in the Mortal Combat 3, is the addition of a Run option. The Run option enables the user to utilize the helpfulness of combos, which help them in times of threat. The game features fourteen roles, which the player can play. The player selects his role and the tower in which he wants to fight. The height of the tower is an important factor in determining the number of people with whom the player will fight, and the complexity level of the game. When the player is successful in reaching on the top of the tower, he has to combat with Motaro (ruler of the planet Centaurs). If the player is able to defeat Motaro, he wins the game. If there are two players involved in the game, both the players play together on behalf of Kahn and enter the tower together. When the player has a company, then the fight becomes even more exciting and fun. The sound and the graphics of the game are excellent which helps in increasing the interest in the game.
Developed by:
Midway Games, Inc.
Midway Games, Inc. is a game development gompany that made the Mortal Kombat series, and a number of other great titles. Midway had a long and illustrious history, beginning with its founding over 50 years ago as the manufacturing of pinball machines under the name of Midway Manufacturing Co.
Multiplayer:
Lan
Platform: 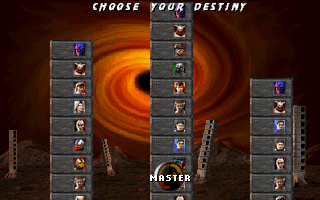 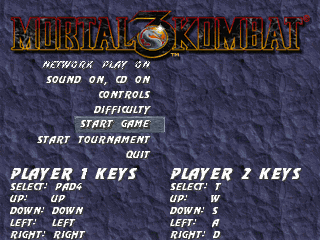 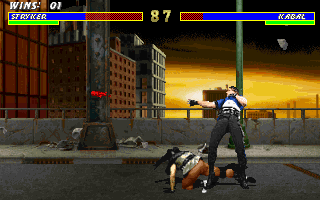 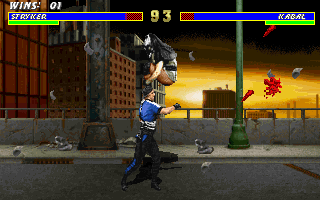 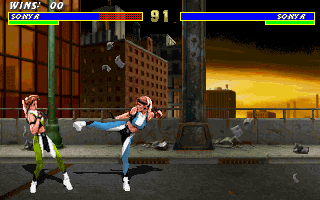 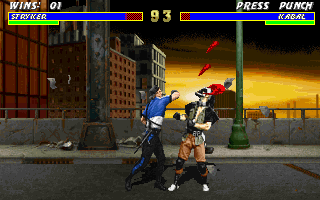 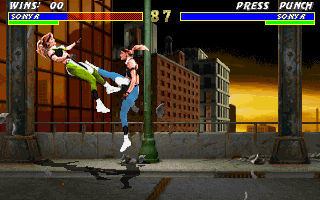 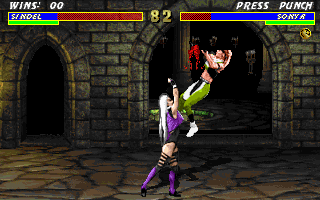 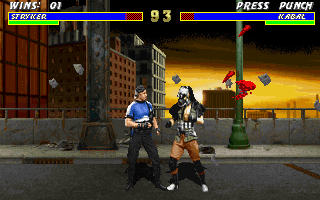 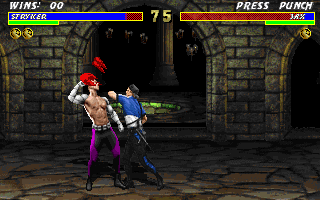 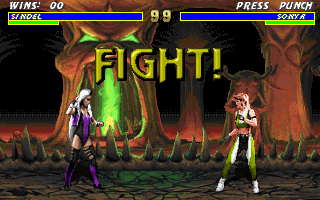 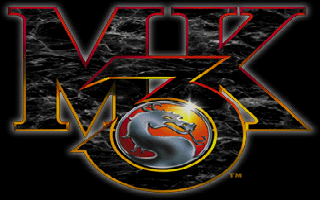 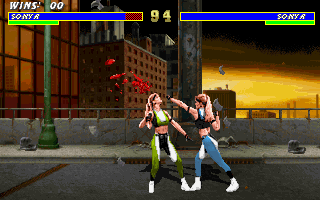 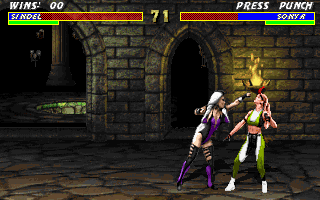 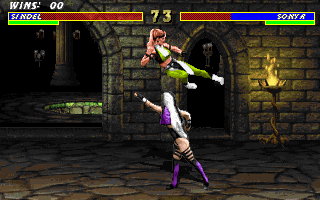 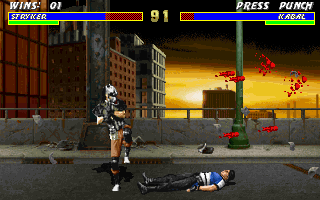