A once in a lifetime fighting competition is about to begin with seven fighters coming from different realms. Each one of them is in it to win it and fulfill their dreams ranging from gaining stardom, seeking revenge, winning liberation, and getting total world domination. The contestants must defeat Goro, the four-armed defending champion monster who does not leave his challengers to live to fight another day, and the Soul-Stealing magician Shang Tsung who has sinister plans of his own. Mortal Kombat is a well-known game for its gory action, different fighting styles, diverse players, interesting combos, brutalities, fatalities and so much more. Its immersive experience and gory gameplay has led to the creation of a long list of successive franchise that expand to the movie industry. Having outrageous and horrifying gore contributed to the creation of the international gaming rating system, for some of the content may be too much for minors. Delve into the mysterious world of Mortal Kombat as either of the seven players. There's Liu Kang, a young Shaolin warrior with a fast punch and kick combos and a well-known attack called “bicycle kick”. There is Sub-Zero a member of a clan that specializes in controlling Ice and using it for battle. Scorpion, a hell-dweller wielding chains and swords. Johnny Cage, a movie star that knows how to throw a punch. Sonya Blade, a young female soldier of the United States Special Forces on a secret assignment. Raiden, the protector of earth realm who controls lightning and exhibits God-like abilities. Kano, a member of the black dragon that deals in illegal weapons distribution in the black market. Each character has a backstory. Alliances will be formed and enemies will fight one another. There will be blood and there will be combat.
Developed by:
Midway Games, Inc.
Midway Games, Inc. is a game development gompany that made the Mortal Kombat series, and a number of other great titles. Midway had a long and illustrious history, beginning with its founding over 50 years ago as the manufacturing of pinball machines under the name of Midway Manufacturing Co.
Multiplayer:
Split screen
Platform: 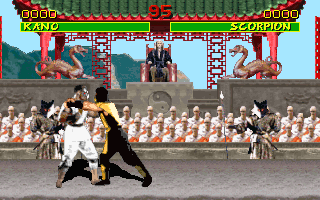 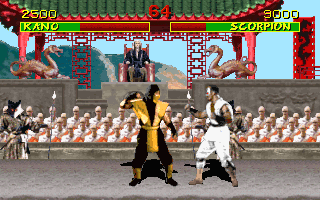 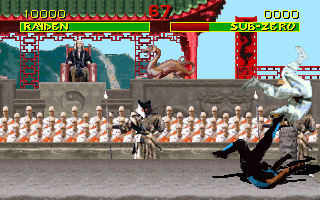 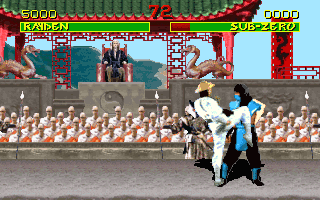 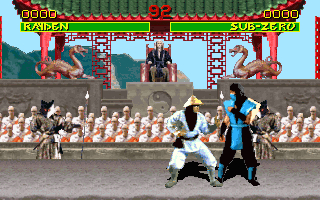 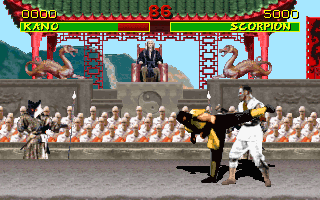 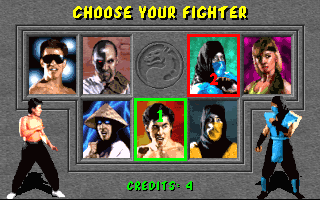 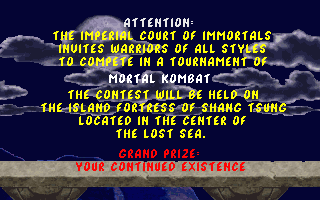 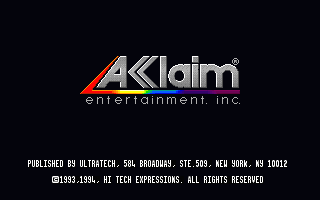 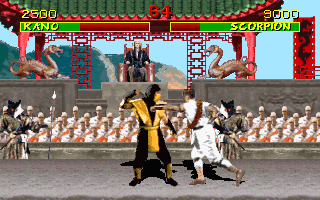 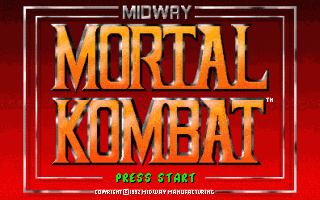 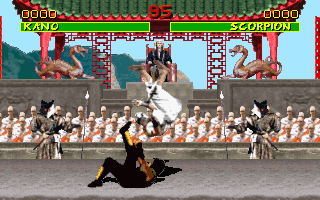 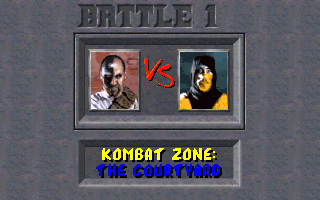 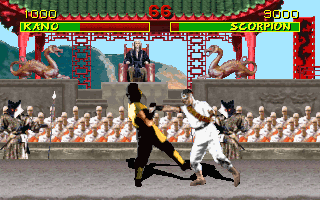