In this simulation you will operate the MiG-29 initially as a pilot undergoing conversion training, before achieving combat status. In combat you will fly the MiG in a variety of locations within the Soviet sphere of influence. Each scenario has its own challenge and therefor tests the pilot in different areas of skill - air to air, air to ground, unguided missile attack and of course cannon.
Don't forget to use your MiG's amazing manoeuvrability to dodge missiles, deploy chaff to confuse radar guided missiles and flares for IR guided air to air missiles. Remember to study the performance characteristics of the aircraft you encounter - A 'Mirage' is a much more formidable opponent than a 'Shenyang'.
In 1939, the Soviet Union under the control of Joseph Stalin recognized Nazi Germany’s intentions to build for war. With the hasty urgings from the Commissariat of the People for the Aviation Industry, an experimental construction bureau named Polikarpov OKB started work on the prototype of the MiG-1 fighter plane, so named for its principal designers Artyom Ivanovich Mikoyan and Mikhail Iosifovich Guryevich. By 1940, the first MiG rolled out armed with a 12.7mm UBS machine gun with 300 rounds, two 7.62- mm ShKAS machine guns with 375 rounds per gun and two 50-kg FAB-50 bombs. By March of 1942, the bureau was reorganized within factory no. 155 in Moscow and was well on its way to becoming the Soviet’s premier fighter plane production plant. 30 years later, the Soviet Union began the process of creating a replacement for the MiG-21 and MiG-23. They needed a fourth generation fighter jet that could compete with the new western fighters such as the F-16 and the F/A-18. Characterized as ”integral aerodynamic design”, the architecture of this new plane was capable of carrying a great deal of weight while maintaining superior maneuverability. The new MiG-29 was first piloted in 1977 and entered official service in 1984.
The modern MiG-29 Fulcrum remains one of the world’s most maneuverable fighter jets. Unlike the MiG-29, western ”Fly-By- Wire” planes limit their pilots’ control of the plane with Hard Limits. Capable of breaching soft limits, MiG pilots can push the plane to its extremes and handle remarkable moves such as the Tailslide and Cobra Maneuver. The InfraRed Search and Track with laser targeting system allows these stealthy hunters to approach their targets without having to emit position compromising Radar signals. Exported to nearly 30 airforces, the MiG-29 continues to be a strong world presence in air superiority.
Developed by:
Simis Limited
Simis Limited was a development studio especially known for its flight simulator games. It was founded in 1989 by Jonathan Newth and Ian Baverstock and acquired by Eidos in 1995. In March 1998 there was a management buyout of the company which led to the formation of Kuju Entertainment. Kuju was originally an offshoot umbrella brand, that housed Simis as a flightsim brand. Later the company fully dissolved into Kuju.
Multiplayer:
No Multiplayer
Platform: 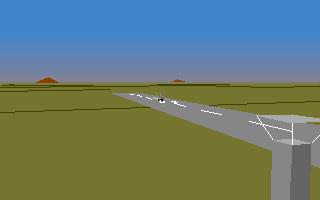 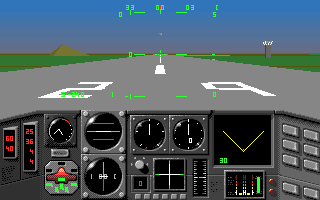 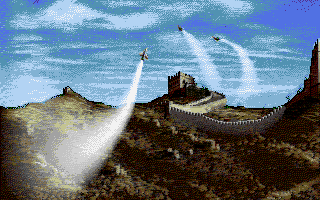 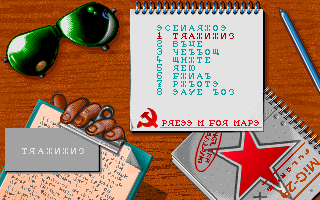 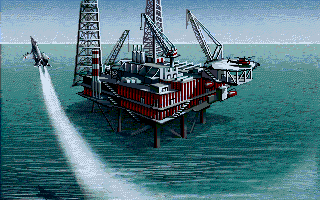 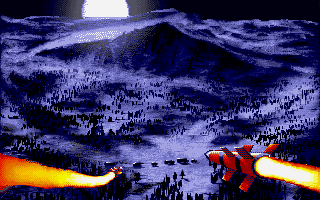 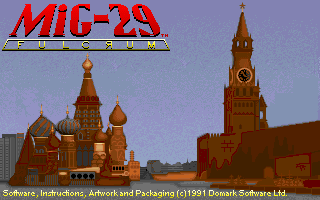 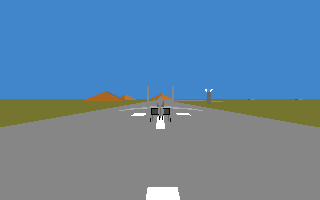 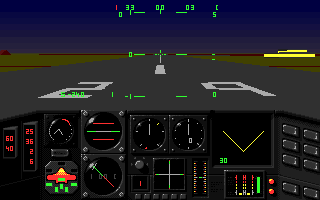