This game has marked a beginning and an end at the same time. It was the last game to be introduced in the second generation and the first game of the third generation. This new generation has changed the way we look at sports games. Championship manager: season 97/98 is a soccer based game. Sports interactive developed and released this game in 1997. This game has registered different awards on its name and became popular in the gamers community. You can play it on almost every operating system with the help of respective simulators. The game CM97/98 is almost similar to the other football game but as usual, it will give you a better experience by our team and is way more than a simple database update.
Champion manager: season 97/98 provides nine playable leagues across Europe and you can create a customized league of your wish too.
The developers have made huge steps to forward the aspects of the game. You can s check that nine playable league system i.e three times more than the previous update of the game. Additionally, players can run more than one league for example - In English, Spanish, Italian leagues and manage their club between these nations simultaneously. We would have witnessed a lot of other games from the company but it faced a split in 2003. The developers chose the different ways for themselves after the split. You can play this game to relive the gaming experience of the ‘90s era.

Developed by:
Sports Interactive Limited
Sports Interactive Limited is a company based in the United Kingdom which develops sports management games. In addition to Football/Soccer, SI's stable of games includes management sims for other sports including Baseball and Hockey. The company was initially founded by Paul and Oliver Collyer in Islington, North London, United Kingdom, to create their own games. The founding year was 1994 although it did not become a "registered" company until 1995. Before establishing their own company, the brothers had programmed their first game European Championship, which became the first Championship Manager, inspired by Addictive Games' Football Manager. Even though Domark Ltd. published the game and changed the name, the Collyer brothers held the rights to the programming codes. Thus, the company was able to continue with the successful series and profit from it even after Eidos acquired the name when it acquired Domark. Under the Eidos banner, new Championship Manager games were released each year.
Multiplayer:
No Multiplayer
Platform: 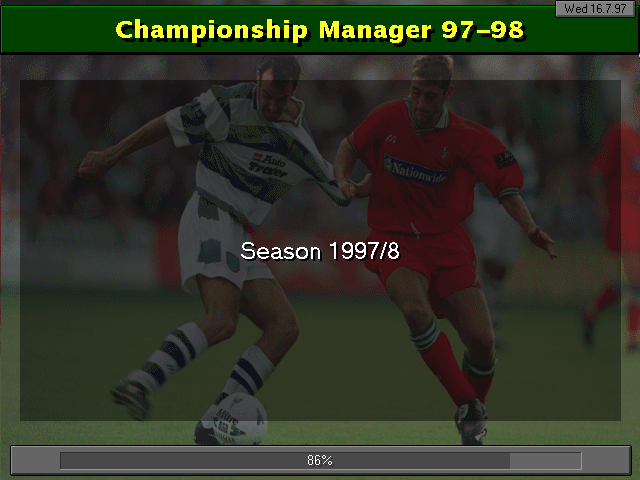 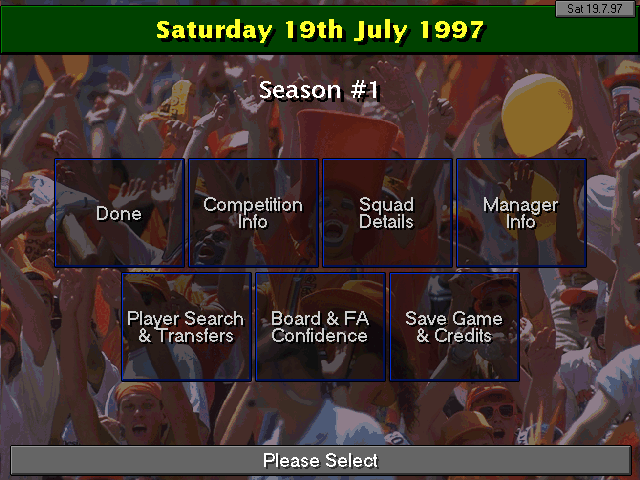 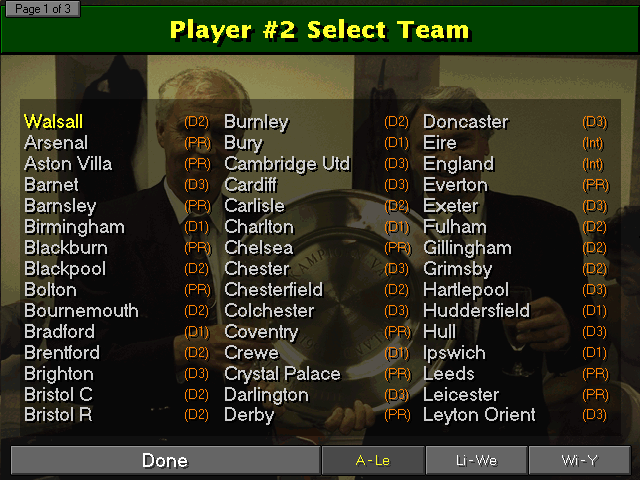 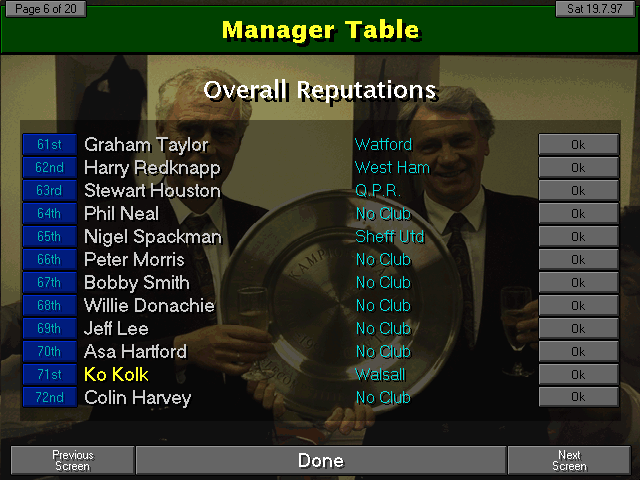 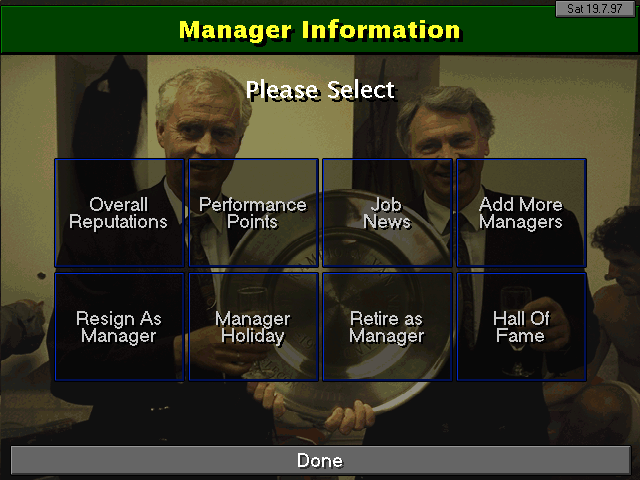 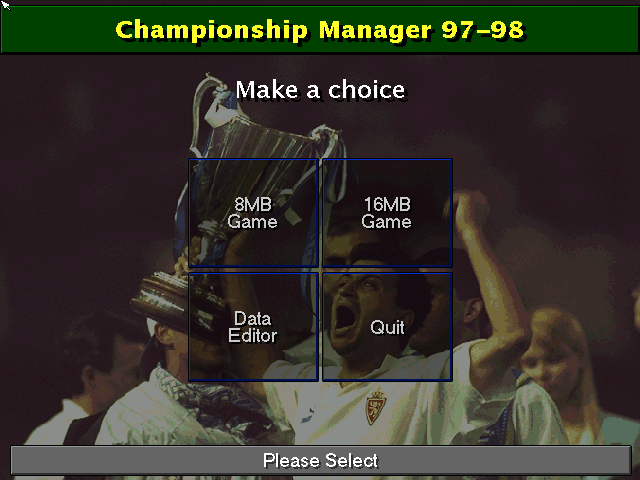 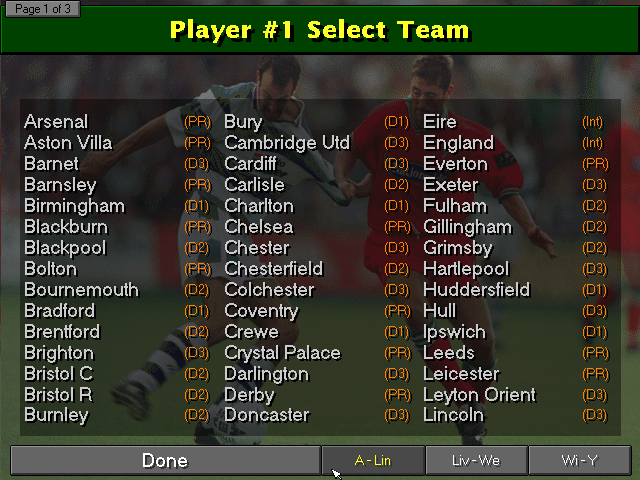 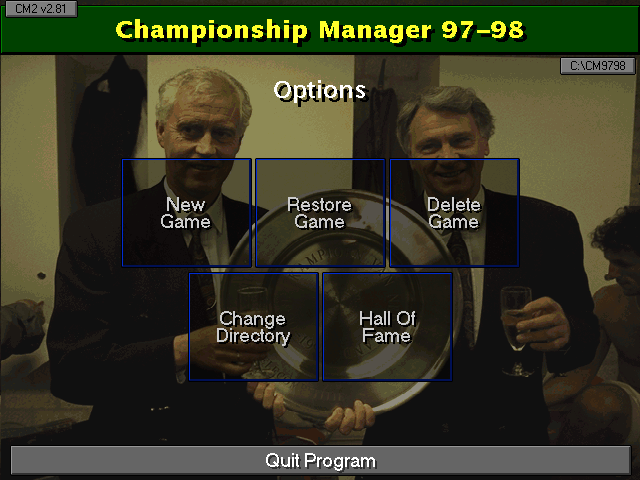 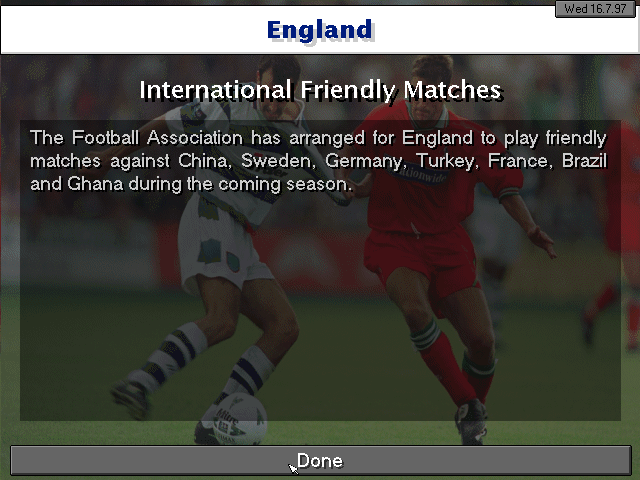 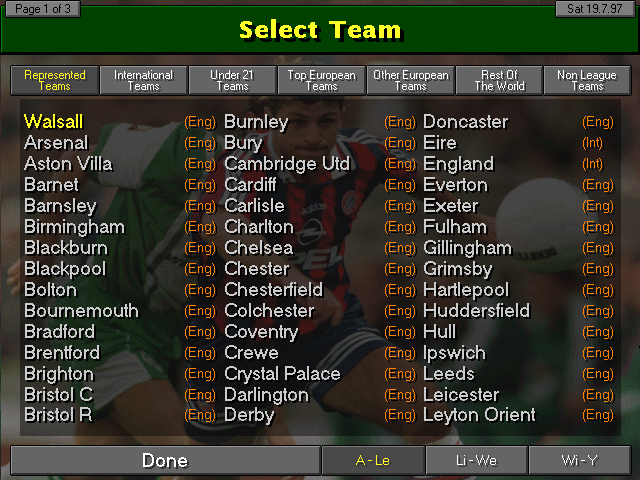