Politics and politics all around”, this scenario of present era has been brilliantly conceptualized into a video game version called the Central Intelligence, a role-playing game, developed by Oceans and released in 1994, which is all about strategies and plotting used by the player, in an espionage mission to rescue his country out of dictatorship. We all at some point of time, wish to don the hat of nationalism and turn the wrongs into right. Something similar is done in this very game, whose central plot is South-American revolution. In Caribbeans, is set up a fictional island called Sao Madrigal, near to the coast of Brazil, which has fallen under the clutches of dictatorship. The place is facing a lot of violence and blood coup, the reason for which is the recent discovery of the island being rich with oil and chemical products. The quest is to restore democracy and overthrow the current president who is wooed by the attention he is receiving from the west. Thus, an undercover mission is set up to overthrow the military rule and restore the lost peace of the island. Central Intelligence is an apt game for those who love to solve hints, be undercover agents and flop the plans of opposition. This game has received mixed reviews from fans of espionage games, but have surely earned the attention of those who love mystery and want to strategize plans to save the nation.
Developed by:
Ocean Software Ltd.
Known as Bandai Namco Entertainment UK Ltd.
Multiplayer:
No Multiplayer
Platform: 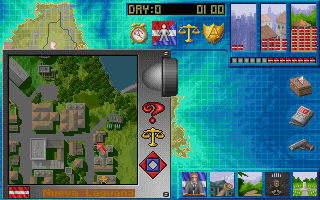 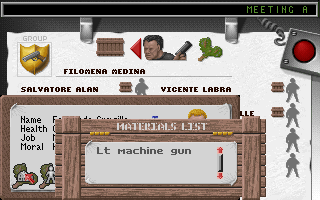 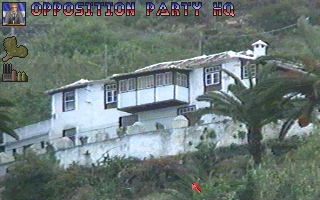 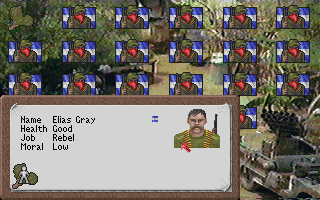 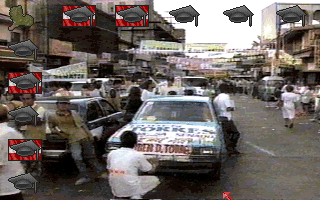 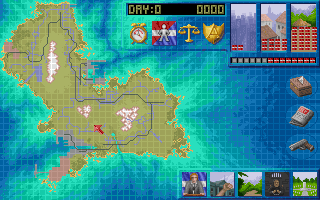