One million years ago, on the planet Siria in the Sirius star system, the Wruokiors - a friendly race - were the dominant species that ruled the world. Though they strongly resembled humans, they were clearly differentiated by their large heads, which were nearly two times the size of an adult human's. The Wruokiors used the entire mental capacity of their large brains, thus giving them extremely advanced technological skills and an innate telepathic ability.
Over the course of the last century, a secondary life form challenged and crushed the Wruokior's dominance. From the shores of Siria's oceans and lakes, the Sirian roaches emerged in superior strength and number. The world of Siria steadily decayed, the average life span of the Wruokior rapidly decreased {40 years or less}, and the Sirian roaches won the battle for world dominance. The entire Wruokior race was totally annihilated...
Over the course of the last million years, the inhabitants of Sirius evolved to become a powerful enemy to the Wruokior. These creatures, known as the Sirians, are similar in form to "roaches" on Earth, yet they are much larger, a fully developed Sirian grows to a height of nearly 1,4 meters and weighs an average of 58 kilograms.
The Sirians use vertebrates to breed their young. Originally, the main host body was a mammal similar to Earth's seals. The female Sirian places a microscopic egg ont the body of the host, the egg burrows deep inside the host's body and attaches itself to its spine. During its incubation period, the growing Sirian mimics the host's nervous system and ingests small portions of surrounding tissue. After approximately six weeks, the newborn Sirian emerges, splitting out from the host's torso. Immediately, the newborn Sirian ingests the remains of the dead host's body.
As time passed, the planet Siria suffered cataclysmic natural disasters that began destroying the world. Massive quakes, blistering winds and vast tidal waves made the planet virtually uninhabitable. Eventually, all forms of animal life faced extinction. Because of the tidal waves, the seal-like creatures, which the Sirians used as hosts, were wiped out.
The Sirians moved inland to search for new host bodies. But the search was difficult because most of the planet's life was destroyed. As their quest for survival grew bleaker, the Sirians learned to communicate. Individually, the creatures were non-intelligent, but by using a non-organic trace substatnce found in their bodies, they were able to transmit messages telepathically. Sirians in number formed a highly intelligent collective group mind. They used what was left of all vertebrates to incubate their young, includng the entire Wruokior race.
When the Sirians realized their world faced impending doom, they used the advanced interstellar technology of the Wruokior and took to the stars to search for a new planet where they could preserve their race.
After observing Earth, the Sirians prepared an attack. The fight for Earth began..
Your ultimate objective is to destroy the planet Sirius, forever eliminating the possibility of the Sirians ever returning to attack Earth. First, however, F.O.E. must take a strong defensive posture and scatter the Sirians from locations where they are strengthening their forces.
Developed by:
Paragon Software Corporation
Paragon Software Corporation, based in Greensburg, Pennsylvania, was founded in 1985 by Mark E. Seremet and F. J. Lennon. The company's biggest successes were titles based on licenses from Marvel Comics and Game Designers' Workshop. Paragon had a long relationship with MicroProse Software, who had distributed their games since at least 1988. MicroProse acquired Paragon outright in July, 1992. As part of MicroProse, the Paragon team developed Challenge of the Five Realms and BloodNet. Soon after, many of the former Paragon principals moved on to co-found or work for Take-Two Interactive, and what was once Paragon ceased to exist.
Multiplayer:
No Multiplayer
Platform: 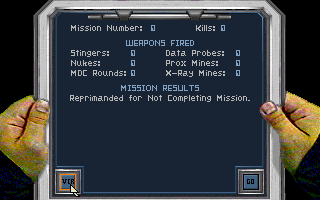 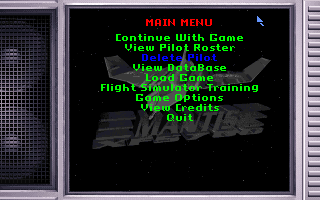 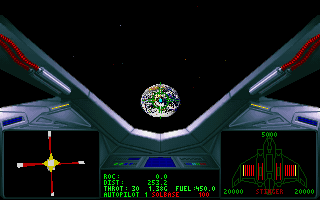 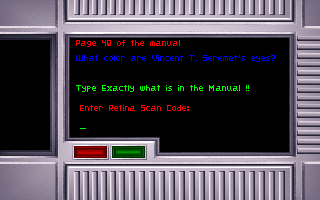 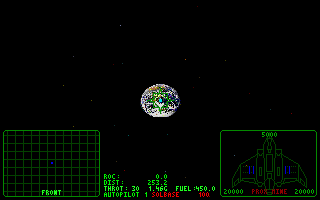 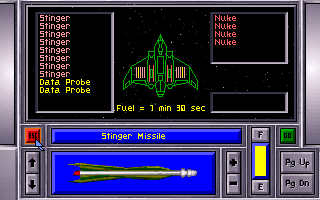 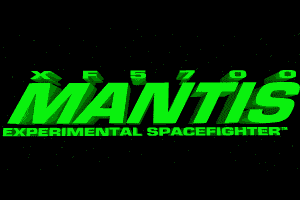 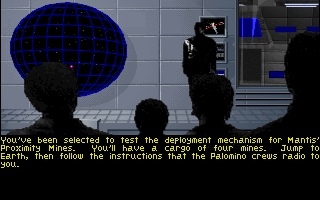