The winter olympics 1994 took place in Lillehammer, Norway. The game Winter Olympics Lillehammer 94 was released in the year 1993 with the concept that anyone could virtually practice before attending the actual olympics. The game was developed and released subsequently by US Gold as a sports type third person game. Graphics involved in the game were quite advanced for the time of its release which resulted in the outspoken love for the game. The game could be played in two different modes. First was the full olympic mode which included an array of games. The second option was mini olympics mode which had fewer no. of sports as compared to the earlier. Winter Olympics Lillehammer 94 labelled as the official game of the lillehammer olympics in 1994. The game allowed players to choose which country they wanted to participate for. The full olympics mode of the game had around 10 sports in it. Additionally players were also allowed to select which difficulty mode they wanted to play in. They also needed to select the number of players they want. Players had to firstly qualify in the qualifiers and then eventually play in the actual events. The games that were allowed to play were Downhill, Giant Slalom, Super G, Slalom, Bobsled,Freestyle Moguls, Sky jumping, Baithlon and Short track. All in all the game was very competative and quite fun to play. After completion of the events, a medal distribution ceremony would also be held if the players manage to win some medals.
Developed by:
U.S. Gold Ltd.
U.S. Gold was a British computer and video game publisher and developer from the early 1980s through the mid-1990s, producing numerous titles on a variety of 8-bit, 16-bit and 32-bit platforms. U.S. Gold was founded in Birmingham in 1984 by Geoff Brown as the publishing division of Centresoft. The publisher continued to expand their operation well into the 1990s. However, a number of their licensing deals, particularly one with LucasArts, fell through, threatening to affect their income. In order to help consolidate their finances, they joined forces with UK software distributor CentreSoft to form the CentreGold Plc Group. Internal game development studios owned by U.S. Gold were the internally formed Silicon Dreams and acquired Core Design. The group was acquired by Eidos Interactive in April 1996. Eidos sold off CentreSoft and maintained Core Design as a developer but decided to discontinue the U.S. Gold brand. Silicon Dreams was sold back to U.S. Gold founder Geoff Brown and became the keystone for his new development venture Geoff Brown Holdings (GBH). The last retail game to bear the U.S. Gold logo was Olympic Games: Atlanta 1996, released in June 1996.
Multiplayer:
No Multiplayer
Platform: 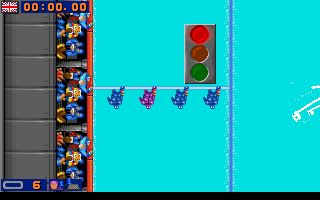 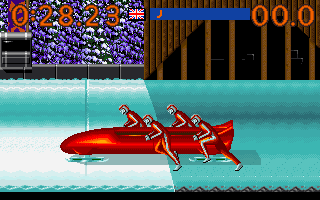 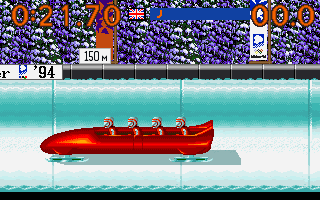 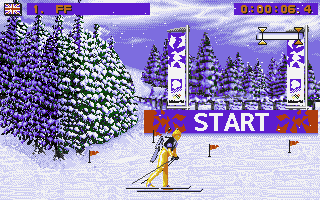 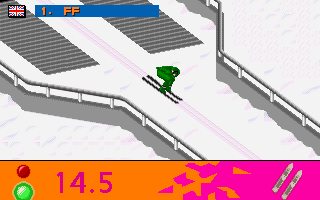 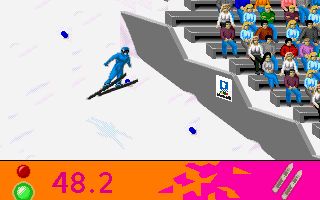 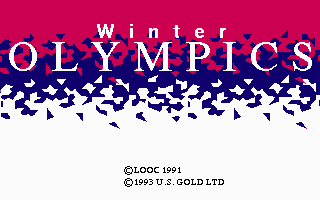