The computer game, Winter games is a six or seven player game in which you can compete with your friends in all the different events of the game. There are several countries in the game and each player represents a country. Also, you can opt whether you want to compete with your friends or other countries in all the events of the game or in some. The first event is simple. In the first event, you have to perform some acrobats in the air. Each player gets three chances and they are examined by a set of judges. The player needs to be careful about the landing otherwise he might get hurt. In the second event, you have to challenge in the Baithlon. You are required to push sideways and forward and backward. You need to compete with the opponent by matching with his speed and flow and then defeating him. The third event again involves racing. You need to do Speed Skating in the third event. In this event too, you need to defeat your opponent by matching with his speed and the rhythm. You need to do figure skating in the fourth event and you get one minute to do that. In the fifth event, you need to do Ski jump. The fifth event is challenging, but it is quite interesting too. After a repeated number of trials, you can become expert in it. Progressively, the sixth event, like the fourth event is Free skating. In this, you get two minutes for it. Finally, in the last event, you need to get a bobsled across a path with curves. You need to make sure whether you are doing it right or not otherwise you may lose.
Developed by:
Action Graphics, Inc.
Action Graphics was a US game development studio incorporated on 18th September 1981 and it was closed in 1985. The studio was headed by Bob Ogdon, the software manager for Dave Nutting Associates, as a separate company spun off from Bally Manufacturing Corporation to develop games for the Bally Astrocade platform. Development was not limited to that single platform, the studio also created games for the Atari 8-bit, 2600 and 5200, Adam, Amiga, ColecoVision and Commodore 64. The studio was closed during the development of Winter Games. Ogdon moved on to found Ogdon Micro Design, Inc. and later Mammoth Micro Productions. The employees Elaine Hodgson and Richard Ditton established Incredible Technologies, Inc..
Multiplayer:
No Multiplayer
Platform: 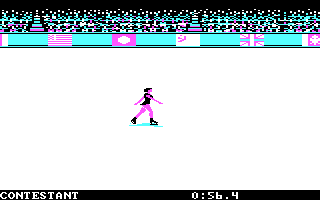 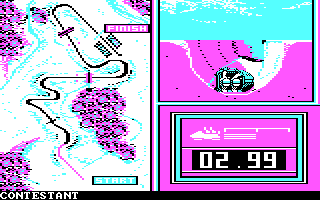 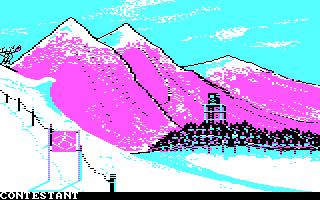 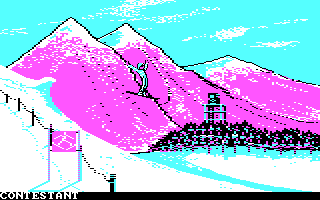 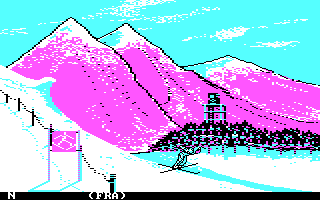 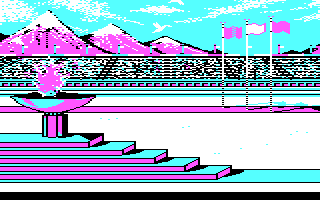 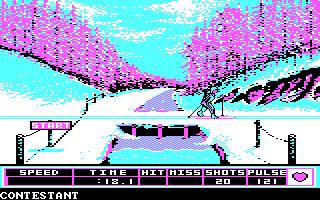 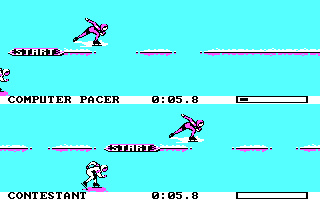 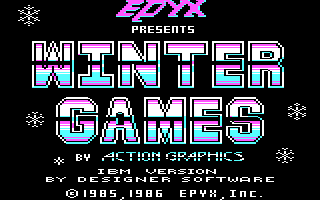 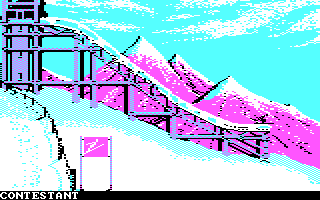 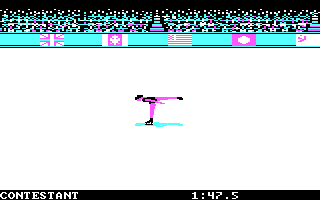