While the Tiger’s Claw was attacking the K’tithrak Mang, you encountered several fighters that faded mysteriously from sight. Even your radar couldn’t track them! Not wanting to panic the Claw over what you thought to be a radar malfunction, you went looking for the ghostly fighters. The search delayed your return to the Claw just long enough for the fighters to destroy the hapless carrier.
Landing on the TCS Austin, you learned that you were the only pilot to encounter these “stealth” fighters. Furthermore, your flight recorder disk mysteriously disappeared right after you landed. Brought before a general court martial, you were charged with treason, and your claims about stealth fighters were ignored.
A lack of evidence led to the treason charges being reduced to mere negligence, but you incurred the wrath of certain flag officers, Admiral Tolwyn among them. Your career appeared to be over. But you’re still a pilot in the Terran Confederation Navy and in Wing Commander II, your goal is to defeat the Kilrathi enemy. Each mission you fly (and your success or failure in each mission) affects the Confederation’s chances for ultimate victory. Wing Commander II presents one campaign in the on-going war. Special Operations 1 and 2 continue the story.
Developed by:
Origin Systems Inc
Artificers of some of the greatest gaming franchises the world has ever known they are, and forever will be, scions of a golden age. We salute you, Origin. We salute you. Established in 1983, Origin (or Origin Systems) has become well known their Wing Commander, Ultima and Privateer titles. Acquired by Electronic Arts in the early 90's, Origin has recently been working on internet-only software, with the Ultima Online series.
Multiplayer:
No Multiplayer
Platform: 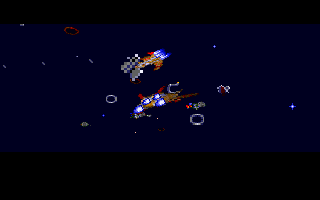 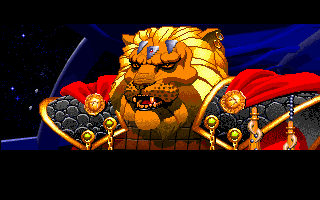 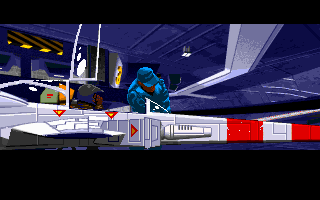 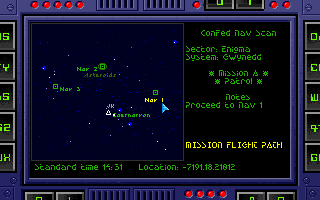 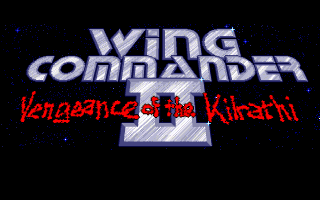 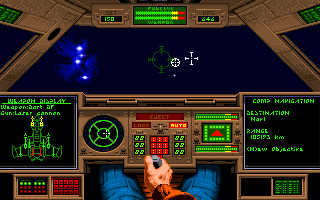 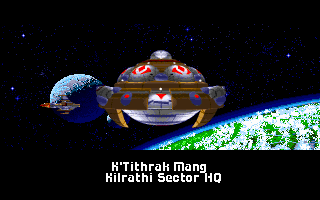 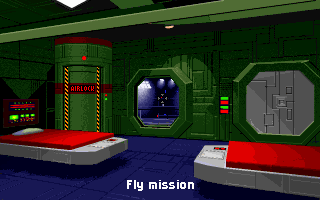 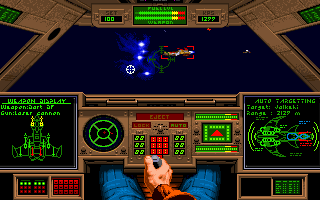 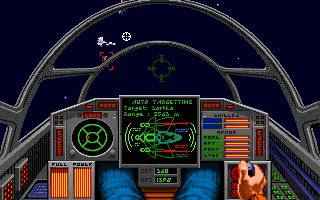 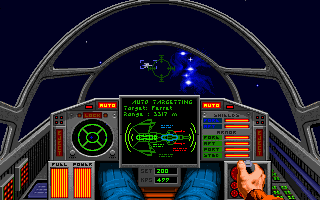