The war-game, V for Victory is a fully mouse controlled game which occurs at the dusk of II World War. It consists of 4 plots.
I. Utah Beach starting with the west side of Normandy and the D Day.
II. Velikiye Luki
III. Market Garden
IV. Gold-Juno-Sword, east side of Normandy.
In V for Victory, each day is divided into 6 parts. You have a devising phase, an execution phase and a post-activity study phase in each part. The weather plays an important role in naval and air support. As the day starts, you may ask for air support. As it dawns, you need to decide the supply level of each HQ according to which the troops build their power. The HQ supplies that haven’t been used can be stored for later use. Also, you can place your ships at the cost stations. They act as a military unit until the armament gets over which can be replenished from any genial port. The game also features parameters deciding unit power such as tiredness, moral and interruption. All the units are a result of fighting and their aftermaths and recovery speeds are different. Moreover, the game equips you with a computerized staff, which handles some of the tasks for you. Your staff can handle the night moves for you, suggest some ways for you or even plan the help requests from the air.
Developed by:
Atomic Games, Inc.
Located in Houston, Texas, Atomic Games is a privately held corporation. The company was founded in 1989 by Keith Zabalaoui, Ed Rains and Larry Merkel. The initial idea was to bring their passion, wargaming board games, to computers, and their first title was V for Victory: D-Day Utah Beach (1991). They did three more games in the V for Victory series for Three‑Sixty Pacific, Inc., and some similar games for Avalon Hill (e.g. World at War: Stalingrad) and Mattel. The real breakthrough came in 1996 when they teamed up with Microsoft for Close Combat. The game was a huge success and spawned many sequels. However, the company closed its doors in December 2000, until it was picked up by Destineer Studios in May 2005. They are currently working on Close Combat: Red Phoenix. The company is considered one of the pioneers in electronic historical wargaming.
Multiplayer:
No Multiplayer
Platform: 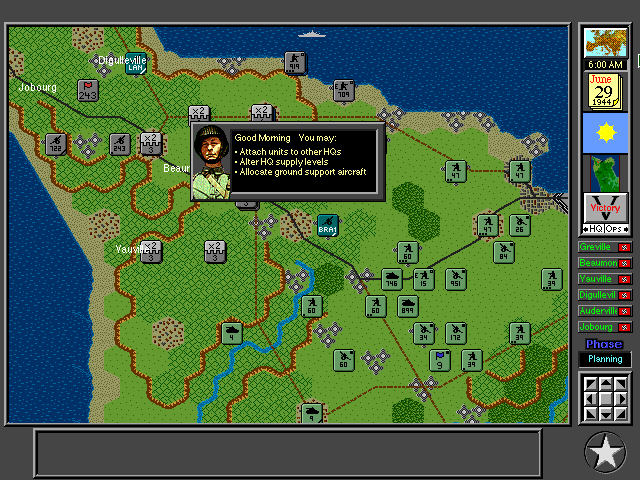 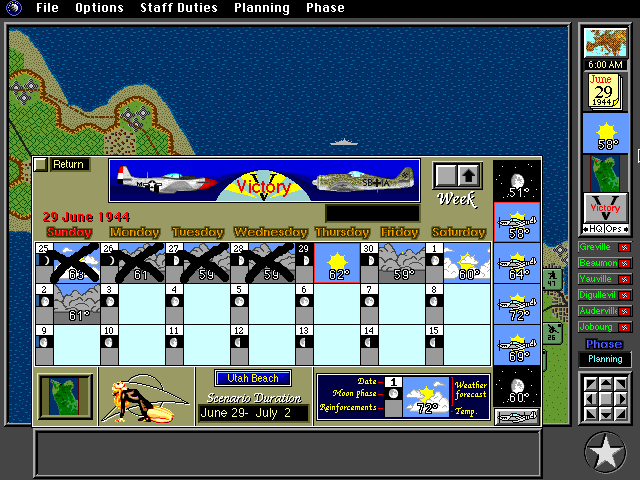 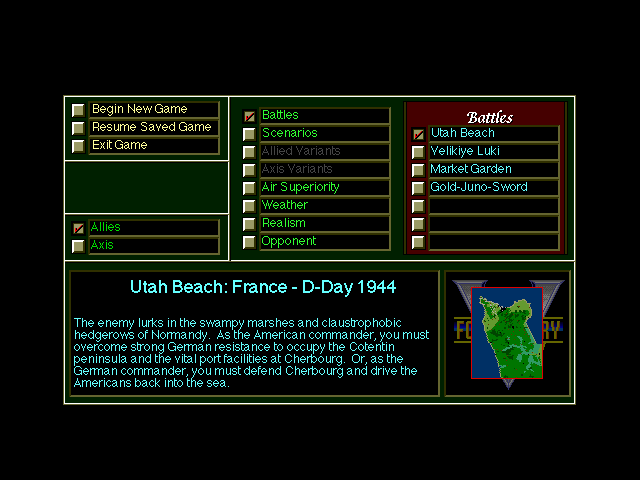 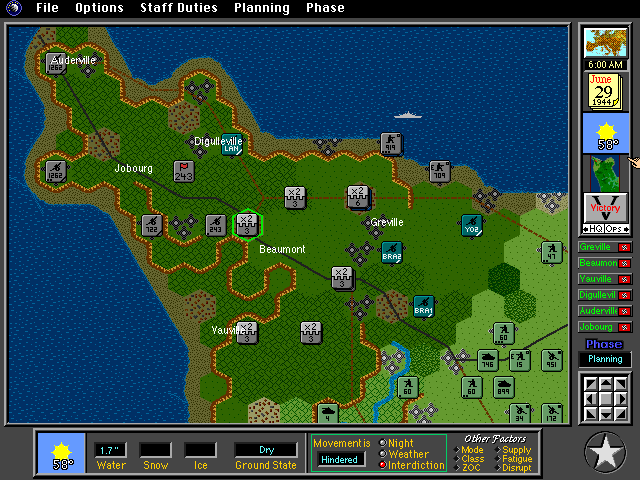 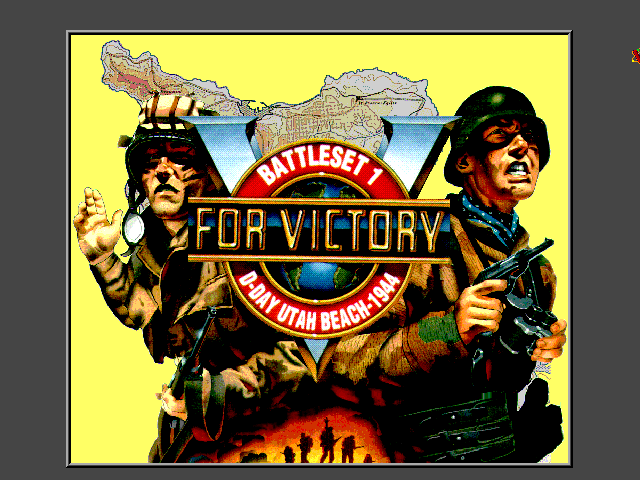