Star Legions is a game of planetary invasion and conquest in the Star Fleet series, which to date has included Star Fleet I - The War begins! and Star Fleet II - Krellan Commander {both published by Interstel Corporation}. This series chronicles the life and death struggle for control of our galaxy during Galactic War II. This conflict is a crusade of revenge by the Krellan Empire, in alliance with the Zaldron Empire, to destroy the democratic United Galactic Alliance {UGA}, which had humiliated them during the first galactic war.
Star Legions greatly expands upon one segment of Star Fleet II - planetary invasion. In Star Legions you will be in command of a Krellan invasion fleet during conquests of UGA and other inhabited planets. Each mission begins when you take over command of the fleet. This occurs only after the fleet has defeated any space forces defending each planet, and your ships have obtained orbit. From that point until the planet is conquered {or you fail} you will have complete control of the invasion fleet and its legions of Krellan warriors. Star Legions is a game of planetary invasion, not ship-to-ship space battles.
When you sign on as a new invasion commander in Star Legions, you will be embarking on a career that will present many opportunities to gain riches, fame, promotion, awards and decorations. You will start as a Commander, then after you prove yourself worthy, you will be promoted to Prefect, General, Field Marshal, and finally appointed to the honorary court rank of Imperial Tribune. However, only the ablest and most successful commanders will reach this honor.
This manual is laid out in a way that should help you to get started commanding an invasion as soon as possible, as well as to provide an invaluable reference. First is a background briefing {which you can skip if you are a veteran Krellan Commander, or you really want to}. This is followed by instructions on how to get Star Legions set up to ran on your hard disk and how to start up a new game. This leads to the tutorial section. The tutorial takes you through a very simple invasion mission from start to finish, teaching you about the basic displays, controls, and tactics along the way. The rest of the manual is basically for reference. There is a large section which describes all the displays and controls in detail. The next section gives you a battle plan checklist and discusses strategies and tactics that may assist you in your invasions. The appendices contain a summary background history, and well as detailed information, facts, figures, etc. that will provide a useful reference while playing the game.
Please note that Star Legions is set up to start you out with very simple missions and gradually work you up to the more challenging invasions as you gain experience. Do not judge the game as being too easy by just the first few missions. The later missions will more than make up for it. We fully expect you will have many hours of quickened pulse and beads of sweat before you reach the ultimate goal of becoming an Imperial Tribune.
Developed by:
Supernova Creations
Supernova Creations was a game development studio formed in 1991 by Trevor C. Sorensen, along with programmer Brett Keeton and artist/designer Richard Launius. It was the successor to Sorensen's Interstel Corporation that was shut down in 1992 following a hostile takeover bid that forced him to sell his shares. The studio released its first game, Star Legions, in the same year. A Windows version of Star Fleet, called Star Fleet Deluxe, reached beta status in 2002, but went no further after the death of Brett Keeton that same year. Sorensen went on to pursue a career for NASA in the nineties and eventually made an academic career as a professor.
Multiplayer:
No Multiplayer
Platform: 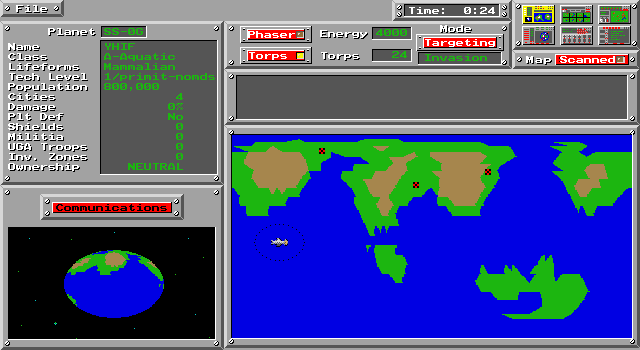 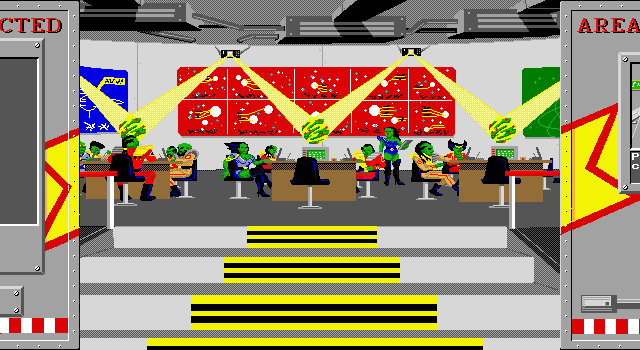 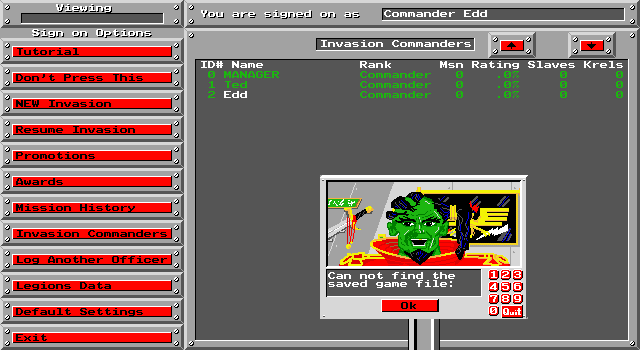 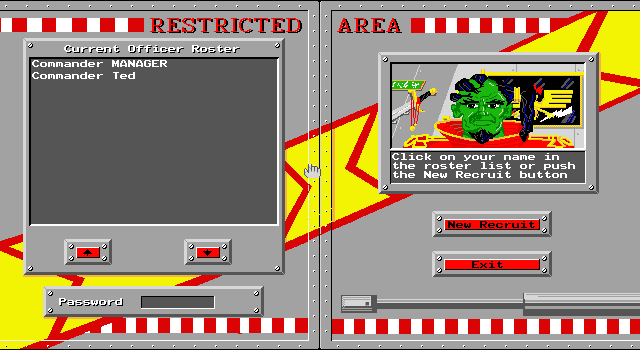 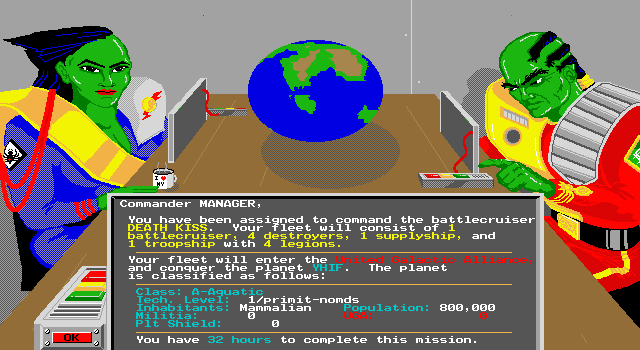 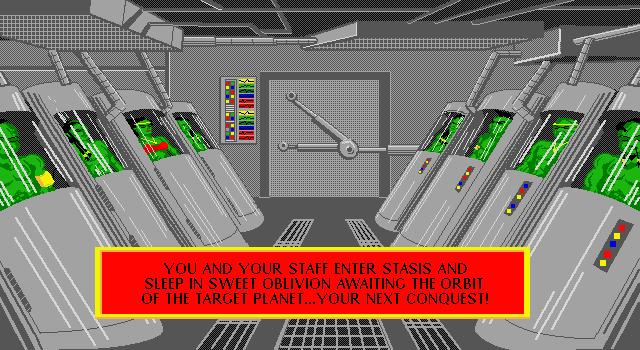 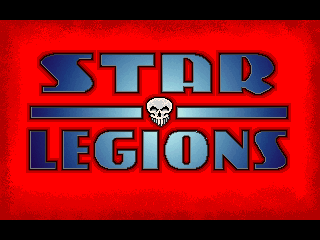 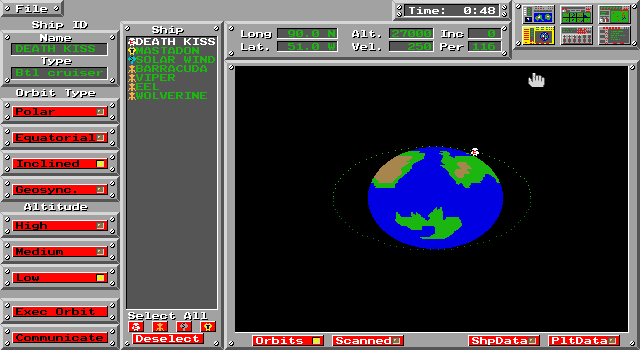