The arcade game, the Simpsons was released by Konami in the year 1991. The game is a multiplayer game in which 4 players play the character of a member of the Simpson family. The players fight with the foes and rescue Maggie who has been abducted by a gang of kidnappers.
The story of the game
There are 5 members in the Simpsons family- Marge, Homer, Lisa, Maggie, and Bart. They went to a stroll down the lane where they see a jewelry shop being robbed by the Smithers. When the Smithers were escaping from the shop, one of them bumped into Homer which led the diamond to land into the mouth of Maggie. The Smithers kidnaps Maggie and create various hurdles in the way to stop the Simpsons from following them. The Simpsons fight with various threats and travel through various places such and even a world of dreams to rescue Maggie. Finally, the Simpsons arrive at a nuclear power plant, fight with the Smithers and Mr. Burns and bring Maggie back home.
Let’s get the game started
In the side-scrolling game Simpsons, the four characters of the four members are played by four players of the Simpsons family. Marge is an expert in swinging vacuum cleaner whereas homer excels in kicks and punches. Bart is an expert skateboarder and Lisa makes her powerful attacks with a jump. Two players can make a team to attack the enemies jointly.
The players can pick the items of food on their way to regain their health. Also, they can pick up objects to throw at the kidnappers. The players get a definite number of lives and the player can add credits to his account throughout his journey.
Developed by:
Konami Corporation
Konami Corporation was founded on March 21, 1969 in Osaka, Japan by Kagemasa Kozuki, who currently serves as Chief Executive Officer. It was initially a jukebox rental and repair service. In March 1973 the company was renamed Konami Industry Co. Ltd., and began manufacturing amusement machines. The company assumed its current name in 1991. Since then, it has grown into a large international corporation focused on a wide variety of entertainment and lifestyle technologies and products, from video games to fitness clubs, from toys to gaming machines.
Multiplayer:
No Multiplayer
Platform: 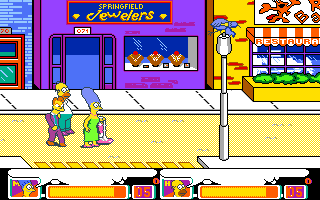 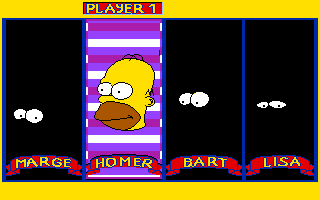 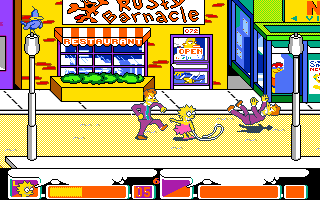 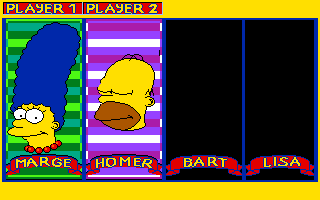 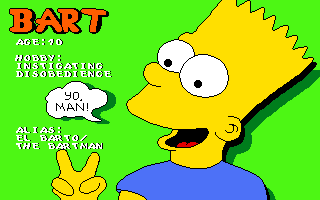 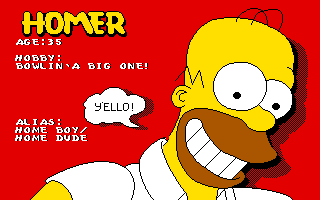 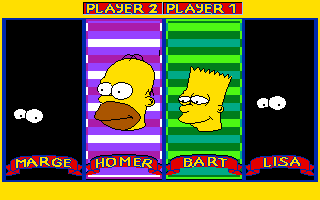 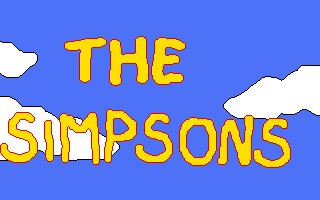 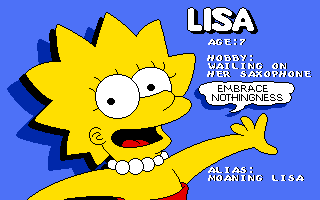 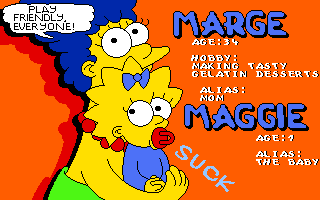 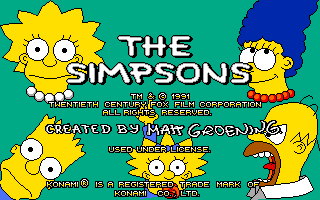 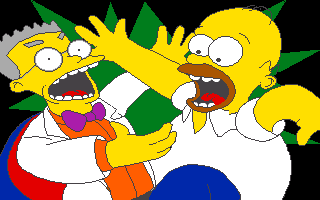 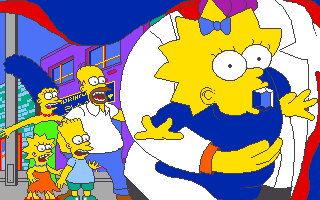