The strategy video game, The Final conflict was released by Hayden Software in the year 1982. In the game, the race of humans comes to an end and the world inhabits the civilizations of the dead along with two armies of the robot who are loyal to their human creators who are now dead.
Save your country
As the game The final conflict begins, a worldwide nuclear war erupts and the task of the player is to save his country and to gain dominion over the others. Along with this, the player needs to hold command over the land troops, shipyards, ships, tanks and factories and administer them.
The game is a blend of an action game and a well-thought simulation game. The strategy video game is set in real-time and is played from a top-down perspective. The game features a kind of world-wide conquest which involves only the use of nuclear weapons and action in real-time. The player can click on several countries to select and invade them. The player can expand his empire by gaining victory in the war. The setup of the game consists of classic cold war and conquests on random countries.
The mission
The objective of the player is to locate the cities and bombs of the opponents and destroy them. The player can take help from diplomats to convince the neutral countries to help you and spy on the enemy headquarters.
The player can destroy the cities of the enemies completely or else, he can conquer other cities to expand his kingdom. But beware of the enemies. They can bomb and kill you or destroy your kingdom. As the nuclear strikes begin, the game transforms into an arcade game in which the player needs to destroy the incoming warheads.
Developed by:
Merit Software
Merit Studios, Inc. was originally an American public company based in Dallas, Texas. Merit Studios (Europe) Limited, (formerly Zeppelin Games), was formed in 1994 and was allocated responsibility for the sales, marketing and distribution of Merit Inc.'s US games into the European marketplace as well as developing its own products. In 1996, Merit Studios (Europe) Limited obtained both registered developer and publisher status for Sony PlayStation. At the end of 1996, the Directors of Merit Studios (Europe) completed a Management Buy Back of the European Subsidiary from Merit Studios, Inc. The company was renamed Eutechnyx Limited, with the Infogrames Group acquiring a minority shareholding in the company.
Multiplayer:
No Multiplayer
Platform: 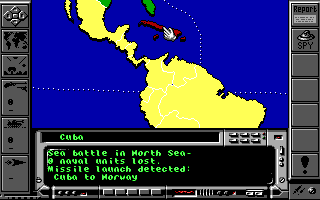 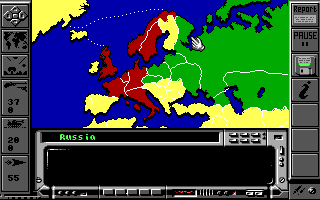 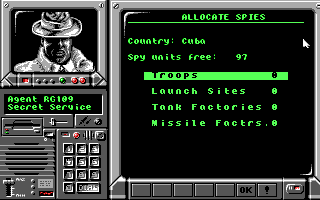 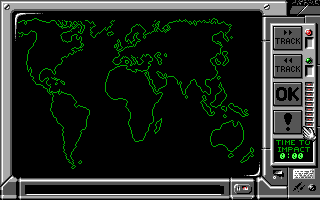 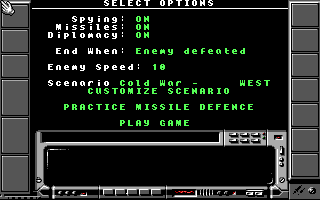 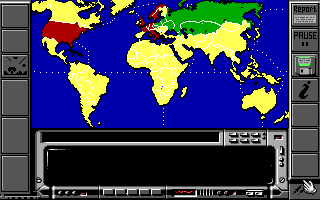 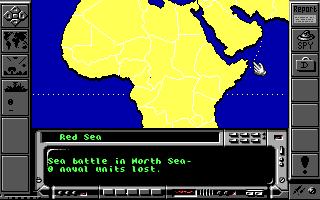 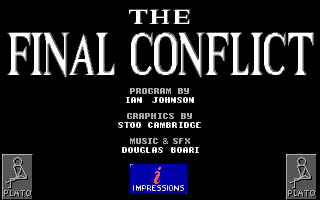 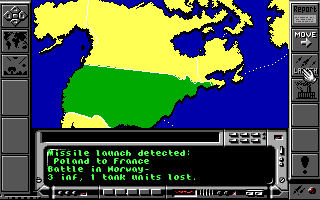 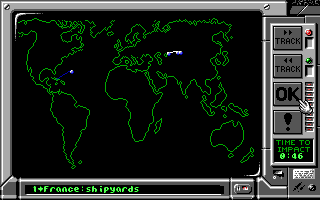