Task Force 1942: Surface Naval Action in the South Pacific is a strategic game combined with action scenes from MicroProse studios. The game takes place in the South Pacific during the World War II. The game is a naval strategic simulation where player can operate a ships or a whole task force made up of several ships. The ships can be selected from the United States Navy (USN), Royal Australian Navy (RAN) and Royal New-Zealand Navy (RNZN), or the Imperial Japanese Navy (IJN).
Developed by:
Microprose
Microprose was founded in 1982 by Sid Meier and Bill Stealey. The company became well known very early with lots of interesting titles, where some of them became a legend. The company was acquired and dismantled in 2004.
Multiplayer:
No Multiplayer
Platform: 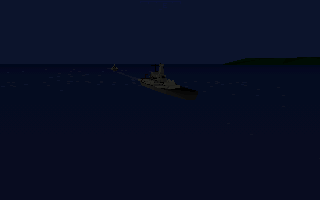 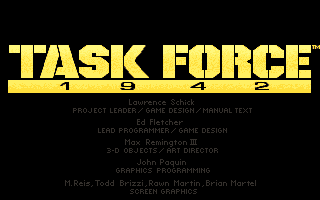 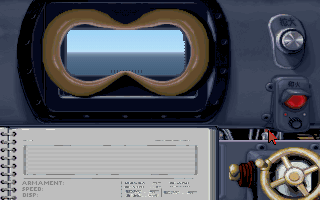 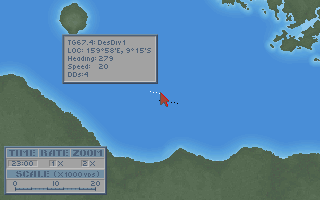 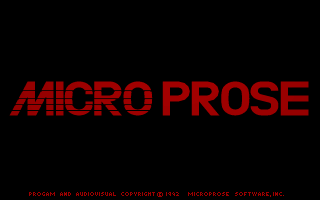 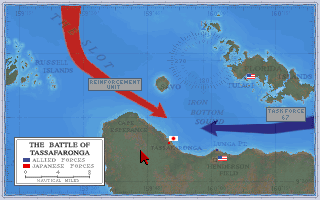 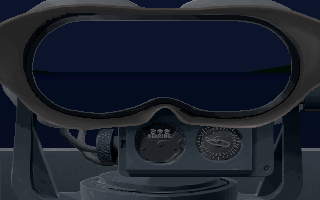 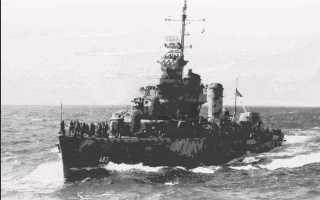 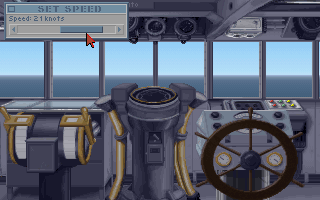 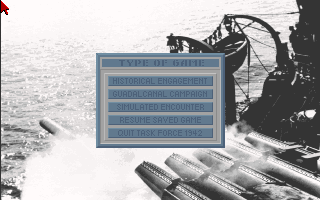 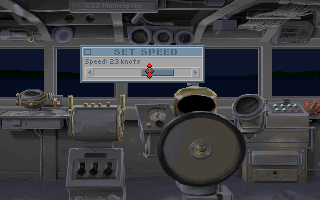 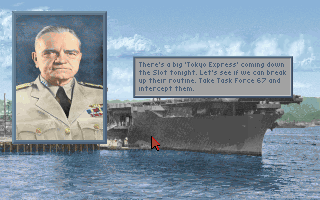 Add comment
1/11/2014 7:10:00 PM - Jon One of the most underrated games of all time. The sound of the guns is delayed due to distance from camera. Takes a little while to learn, but the ability to sit back and watch what another admiral would do is there. Artificial intelligence is there.
6/25/2013 11:32:00 AM - w c engerson,need more games like saturns sega,iron storm,how ever their emulators are a file add on emulator headache,bios,and cue maker,what ever.reminds me of quadaphonics,and the music corp,of the old days,lol
What is abandonware ?