Talisman: Challenging the Sands of Time

In Talisman, there is a very powerful and evil genie destroying the Persian Empire. The game includes the packaging of an ‘Arabian Express’. The gameplay starts with your character in a prison ready to be executed. The chopping block will be over the head of the character. This execution is halted by the orders of kind Darius.
Now, who is he? He is one who grants you freedom by destroying the evil genie.
He sent you on a journey with the bag of gold together with a vizier of Kind Darius that is Abu as the purpose of keeping an eye on you to stop you from stealing the golds. Later, the whole game is based on the puzzle and strategy. You will find out the story of this game with your buddy and vizier of King Darius Abu.
Your character will have to find out ways and need to play smartly against your enemies. You will survive in this game with some money and the game will give you the instructions of each of the levels. Controls of this game are simple; you can control your player in four directions.
You can continue it from where you leave it even after quitting the game. This game is full of suspense and adventures with some actions. Talisman was developed by Polarware in 1987. This game was launched for the DOS platform but it is easily accessible for all players by the installation of the simulator in any platform.
Developed by:
Polarware
Founded by Mark Pelczarski, Polarware started out as Penguin Software, the company existed from 1978 until 1987 and eventually became part of another publishing company (probably Merit Studios, Inc.). The company was named "Penguin" from 1981 until about 1986 when legal issues arose with the large book publisher, Penguin Books. Thus the name was changed to Polarware. The Apple II computer was the first personal computer that had color graphics. Their first programs were for drawing, manipulating, and animating graphics on the Apple II, and they were quite popular. The company pioneered much of the field of computer graphics. For a while, a good majority of educational software and games released for the Apple II opened with the "graphics by Penguin Software" acknowledgement. Their software even resides in the archives of the Smithsonian's Museum of American History.
Multiplayer:
No Multiplayer
Platform: 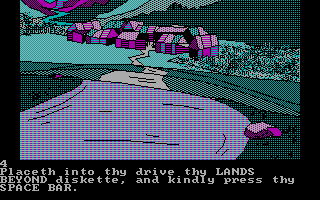 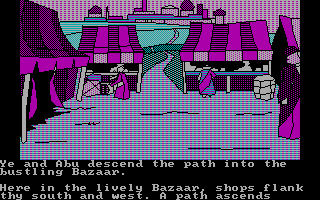 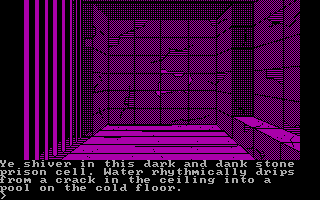 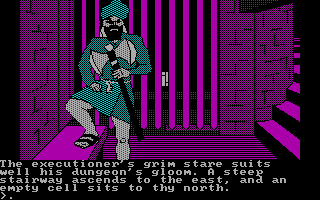 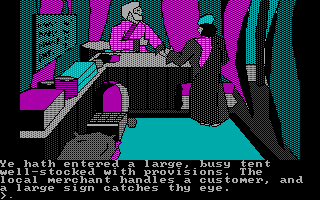 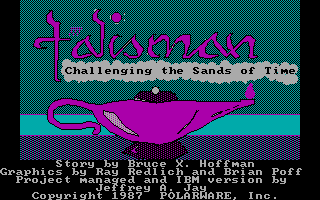 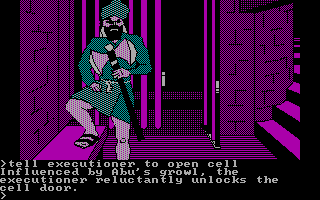 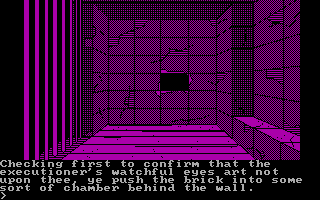 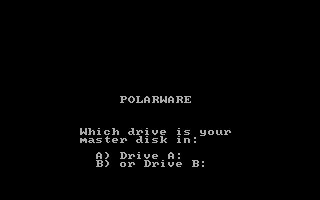 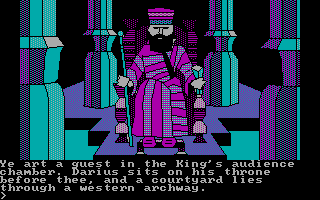 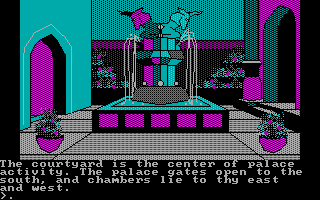