Flight simulation games have always seen a special attraction from people as everyone understandably wants to experience the thrill of flying an aircraft. Well look no more than the game TFX-Tactical Fighter Experiment. As the name would suggest, the game was about flying aircrafts to different missions as well as preparing and maintenance of the aircrafts too. It was released in the year 1993, developed by Digital Image Design and was eventually published by Ocean Software. The game was a first person/third person vehicle combat action game. The narrative of the game happens to be in war zone. The game TFX-Tactical Fighter Experiment let players choose from a variety of modes. Players could train in the training mode or choose to play in arcade mode. Other than these Tour of Duty, Flash Points and UN Commander were some other modes in the game. One thing that this game lacked as compared to other games of the same genre were the options of actual aircrafts to fly. Players would have to choose from three different aircrafts namely, the Eurofighter, the F-22 and the F-117. Missions included going against enemy aircrafts as well as destroying enemy bases using bombs dropped from the aircrafts. Some other fun elements to the game were the ability to refuel mid-air where a bigger carrier plane would be connected to your aircraft up in the air and refuel. On being hit by enemy fire, pilots could eject themselves from the plane and come down to earth on a parachute attached to the sit.
Developed by:
Digital Image Design Ltd.
Digital Image Design was a game development studio established in 1989 by Martin Kenwright and Phillip Allsopp from a bedroom in a small house in Runcorn, England. Originally known as Piercingautomatic Limited, it was soon renamed Digital Image Design. The company developed titles for both PC and console. DID was best known for 3D games at a time where very few games used similar technology. After some titles such as F29 Retaliator (1989), RoboCop 3 (1992) and Epic (1992), the company worked exclusively on flight simulation products with titles such as TFX (1993), EF2000 (1995), F22 Air Dominance Fighter (1997) and Total Air War (1998). Its reputation landed the company the opportunity to compete in the area of military training simulations for the Royal Air Force, British Army and Royal Navy. In 1997 the company received the BS EN ISO 9001 code TickIT certification to develop military simulations. Real fighter pilots were training using derivatives of DID's gaming software.
Multiplayer:
No Multiplayer
Platform: 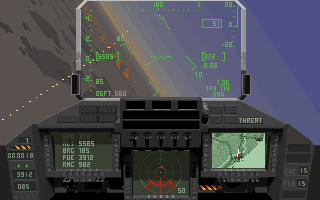 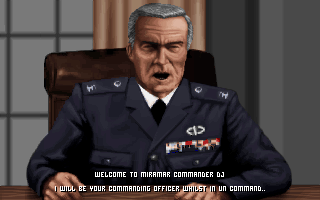 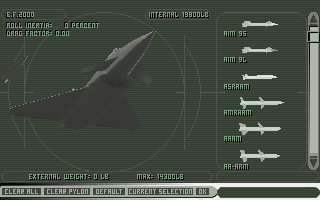 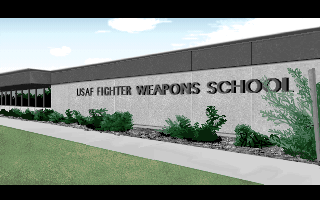 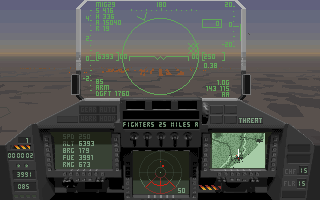 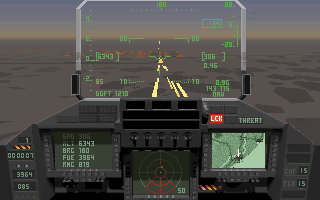 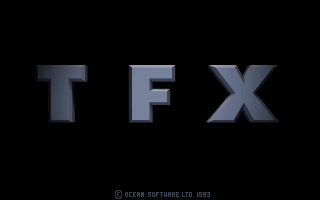 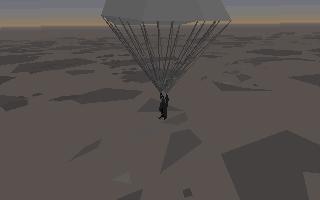