After entertaining players in its first series, Syndicate Wars in its second edition only gears up for more entertainment. Continuing where it was left, the game presents yet another ball of isometric action and lots of strategies. The plot is set 95 years forward in 2191 from its prequel. You as the player must select between two big giants, the Eurocorp Syndicate or the Church of New Epoch helping them in the mission of spreading their power across the world. As the name suggests, this is the uncontrollable war for power and is equally challenging for the player in putting their best foot forward for world domination. The battle between the two forces is for gaining dominance over the world. For helping the side chosen, the player is further guided through a bunch of emails which contains the mission plans. With the commands, you must spread your power in 60 violent missions. These are set across 30 different cities. For this, the player foremost must select a squad containing at least four men from the list in the roster. Guide them with the help of the rotatable 3D city, and direct them in shooting the enemies. The player for completing this mission is guided with weapons like psycho gas, nuclear grenades which is the latest edition in this series. The player is assisted with the latest AI controlled technologies like Tubes, unimpeded Antigravity vehicles flying in the sky as well as monorails, rendering a futuristic blend. Syndicate Wars is a strategy game, filled with impeccable actions blended with the latest technology giving the gamer a feel of the era in the coming millennium. Combined with excellent plot, conceptualization, strategies, and controls makes it a perfect stop for anyone who is savvy of action and adventure.
Developed by:
Bullfrog
Bullfrog was a revolutionary company on a field of gaming. It was established in 1987 by Les Edgar and Peter Molyneux with the goal to produce new games which are more complex and challenging and introduce new gaming mechanics. They were successful and produced many famous titles like Theme Park or Syndicate. The company joined the Electronic Arts empire in 1995.
Multiplayer:
Lan
Platform: 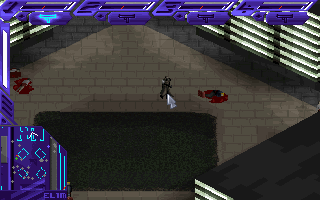 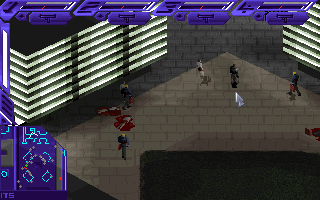 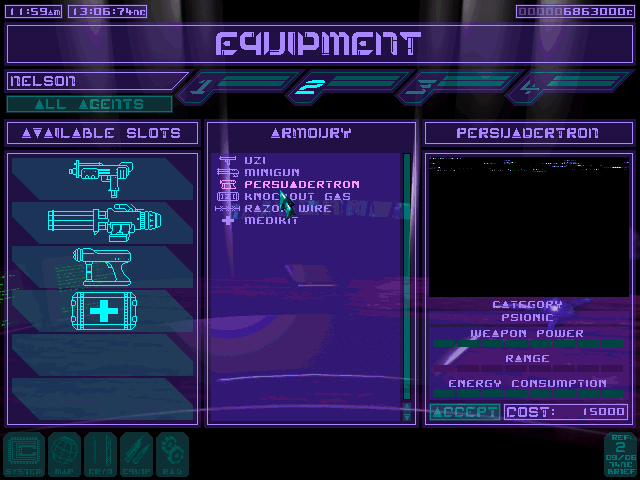 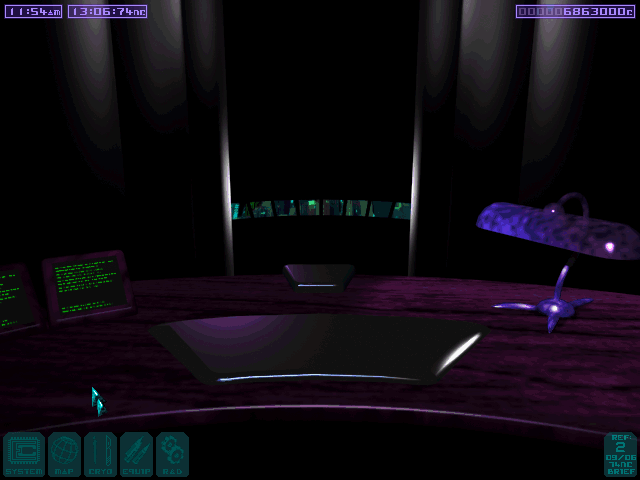 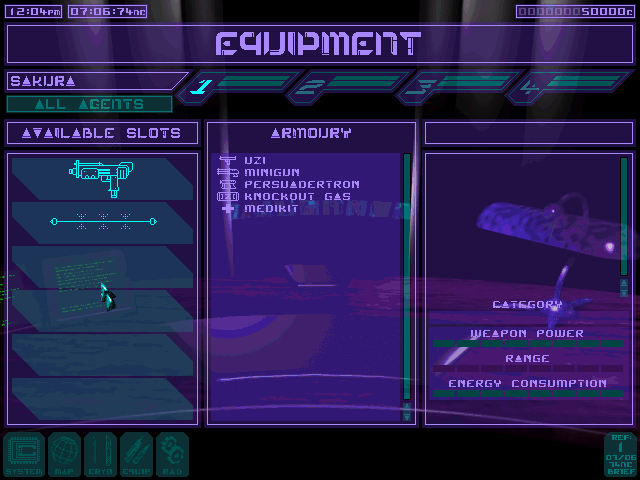 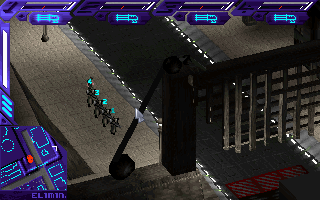 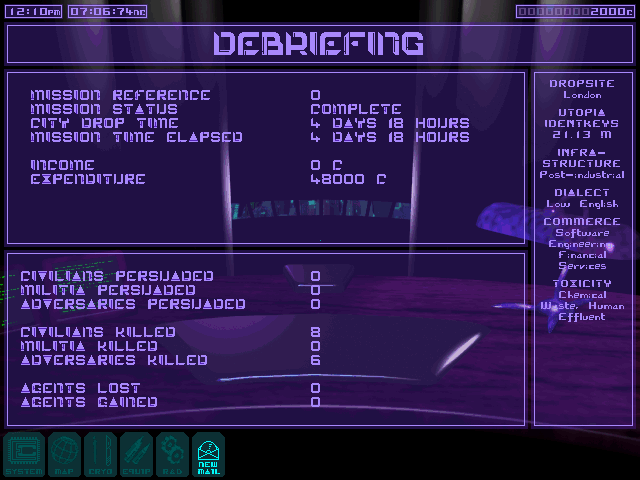 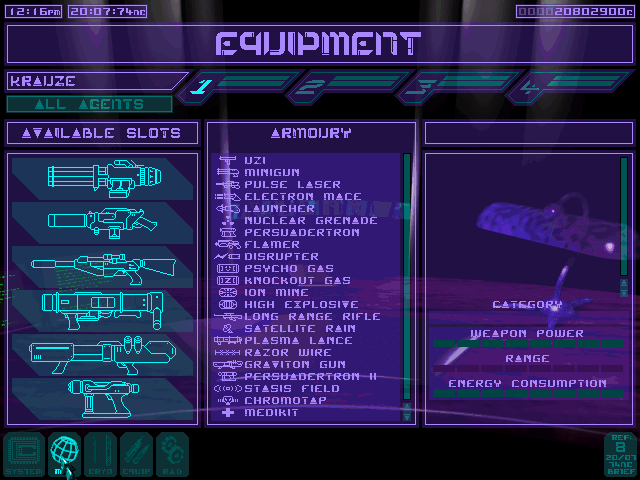 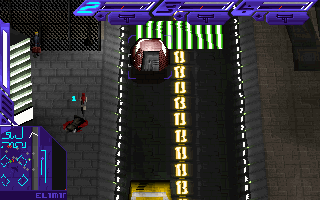 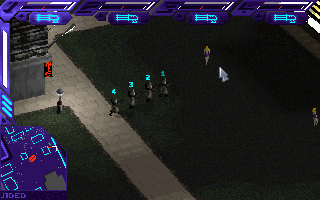 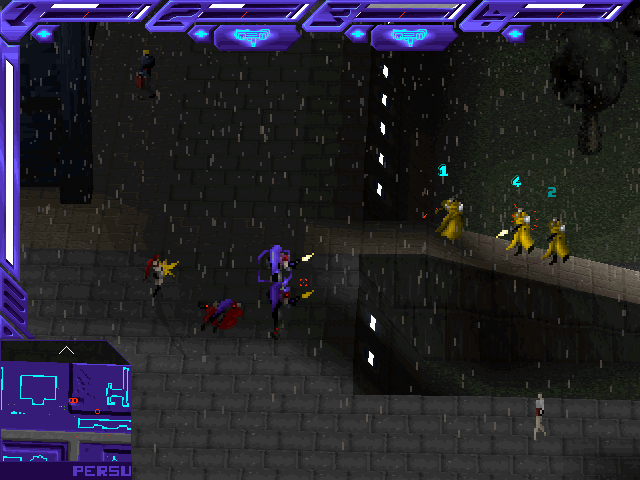 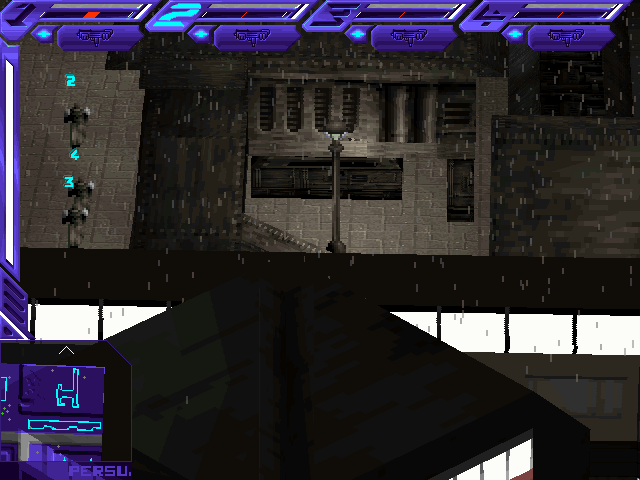 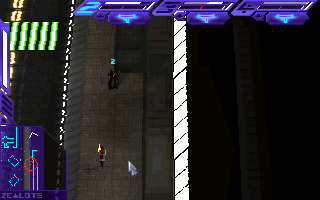 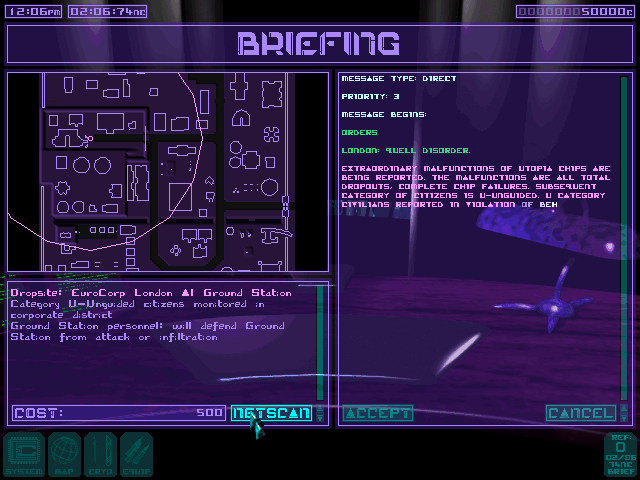 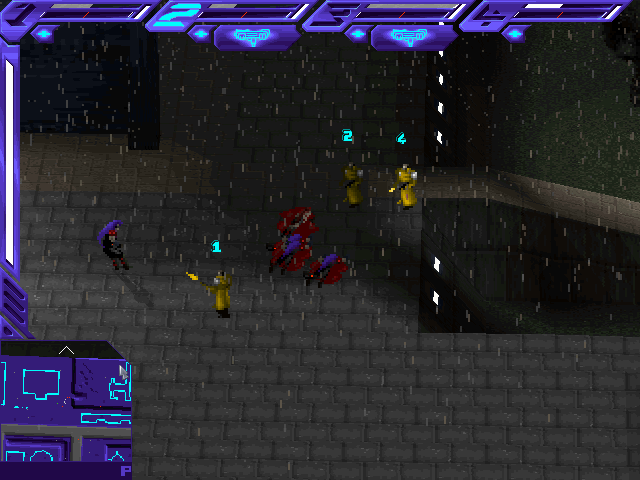 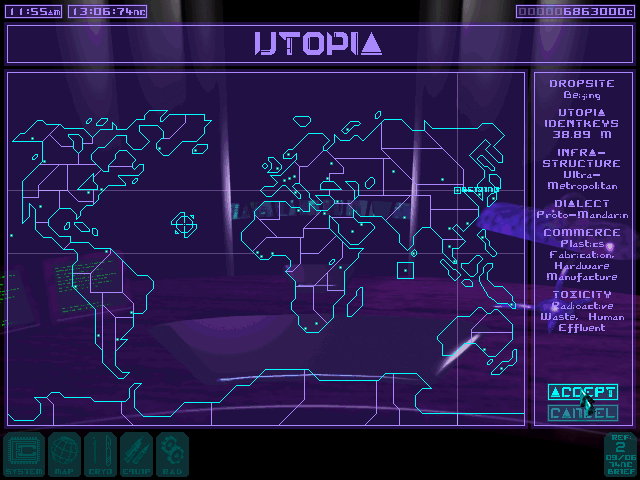