Summoning is an absolute choice for adventure lover gamer. It is a single-player role-playing video game. This game has a group of evil monsters and difficult puzzles in 40 levels. Each set of the level has some unique puzzle. In This game, magic, cast and wit to solve puzzles has been used. The gamer has to struggle to survive by defeating the villain, the shadow weaver . At first, the gamer should choose the character, the sturdy hero of Darkspyre who is able to stop the magic power of God, the God of magic:, the God of intelligent and the God of war. In Summoning, the hero will be invited through some rituals to their secret fortress in the island to defeat the group of shadow weavers. After the short conversation for training, When the council's guard is attacked, the hero should run away through the hidden maze of the island. He can create some alternate route through the maze as well to reach an ultimate goal. The gamer should blend the learning gestures to create a magic when it is needed to cast the spell. Interestingly it is possible to prepare the different magic potions by melting the gems. Mostly, the gamer can solve the puzzle by hacking the path, using cast weapons, tele transportations, pressure plate and several keys.
Developed by:
DreamForge Intertainment
DreamForge Intertainment, Inc. was an American computer game developer. It was founded as Event Horizon Software, Inc. by the computergame developers Thomas Holmes, Christopher Straka, and James Namestka. The company would later change to Dreamforge. Until its dissolution the company produced several well known and awarded computer games, most of them in the genre of role-playing games and strategy video games. The company was shut down in 2000 after struggles with the publisher while developing the never finished game Werewolf: The Apocalypse - The Heart of Gaia, which eventually led to the shutdown of the company.
Multiplayer:
No Multiplayer
Platform: 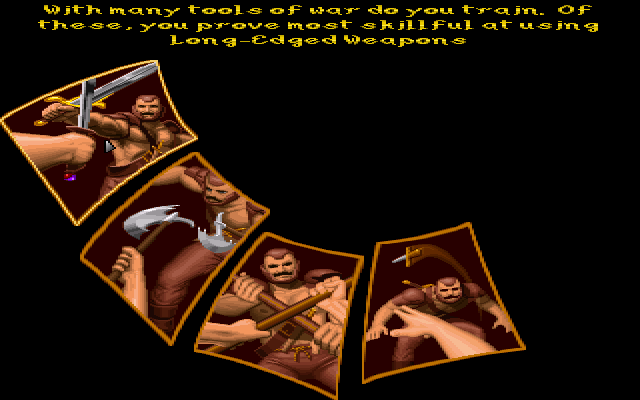 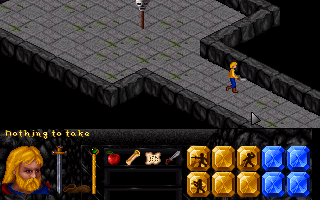 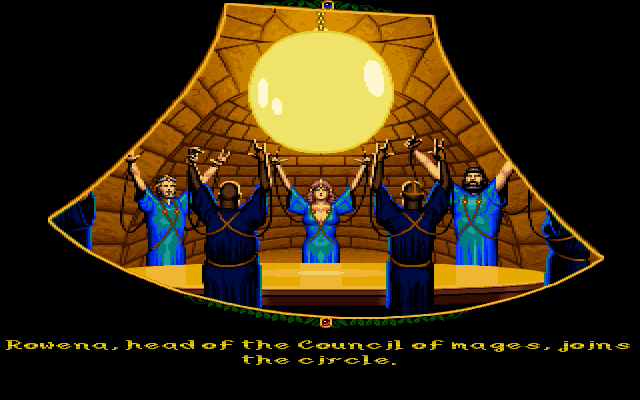 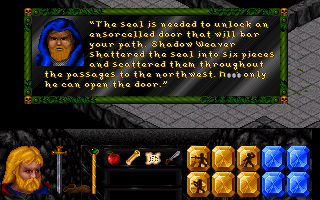 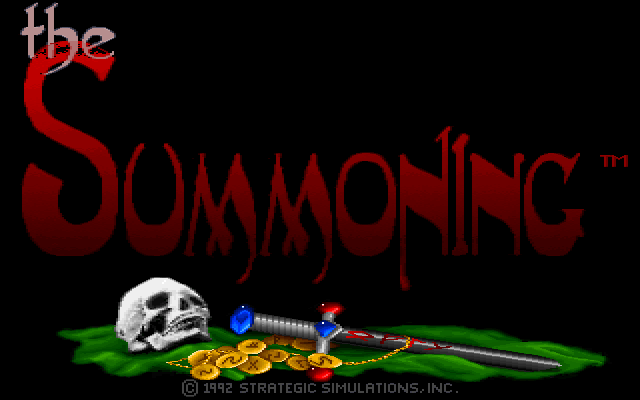