The world is fascinated by the science of cloning and as predicted the day is not far when one will walk with their clone. Giving a glimpse into the possible future, Styx takes the player through the action-adventure ride wherein a battle is waged between the original orc and his many clones. The plot begins with the game playing the titular role go in hunt of getting the heart of the World-tree to rescue his imprisoned friend situated on a flying fortress in the tower of AKenash. On the way, a voice constantly prods him which is later on understood is the voice of elves who are rooted below the tree. Successful in his mission, after rescuing his friend he is shocked to know he is rather the clone of the original, an orc scholar who wished to study the world tree and in his pursuit was transformed into a goblin. While other clones are considered stupid, this particular clone was infiltrated with free will in order rescue the original orc. Knowing the original orc will dispose of the clone once his mission is accomplished, the clone chases him and destroys the heart of the world tree and commits suicide by jumping into a pool. Only to be followed by other clones tearing apart the original Styx and only one clone remaining, emerging from dead. A gripping plot, enthralling gameplay, and amazing twists make, this a complete package of action-packed adventure RPG game.
Developed by:
Windmill Software
Windmill Software was a game development company that developed games for the IBM PC in the early 80's. Windmill games were programmed with a strong underlying knowledge of the hardware, and many of them showed that knowledge with enhanced colors or sound, for example their unique use of the 160x100 16 colour mode on CGA graphics, or their early pulse with modulation of the PC speaker. Windmill published nine games between 1982 and 1984, Styx being their last one. Almost all of their games were inspired by hits of the times, such as Styx is based on QIX and The Exterminator resembles Centipede with some twists. At least two of their games have had modern remakes, Digger and Styx.
Multiplayer:
No Multiplayer
Platform: 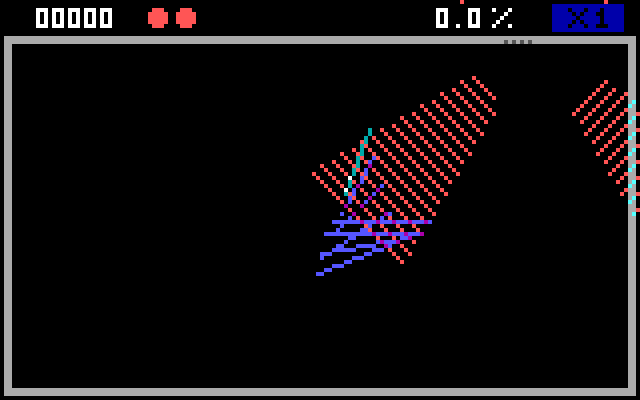 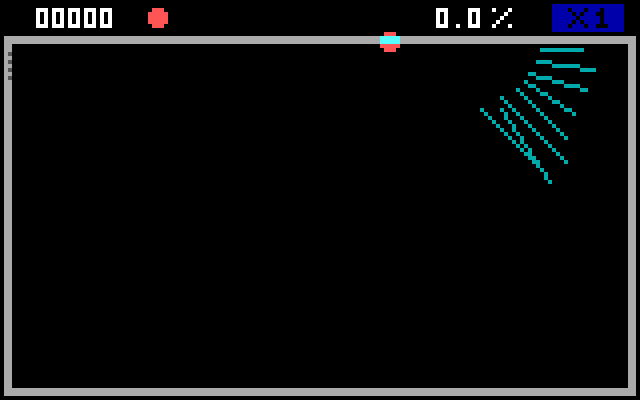 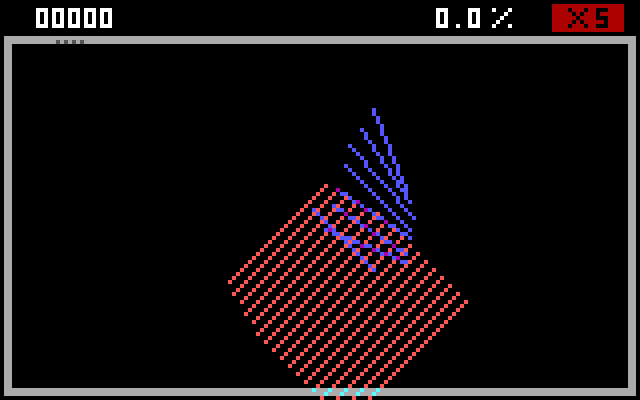 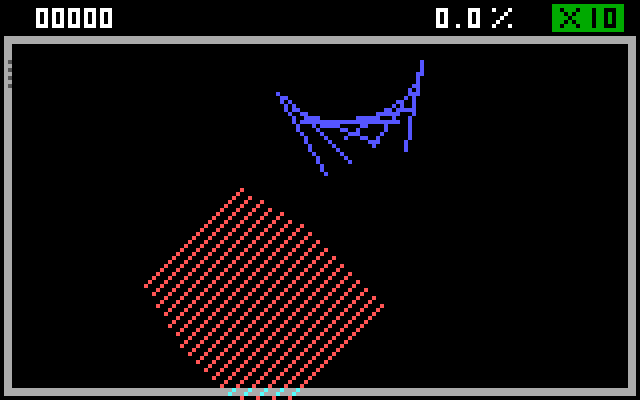 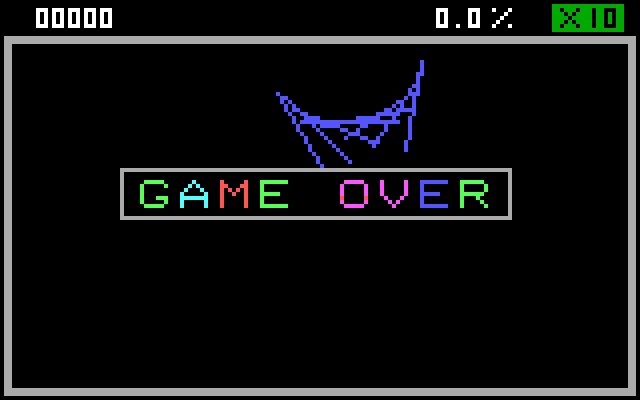