Develop in the year 2001; Firefly Studios develop this real-time strategy game. The Stronghold aims at expansion and conquest. The player needs to cross many military pursuits, rendering space for development and strategy. Please read the game manual before starting with this game. You can experience both the military and economic campaign. Playing the English version, it takes you in the Medieval Britain period with the approximate year 1066. The game is not bind in any time limit. So it takes you around in the scenarios much beyond the date. The game got many reviews from famous reviewers like GameSpy and PC Gamer. Its popularity brought out many sequels of this game. Being the Lord of the Kingdom is interesting as you can invade as well as destroy things. Aiming at crafting a stable economy with a strong military, you need to fight against the evils. The game aims at fighting against the invaders and destructing the enemy castles, making your way towards accomplishing the mission. Stronghold equipped with various modes of play mainly aims at the military campaign. The story held with the capturing of the king and asking for ransom. The kingdom gets in control of four Lords. The role of the player is a commander who was once favored by two Lords. Now the player needs to focus on regaining control of the kingdom by defeating the rival lords. In the game, the player needs to fight against all the four lords and defeat them.  The economic campaign focuses on reconstructing the kingdom. You can play his campaign after playing the main campaign. The Siege mode revolves around attacking and defeating the historical castles. You can also play the free build mode to build the castle and much more.
Developed by:
Strategic Simulations, Inc. (SSI)
Founded in 1979, the company managed to produce over 100 titles mostly war strategy or tactical games. Some of the most famous are Panzer General and all the General series, Eye of The Beholder series, and many AD&D games like Pool of Radiance or Champions of Krynn.
Multiplayer:
No Multiplayer
Platform: 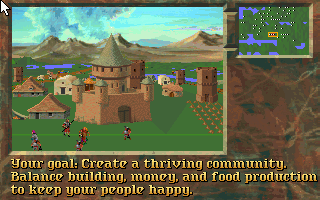 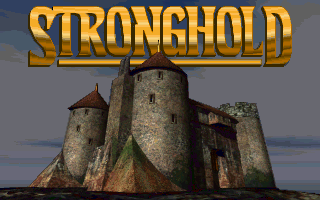 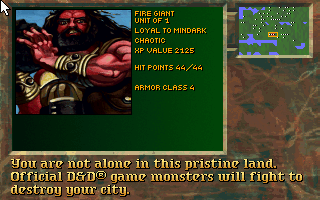 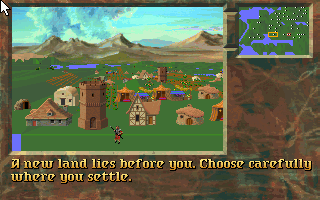 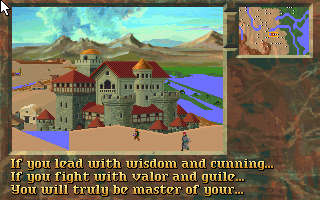 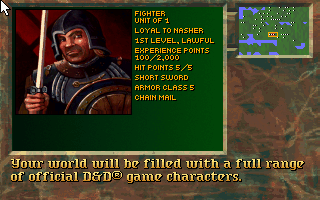 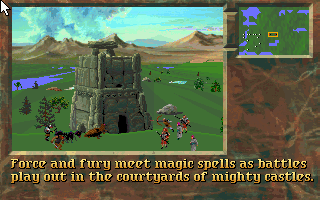