It is a period of civil war. Rebel starships, striking from a hidden base, have won their first victory against the evil Galactic Empire; which, under the command of Darth Vader, rules the galaxy with an iron fist. The Empire, however, is far from defeated, and many young pilots have joined the Rebels in the hopes of restoring freedom to the galaxy.
Rebel Assault was one of the first CD-ROM games and the first Star Wars game with the full original motion video. It's a side story of a young pilot in the rebel army. He came from Tatooine but he is just a regular pilot. The game takes you to some key battles, like taking down a star destroyer, raiding an Imperial base or destroying the Death Star
This release of the game is also playable under Windows 95 or in the compatibility mode of some modern Windows distributions.
Developed by:
LucasArts
LucasArts was established to produce StarWars gender games under LucasFilm. As an exclusive StarWars license holders they produced all the StarWars games including X-Wing and TIE Fighter series. Apart from StarWars gender, they created games like Monkey Island and Maniac Mansion series.
Multiplayer:
No Multiplayer
Platform: 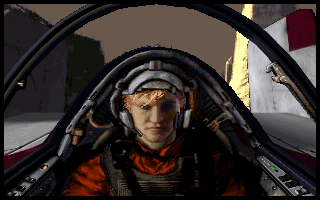 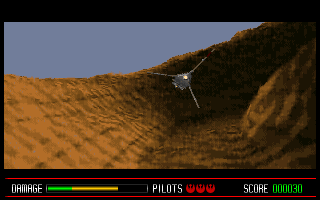 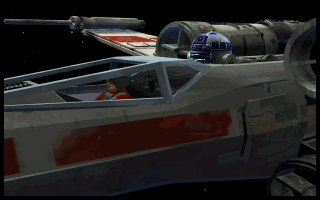 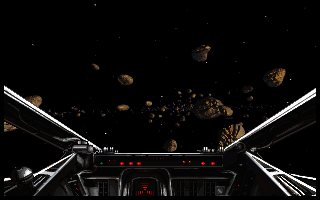 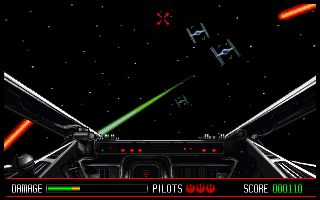 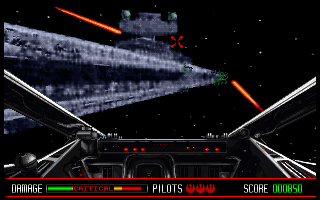 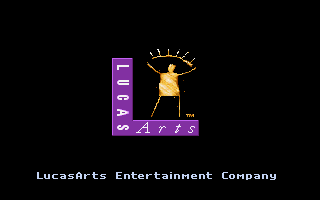 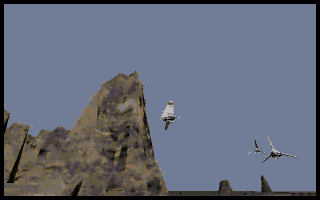 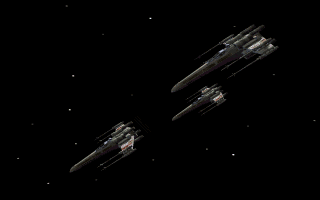 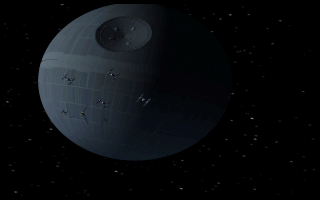 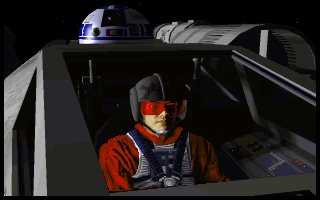 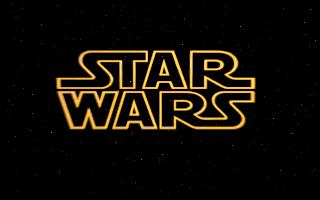 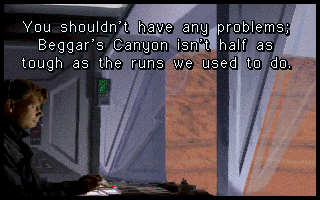 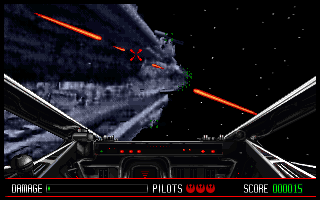 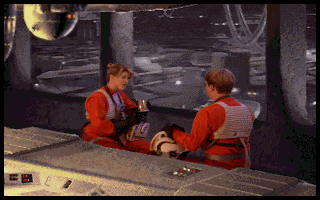 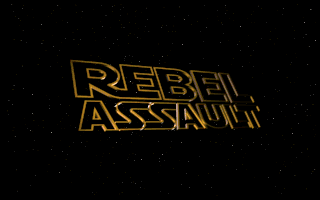