Star Trek: Judgment Rites is the sequel to the game Star Trek: 25th Anniversary. The game has the entire cast of Enterprise crew from star trek. The game is set in distant space, there are situations such as dead planets showing signs of life, world war 1 planes showing up in outer space, etc. Each of these situations requires the team to navigate the way through space, coordinate teams and send them on investigative trips, communications, solving puzzles etc. This edition of Star Trek adventures has the crew taking on an enemy named Breddel. The game has 3 levels of Starship combat and uses the voice of the original actors of Star Trek. There are multiple sequence options of game plays in the game Star Trek Judgment Rites very unlike its previous versions. The options are available for both the puzzle as well as the action sequences. The game has a comic pack routine that makes the game last for a longer time. It has better sound and animations than the previous versions and is a great adventure game with excellent character and plotlines, clever and realistic storylines. This is a great game for a true Star Trek fan as the space combat scenes are very realistic. The game has a great level of dialogue development and true to character portrayals of all the Star Trek characters.
Developed by:
Interplay
The company was founded by Brian Fargo in 1983. Stationed in Southern California, the company created marvelous titles like Fallout or Baldur's Gate. Even over the former success, the company eventually went bankrupt in 2004 and sold most of their intellectual property to other companies like Bethesda.
Multiplayer:
No Multiplayer
Platform: 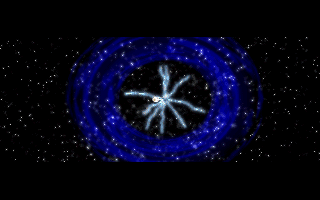 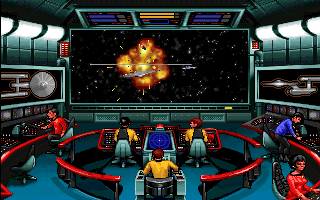 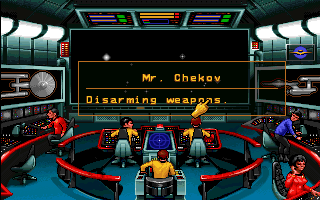 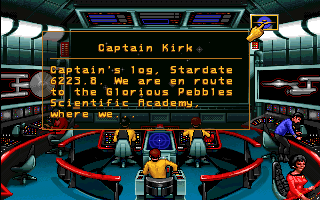 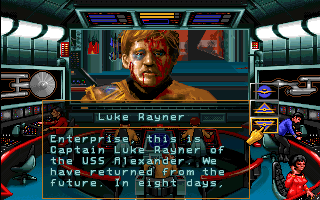 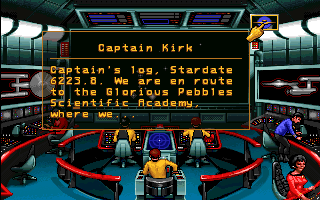 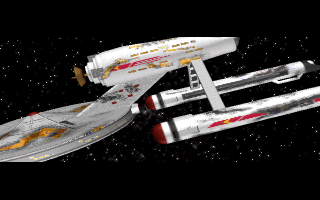 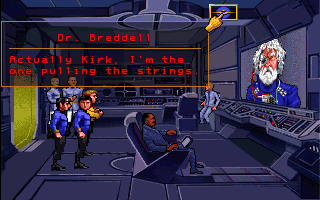