Fascinated by the adventure game? Then here it is that you need to make your time exciting and interesting. Interplay Productions develop and publish this game and name it as Star Trek - 25th Anniversary. This game is purely based on Star Trek universe featuring James T. Kirk with his crew of USS Enterprise. Remember the Star Trek: The Original Series, the science friction American television series. Then you must be aware of the character James T. Kirk. Now you get a chance to be that captain of the Starfleet vessel, USS Enterprise. The designer separated the game in two different main modes. One is the main bridge mode and the other is the away team. The latter team is responsible for transportation to the space station or planet. This play is full of combat where one needs to keep their hold on Enterprise while fighting enemies away. Different crews were in charge of controlling the bridge. Montgomery Scott saw to have the authority of power controls and shields whereas Pavel Chekov takes over navigation. Another one, Hikaru Sulu takes charge of the ship orbit. Captain Kirk and his team work as the away team. They too get into many fights. Unfortunately, many of his crew members died in the process. But he needs to be steady to win over the enemies. The game splits into many episodes with a message from the command of Starfleet. The player can have a great session in the gaming using the point and click. The mouse is the only mode of playing the Star Trek - 25th Anniversary. This game came up as a DOS game in 1992. But seeing its popularity the maker decides of its availability in Microsoft Windows, Mac OS, Linux and lot more.
Developed by:
Visual Concepts Entertainment, Inc.
A developer of sports games founded in 1988 and based in California. Visual Concepts was bought by SEGA for US$ 10 million to develop exclusive sports games for their Dreamcast console, after Electronic Arts declined to support the platform with their popular EA Sports franchise (for which Visual Concepts had developed games before). These titles were released under the SEGA Sports label. In 2005, several years after support for the Dreamcast ended, the studio was sold to Take-Two Interactive, where it went on to form the core of 2K Sports.
Multiplayer:
No Multiplayer
Platform: 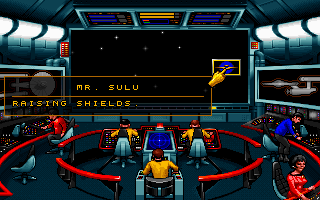 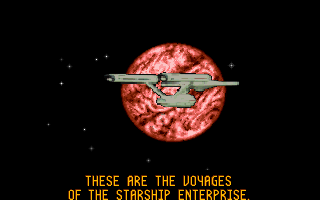 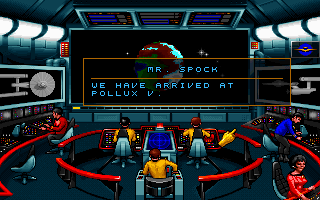 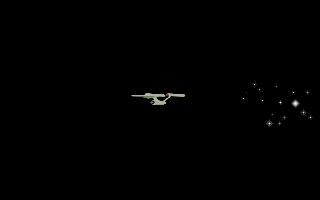 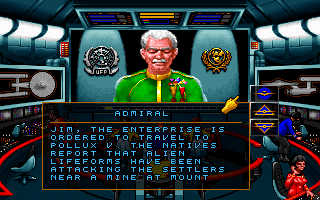 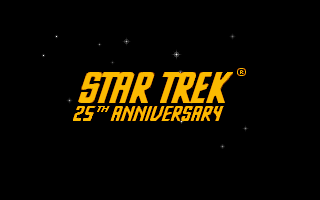 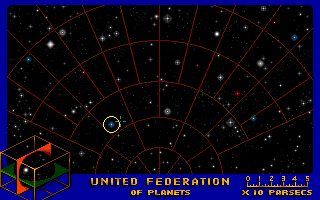 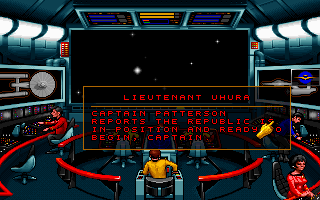