Having won the hearts of gamers with its first installment, Spellcasting 201 The Sorcerers Appliance brings in new challenges and puzzle for the players, making it an instant hit amongst the audience. Beginning from where it ended in the previous game, Ernie Eaglebeak the protagonist of this series is shown beginning his sophomore year at the university. He is chosen as the Hu Delta Phart of the fraternity and is handed with a list of difficult tasks and rituals to accomplish by Chris Cowpatty, the pledge master. Following the path is shown by his wise accomplice and adviser, Ernie is set on the mission to unveil the secrets of the Sorcerers Appliance. The player can choose from a list of objects and commands placed on the left side of the screen. For decoding the secrets, the player is required to interact with the girls, as well as solve the tricky puzzles using the hints provided by them. The plot unlike its previous series is set in an open campus ground, making it easier for the player to move freely and find hints for solving the puzzle effectively. Spellcasting 201 The Sorcerers Appliance comes up with more challenging modes with increased difficulty. The gamer is required to tighten their seat belts and be ready for the surprising twists and turns. An amazing combination of engrossing plot and gameplay, this game won't fail to cast its spell on the players making them get hooked to the computer screens.
Developed by:
Legend Entertainment Company
Legend Entertainment Company was a Northern Virginia-based developer started in 1989 by Bob Bates and Mike Verdu. Their early games were illustrated text adventures. In 1993, they broke from the text tradition with Companions of Xanth which was their first game to feature a point-and-click interface.
Multiplayer:
No Multiplayer
Platform: 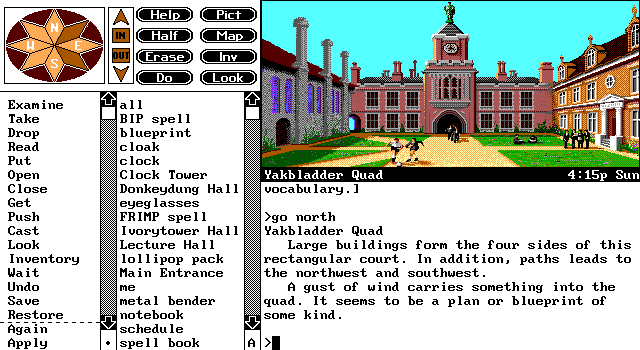 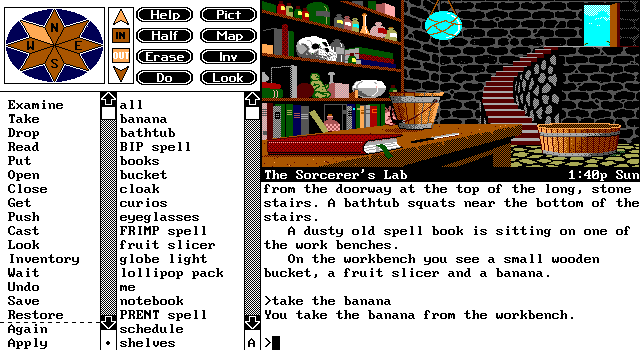 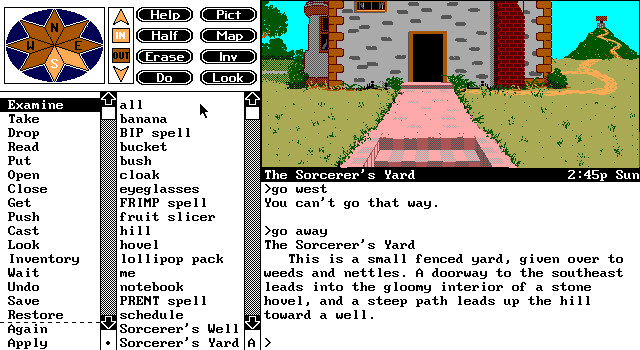 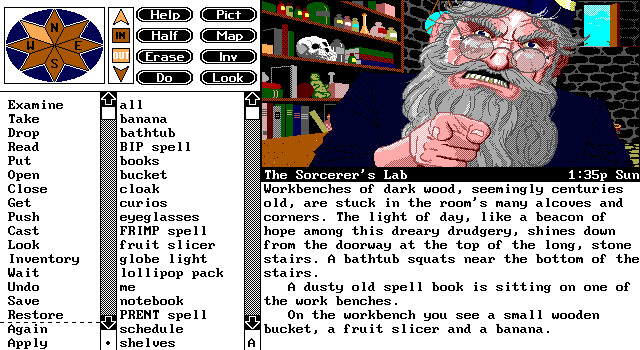 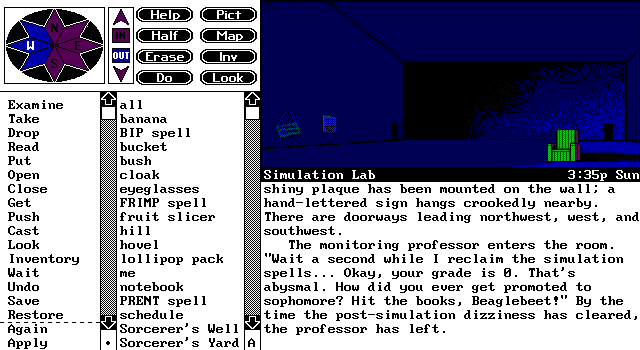 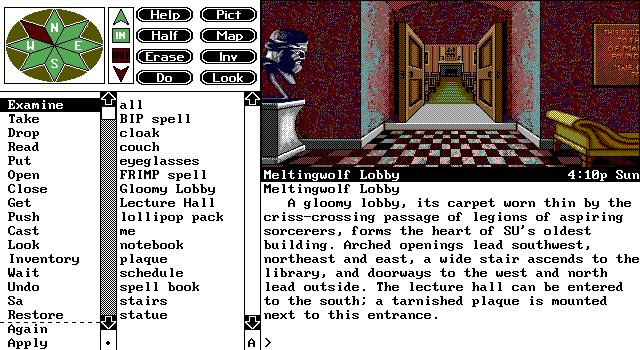 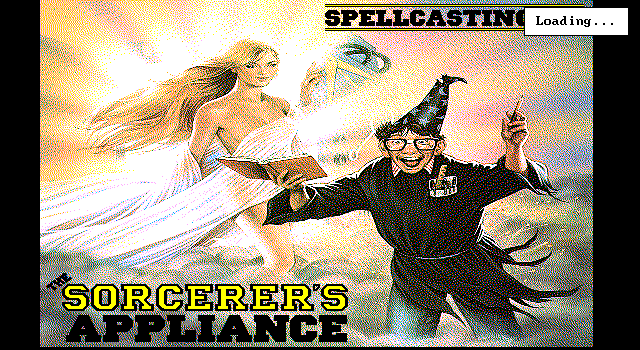 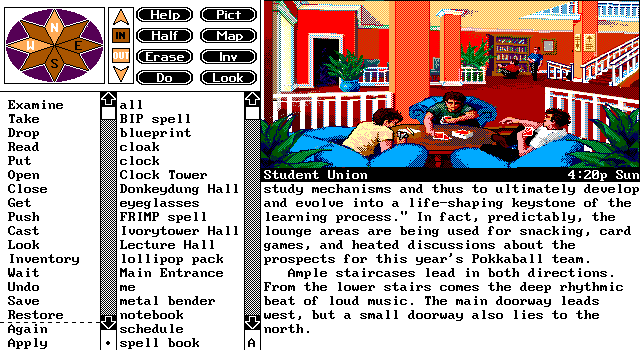 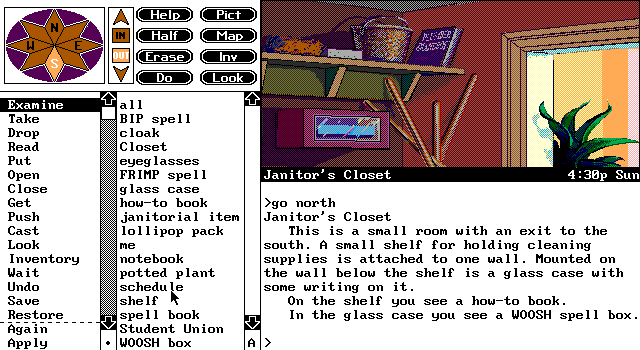