Spellcasting 101 - Sorcerers get all the Girls

Spellcasting 101 Sorcerers get all the Girls is a game set to raise your adrenaline with its balanced mix of adventure and magic. This role-playing game lends the player the chance to be a sorcerer who can save this world using their power. The plot of the game begins in the backdrop of a mythical city named Peloria and you as a player is playing the role of Ernie Eaglebeak a young sorcerer. Your dream to be a sorcerer and win the heart of your lady-love Lola is encountered with a number of hurdles. The player needs to escape from the locked room where he is kept locked by his step-father and escape to the university. Getting his hands on the real art of sorcery, the player has to save the sorcerer’s machine which is been stolen along with the mentor who is the only one who knows the art to operate it. If this wasn’t enough, the machine’s parts are also stolen which in case if it falls into the wrong hands will lead the world on the verge of great catastrophe. This also lies on the hands of the player to find the broken pieces and turn out to be the ultimate savior of the world as prophesied by the head sorcerer. Spellcasting 101 Sorcerers get all the Girls is an ultimate pack of adventure spread in 8 chapters filled with its own share of blocks and troubles of enemies. From story to the concept, graphics to sound, this game doesn’t fail to gain the brownie points from players across the world.
Developed by:
Legend Entertainment Company
Legend Entertainment Company was a Northern Virginia-based developer started in 1989 by Bob Bates and Mike Verdu. Their early games were illustrated text adventures. In 1993, they broke from the text tradition with Companions of Xanth which was their first game to feature a point-and-click interface.
Multiplayer:
No Multiplayer
Platform: 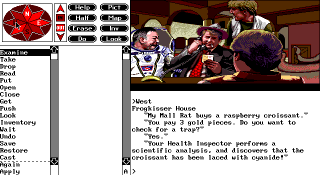 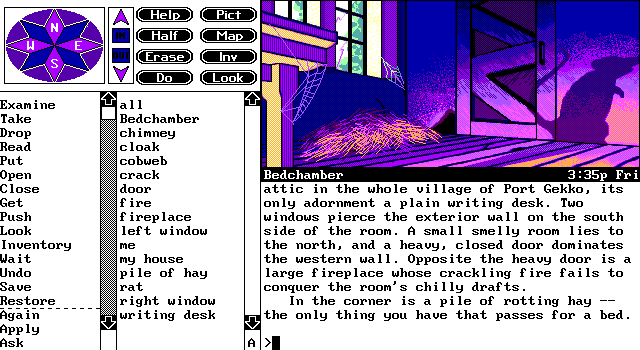 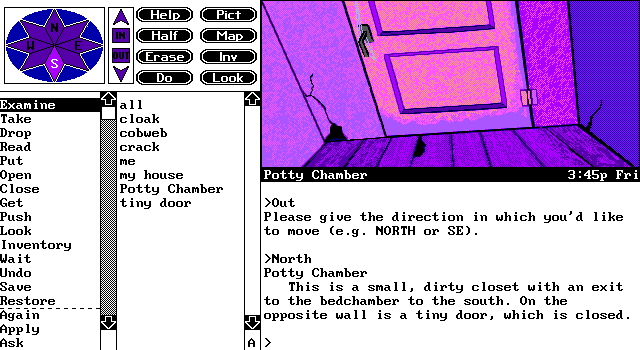 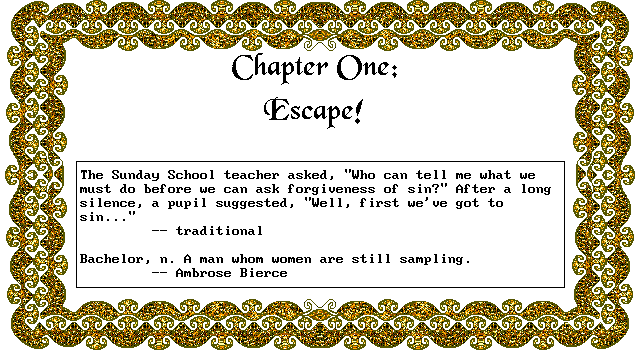 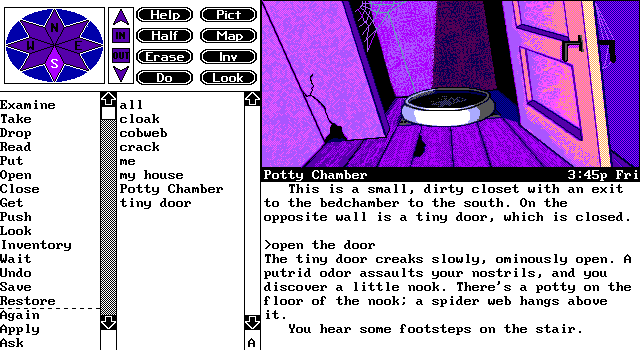 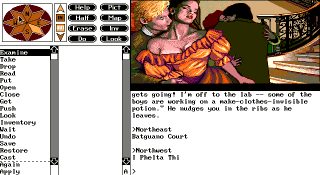 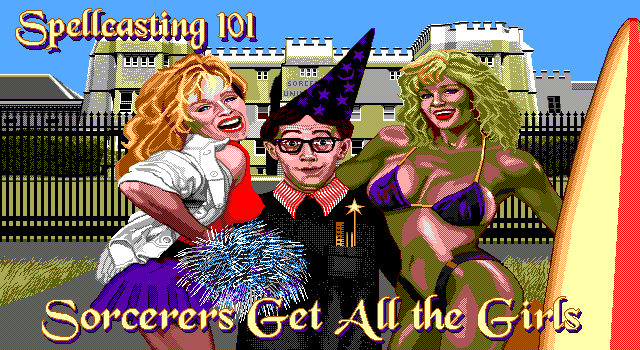