A complete package of action, mystery, and spells imbibed in one, Sorcerian is an ultimate destination for all those who are a frenzy about action role-playing games. The gamer gets to don multiple hats and lead the pavilion to kill the demons on the way. In the beginning of the game, the player is needed to create characters (from a maximum of ten), who are divided into four categories comprising of The Fighter, Wizard, Dwarf and the Elf. From amongst the 60 occupations listed, each's occupation can range from a hairdresser to a farmer. The player has to be shrewd enough to choose the right occupation, which can earn them extra gold. So, to begin with, there are 15 levels divided into 3 scenarios which have to be led by the four characters for adventuring. The scenarios can be “The Cursed Oasis”, “The Lost Talisman”, “The Dragon King” and “The Stolen Scepter”. The characters are needed to go to the town collecting items and objects before entering the next level. To add to the adventure, selecting the advance time option will lead them to future, where they turn strong enough to go on an adventure spree. Maximum age for the human is 60, dwarf 100, 200 for elves, only after selecting which the adventure tour begins. Sorcerian has been applauded for its engrossing plot and conceptualization. Combined with good graphics, excellent background score, be ready to get into the spell of this game and get set on a journey of an adventure tale.
Developed by:
Nihon Falcom Corp.
Nihon Falcom (日本ファルコム) is a Japanese game developer based in Tachikawa, Tokyo. The company was founded in March 1981 by Masayuki Katō, who remained its chairman during subsequent years. Falcom initially focused on producing games for Japanese home computers (later PC Windows), though many of their most popular titles were ported to various console systems as well. In 2001 Falcom was incorporated. Falcom was one of the pioneers of the action RPG genre, to which most of their best-known games belong. With their Dragon Slayer, Xanadu, and Ys series of action RPGs the company has established itself as one of the most influential developers in the genre. One of the key features in many of their games (particularly early titles) was "bumping" combat, which made action-based battles possible without the use of a separate "action" key or button. They were also the fist company to apply vocals to game music, the first to have their own band consisting of professional musicians (the Falcom Sound Team JDK), and the first to produce separately available game music CDs.
Multiplayer:
No Multiplayer
Platform: 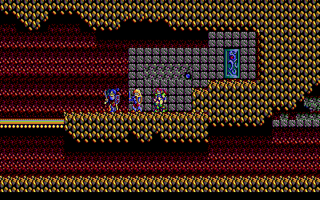 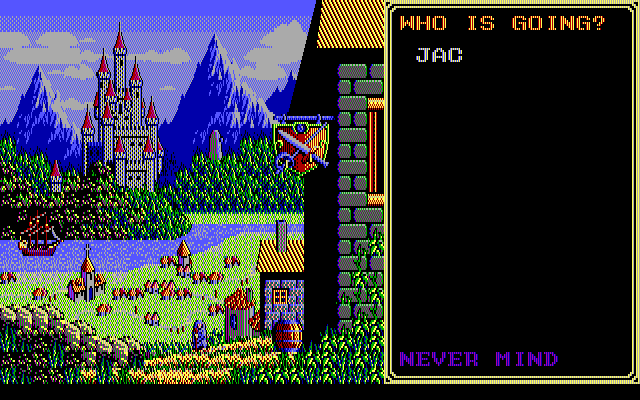 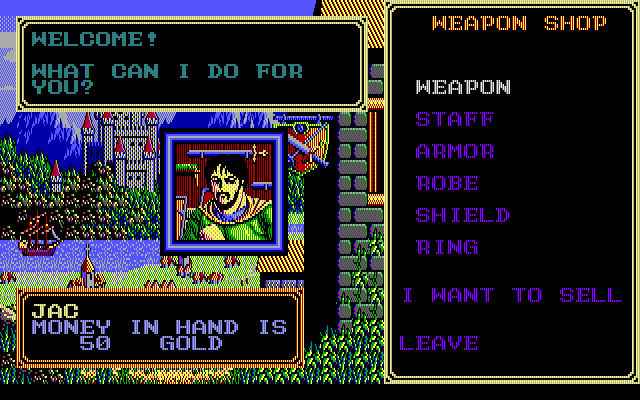 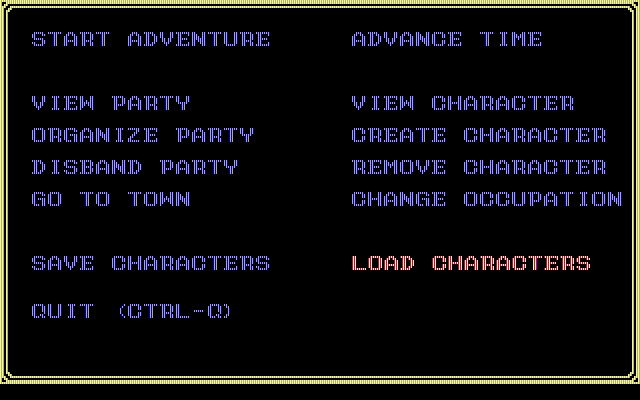 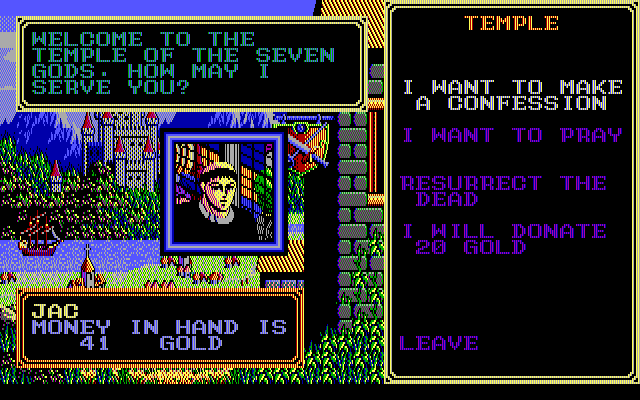 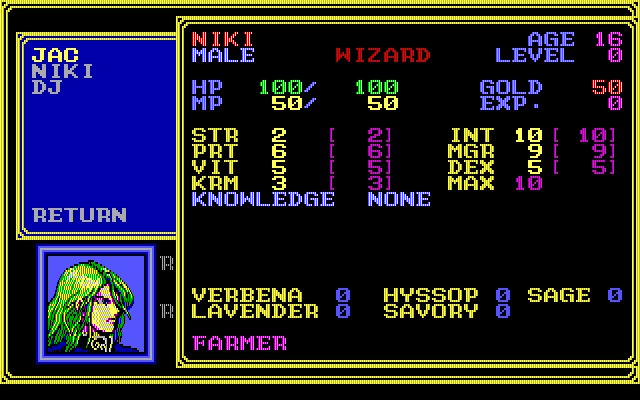 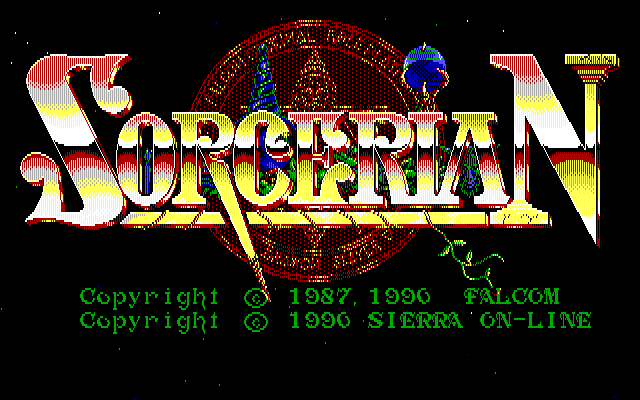 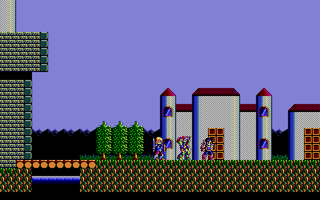