Sensible World of Soccer is the upgraded format of Sensible Soccer. The game is a Soccer based game as the title suggests. The game has all the real world soccer game leagues. A few countries have first, second, third and so on divisions of the league. The game has national and international competitions based on the real live version that is either club based or team based. The game can be played in career mode where the player is the manager for up to 20 seasons. The player can also be a coach. In such cases, the player is not attached to a single club or team. Sensible World of Soccer features the names of real players, their names, weakness, and strength. The game is set in 1994/1995 season and all the players of that season are present. If the player is taking on the role of a manager, the game allows them to buy any of these players from a total of 24000 players, depending on the amount of money and free slots available in the team. The player can play a part of a friendly match, one season of a competition or a customized competition. The game can either be played versus another player or versus the computer.
Developed by:
Sensible Software
Founded in Chelmsford, Essex, UK in 1986 by Jon Hare and Chris Yates, two former school friends, Sensible Software was one of the most successful European development teams throughout the 8 Bit and 16-Bit eras, creating no less than seven #1 games in the UK in their 13 year history and scooping many industry awards in the process. Well regarded as eccentric mavericks, the team produced some strange and original games over the years. They later moved their offices to the Cambridgeshire town of March before settling in Saffron Walden, Essex in 1993.
Multiplayer:
No Multiplayer
Platform: 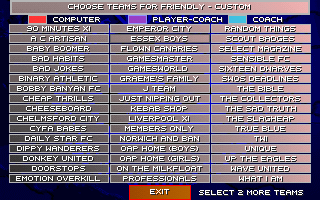 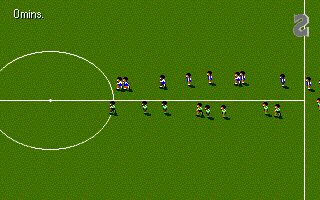 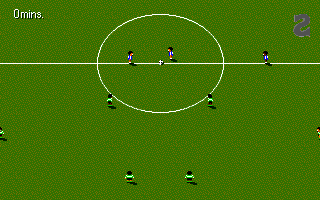 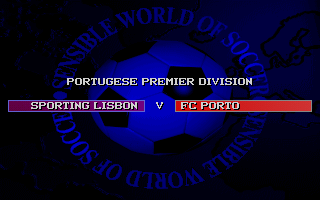 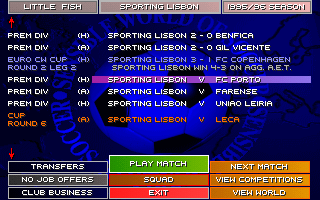 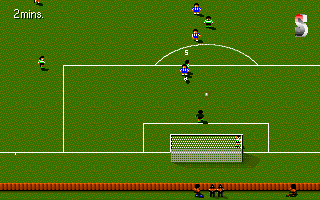 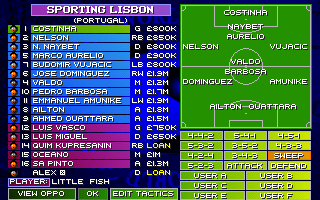 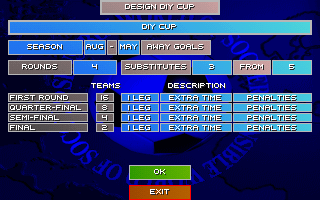