Sharp your mind with Rubik's Cube. The old PC game, Rubik's Cube is a shareware game which was released in the year 1991. The video game is made for DOS platforms and involves strategy and tactics. The simulation game is a single player game and the player needs to solve the cube to complete the mission.
Let us get started to solve the cubes
The game, Rubik's Cube is entirely controlled by a keyboard. The game offers two modes to the player to play the game. At the beginning of the game, the player gets a solved Rubik's Cube (each face of the cube has a particular color only). The player can randomize the cube using the keyboard controls. Now, the cube has different colors on all its faces. The cube needs to be solved now!
On the contrary, the player can ask the computer to randomize the cube on behalf of the player. While doing so, the player needs to instruct the computer and feed the number of steps which the computer can use to mess up the cube. The game features a load, save and reset functions using which, the player can load a new or a saved game, save the existing game, or reset the existing game.
Be an expert cube solver
At the beginning of the game, select the most suitable view at which you wish to view the cube. The player can rotate the cube to view different faces of the cube. Adjust and move the lines of the cubes to bring the squares of a particular color on the same face. Try your best to achieve the right configuration and solve the Rubik's Cube.
Developed by:
International PC Owners
IPCO was a user group for IBM PC owners, operating out of Pittsburgh, Pennsylvania and later Poland, Ohio, USA. The founders were two engineers and their wives, Jim and Cindy Cookinham and Steve and Windy Hart. The group's selection of software - which covered business, science, graphics, education, utilities and games - was put together from user contributions. For an annual membership due ($15 within the US, $20 for Canada and $45 worldwide, as of 1982), IPCO members were eligible to participate in the group's software exchange: submit a program to the IPCO catalog, and receive a diskette with 4 free programs of your choice. The catalog included 80 programs as of early 1983, and over 175 by July that same year; by mid-1984 the count had grown to over 300 programs (selling for $3 per program or $6 per disk), plus 20 compilation disks ($15 each). Other productions included the bimonthly "IPCO Info" newsletter, with information on PC hardware/software (including the emerging shareware/public domain arena), reader requests, tips, comments, and even gossip culled from BBS messages.
Multiplayer:
No Multiplayer
Platform: 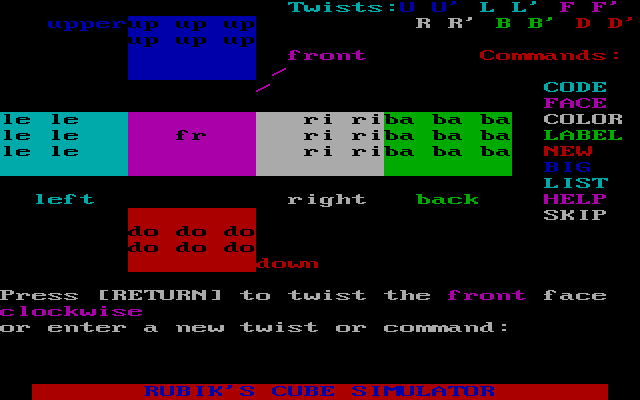 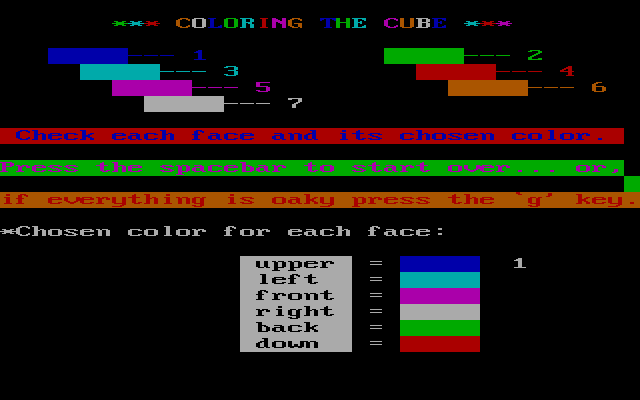 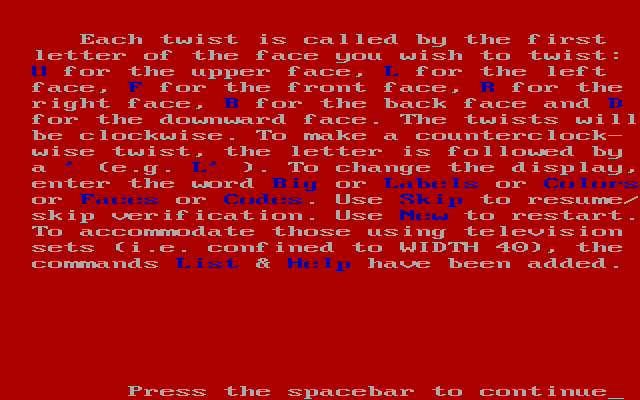 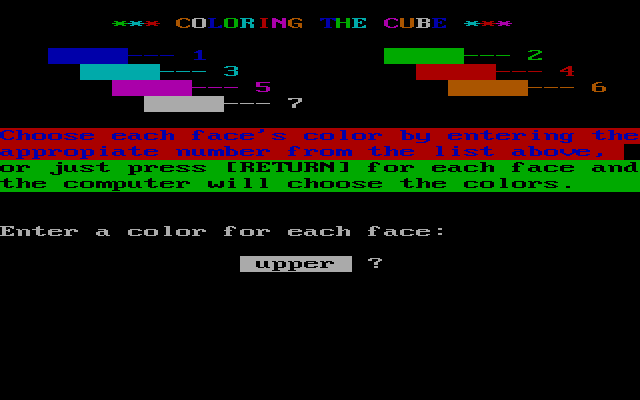 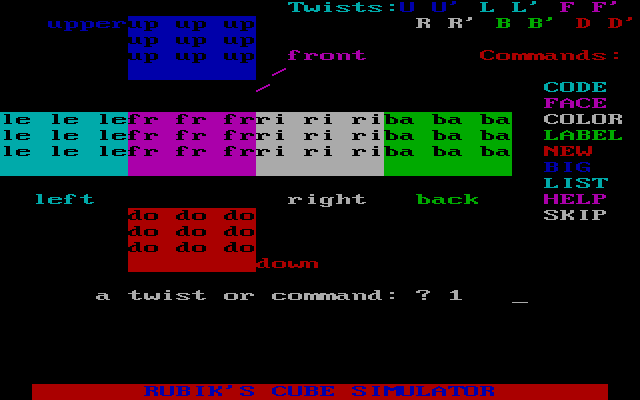 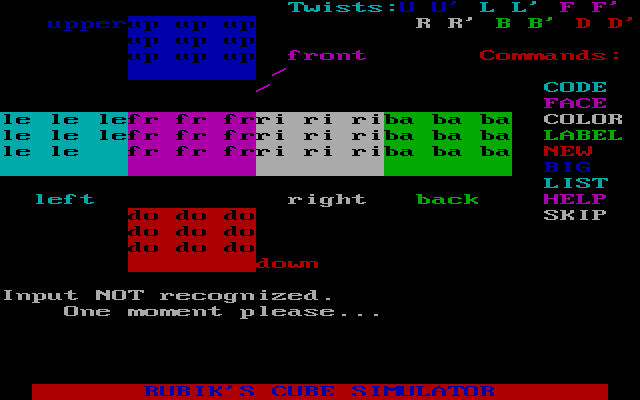 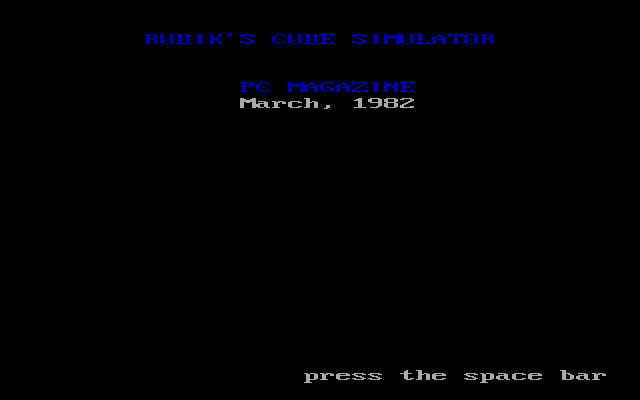 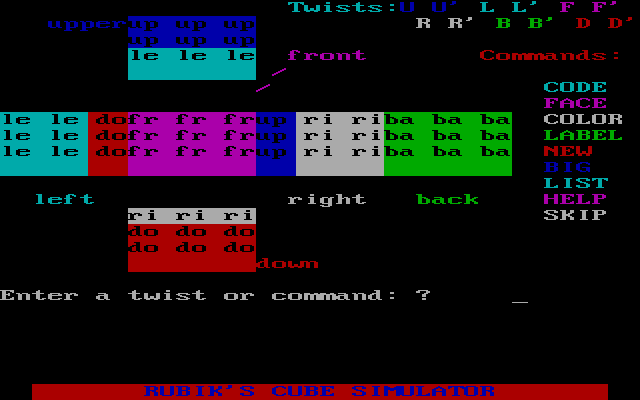